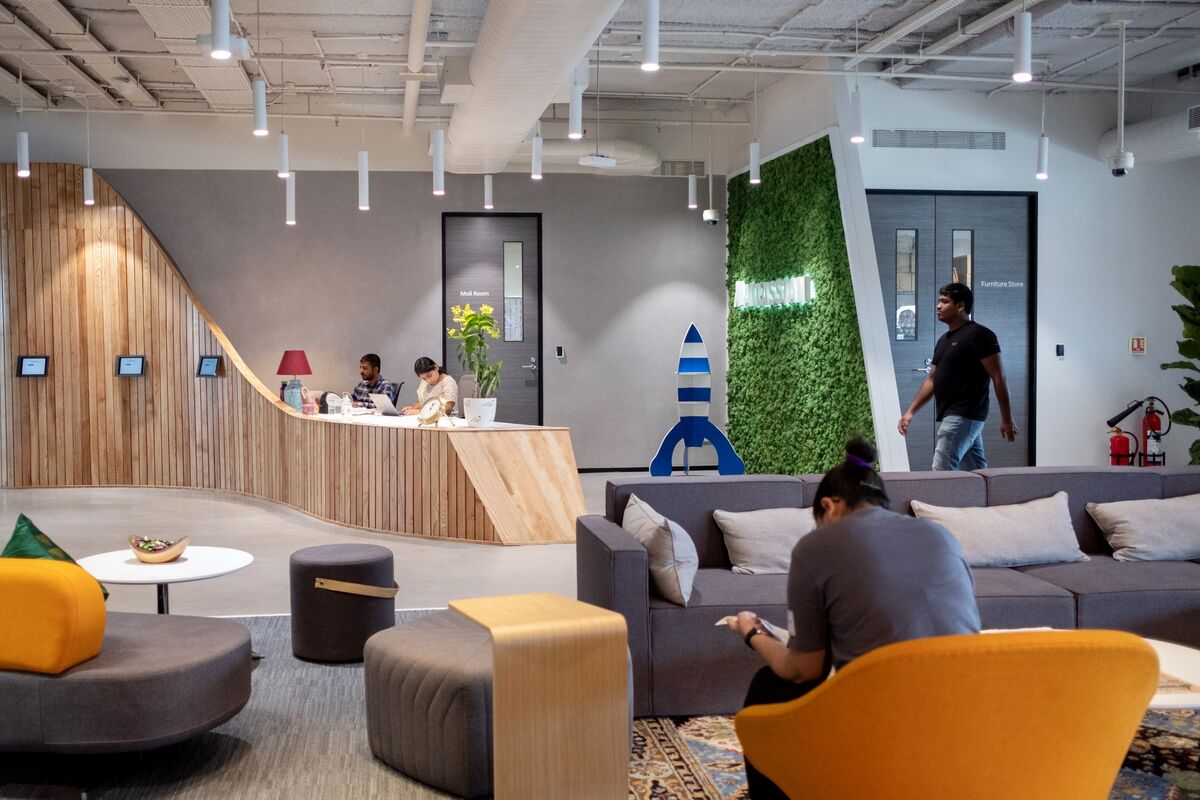 The fast-growing software companies that took a pounding in this years technology stock selloff suddenly are stars of the market, and earnings are a big reason why.

Cloudflare Inc. have reported strong results, underlining tailwinds for the industry that bulls say remain intact even in a weaker economy.

At the same time, valuations have come down after the brutal first half and, just as importantly, sentiment toward the Federal Reserve has shifted and investors now are far less concerned that the central bank will go too far in raising interest rates.

Im optimistic about the ability of these stocks to outperform over the intermediate and long term, since theyre being fueled by underlying trends that remain quite strong, said Hilary Frisch, senior research analyst at ClearBridge Investments. Valuations are at multi-year lows in some cases, but the fundamental picture has only gotten more clear.

While none of these stocks are household names like industry giants Microsoft Corp. or Oracle Corp., investors large and small flocked to them during the bull market of the past couple of years because of their rapid sales growth and, in many cases, their exposure to hot sectors such as cloud computing or cybersecurity. This year has been tough.

A Goldman Sachs Group Inc. basket of high-growth software has slumped 41% in 2022, more than twice the decline of the Nasdaq 100 Index, and steeper than the 23% drop of the iShares Expanded Tech-Software Sector ETF. The slump came as the Fed began aggressively raising rates to fight inflation, a headwind to high-valuation stocks that are priced on their prospects far out in the future.

that the central bank will slow the pace of increases at some point, suggesting a friendlier environment for growth stocks. The yield on the 10-year Treasury has gone from a recent peak near 3.5% to less than 2.7%, relieving some of the pressure on growth-stock multiples.

Since a June 16 closing low for the Nasdaq 100, Goldmans software basket has easily outperformed, jumping about 30%.

By and large, software weakness has been 100% about the macro environment, not fundamentals, said Jordan Klein, a managing director and tech analyst at Mizuho Securities, who noted some exceptions such as pandemic beneficiaries like Zoom Video Communications Inc. Otherwise, he said, corporate results are illustrating the enduring strength of their businesses.

ZoomInfo Technologies Inc. spiked more than 10% in the wake of its

The sector has not been uniformly strong, with

Datadog Inc. both falling after their reports. But of the 38 companies in the S&P 500 software & tech services sector that have reported, 28

A key question for investors is how growth will hold up if the economy falls into a more protracted downturn. Mark Haefele, chief investment officer at UBS Global Wealth Management, wrote that it was too soon to move back into growth stocks, singling out unprofitable tech as an area that could be particularly vulnerable.

The rising cost of capital, tightening financial conditions, and growing recession risks are likely to limit the upside for unprofitable tech companies given limited near-term scope for strong margin expansion, he wrote.

Tech Chart of the Day

Uber Technologies Inc.s stock is on track for the best week ever as a public company, shares of Lyft Inc. are on course of their biggest weekly gain in 20 months. Both ride-hailing firms announced better-than-expected quarterly results this week. Lyft was up 5.6% after the company reported the

highest earnings in its history.

With assistance by Subrat Patnaik NATO: Russia is launching many air operations from Belarus

Can the stock market’s momentum continue into 2022?

Worker Praised for ‘Beautiful’ Response to Manager’s ‘No Overtime’...

EU mulls ways to stop the possible breakup of...

How public health works – and why it sometimes...

IRS will soon require a selfie to file your...

More protests expected this weekend amid fury and anguish...

Why is there a pilot shortage? It wasn’t just...

This grandmother has overseen dozens of elections in her...

Cops: Body in barrel in Lake Mead was man...

This landlocked county has been named Europe’s best for...

This Is What Happened to the Price of Nails...

Critic Notebook: At Cannes, a plea for the variety...

Queen gives Britain a glimpse of its life after...