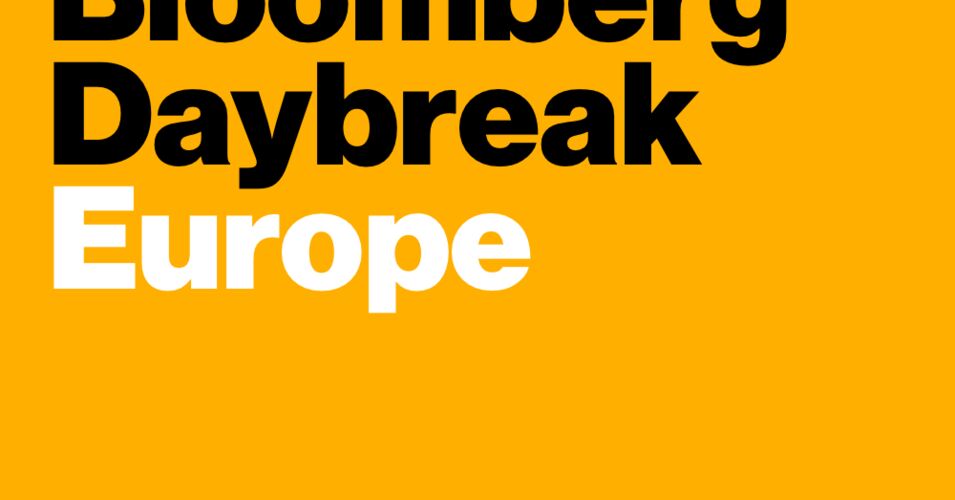 The key message from the Bank of England’s gloomy outlook is that the central bank is willing to accept ‘quite a bit of economic pain’ to bring inflation down, according Bloomberg’s Senior UK Economist Dan Hanson. He tells Caroline Hepker and Lizzy Burden that there is a risk of inflation becoming de-anchored later this year, while Bloomberg Political Reporter Joe Mayes discusses the promises being made by the Conservative leadership candidates to tackle the cost of living crisis. The figures that show why Microsoft is so worried...

10 Great Deals on Outdoor Apparel to Keep You...

Deutsche Bank Looks Back to 1780s for Parallel to...

‘It’s gutting for us, the nation, everybody’ – Mitchell-Blake...

Daughter of slain Mexico reporter dies of wounds from...

Roe is over. Prison sentences are on the way.

France vs Ireland live stream: how to watch Six...

It Pays to Invest in Your Vices (Podcast)

School district requests National Guard to fill in for...

Chesa Boudin is out. California criminal justice reform is...

Elizabeth Warren is worried about Fidelity’s plan to offer...

Who is Shivon Zilis? Elon Musk Reportedly Had Twins...

Puerto Rico party to hold vote on its political...