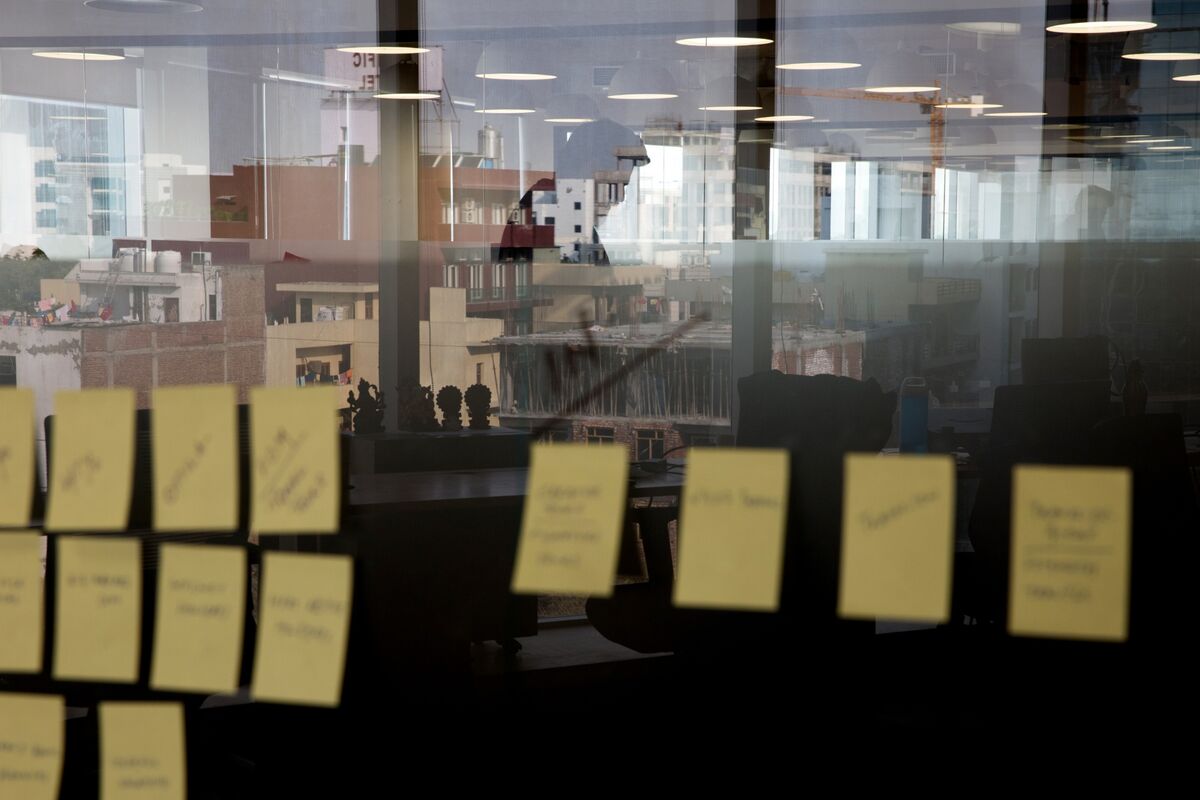 Hi, its Tim in Munich. I almost forgot to write this intro so here are some tips on remembering important tasks. But first…

New research suggests that setting up smartphone or Post-it note reminders for important tasks can help you not only complete these action items, but also better remember to take care of less-pressing matters that you haven’t written down. That’s because the act of creating an external reminder for such “high-value” tasks shifts the way that you use your memory, freeing up brainspace for other information, according to the study published this week in the Journal of Experimental Psychology: General.

In the study, adults had to remember to drag numbered circles to different sides of a screen. One side was deemed “high value” and the other “low value.” Participants earned more money for accurately moving circles to the former.

When people were allowed to store information about the circles on digital devices, their performance improved as expected for high-value circles  but it improved even more when it came to low-value circles. Focusing on priorities, it seems, took up a lot of people’s mental capacity. When that task could be outsourced, people appeared to be able to hold a lot more information that they considered less-valuable in their heads.

“We wanted to explore how storing information in a digital device could influence memory abilities,” says Sam Gilbert, lead author of the study and cognitive neuroscientist at University College London.

The research pushes back against fears that overuse of technology could erode people’s cognitive functions, thus causing “digital dementia,” Gilbert argues. That, however, comes with a couple of catches.

For one, more research is needed specifically on smartphones and their impact on human memory.

For another, if you’re going to rely on an external brain, it better be reliable. Otherwise, you risk forgetting to do your most important tasks and remembering to do a bunch of less important things, Gilbert warns.

It may seem obvious that setting up reminders can help your memory skills. But the history of cognitive research is filled with examples of common sense getting proved wrong, according to Kevin McConway, a professor of applied statistics at the Open University in England. That’s why this type of research is worthwhile, and more of it should be done, especially when it comes to smartphones and human behavior, McConway says.

US opioid crisis, the Guardian reports.

After two years of working from home, many women are no longer willing to endure

We can fight monkeypox without hysteria or homophobia, Kai Kupferschmidt says in the

Ask us anything well, anything health-related that is! Each week were picking a reader question and putting it to our network of experts. So get in touch via [email protected] Some people in a cheering crowd called for her...

This Dallas Fed Economic Survey Is the Perfect Snapshot...

International Space Station to retire in 2031 with fiery...

The Fed Readies To Hike (Radio)

This serious macOS vulnerability could allow attackers to access...

Josh Hawley Mocked for ‘Manhood’ Book After Video of...

Sounding the Virus Alarm Beyond Covid

Shanghai Has Reopened, But Covid Isn’t Over in China

The people donating their rental homes to refugees

What to know about Super Bowl 56, from Cooper...

China’s leaders may be watching Ukraine with an eye...

Biden and US allies face new dilemma on Ukraine...

How Meghan and Harry Ripped Up Royal Tradition on...

Woman who Allegedly Ran Over Husband’s Head Charged With...

Are We in a Recession?

Hong Kong news outlet to close amid crackdown on...