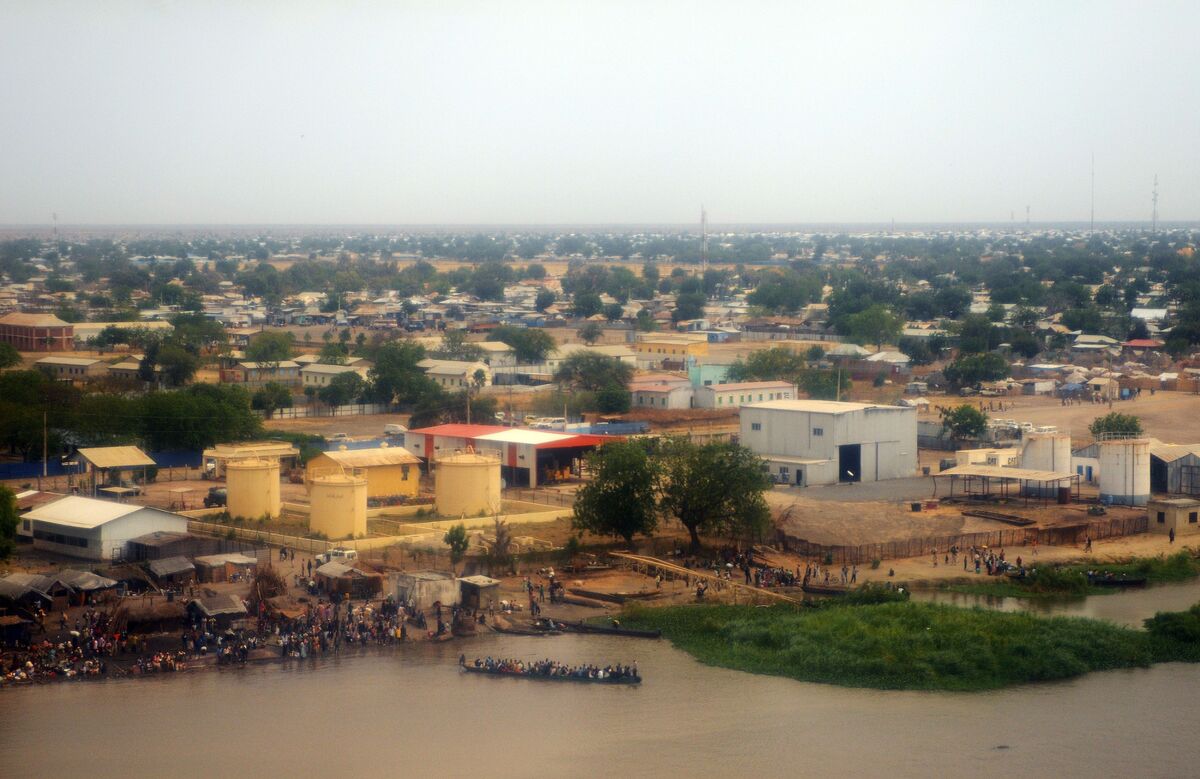 South Sudan President Salva Kiir has sacked the governor of the central bank and the countrys finance minister after less than a year in their roles.

The central banks First Deputy Governor Johnny Ohisa Damien will take over as acting governor from Moses Makur Deng, who was

appointed in January, according to a decree read on state-run South Sudan Broadcasting Corp. Dier Tong Ngor, who was sacked as central bank governor in January, will replace Agak Achuil Lual as finance minister, a role Lual was

The decree didnt provide any reasons for the moves.

South Sudan is recovering from years of crisis that left 400,000 people dead, slashed crude oil production and led to economic chaos. The South Sudanese pound was trading at 667 per dollar at the central bank and 700 per dollar on the parallel market on Friday, down from about 400 per dollar two months ago.

Supply-chain disruptions caused by the war in Ukraine have exacerbated food shortages caused by a drought in East Africa and the impact of Covid-19 in South Sudan. The US

has provided $223 million of funding through the United States Agency for International Development to for hunger relief in the country.

This story was produced with the assistance of Bloomberg Automation. 2Chainz on the metaverse and the fast-food business

An Unsettling Discussion About China

Stuck Under the Food Pyramid

A small Ukrainian city becomes a waypoint for thousands...

Some Americans willing to ditch air conditioning to reduce...

Harry and Meghan’s Attendance at Queen’s Jubilee Thrown Into...

Europe’s Lone Female Investment Bank Head Is on a...

Free school meals: Councils in England cut back on...

US health insurers raise rates to match increase in...

No bond for accused rapist of girl who traveled...

Airlines Were Totally Unprepared When Travel Came Roaring Back

Woman gets 6 years in prison after plane forced...

‘I Gave Up Coffee. My Life Now Is Completely...

How Muni Investments Are Faring In 2022 (Radio)

No Allies Who Buy Babies