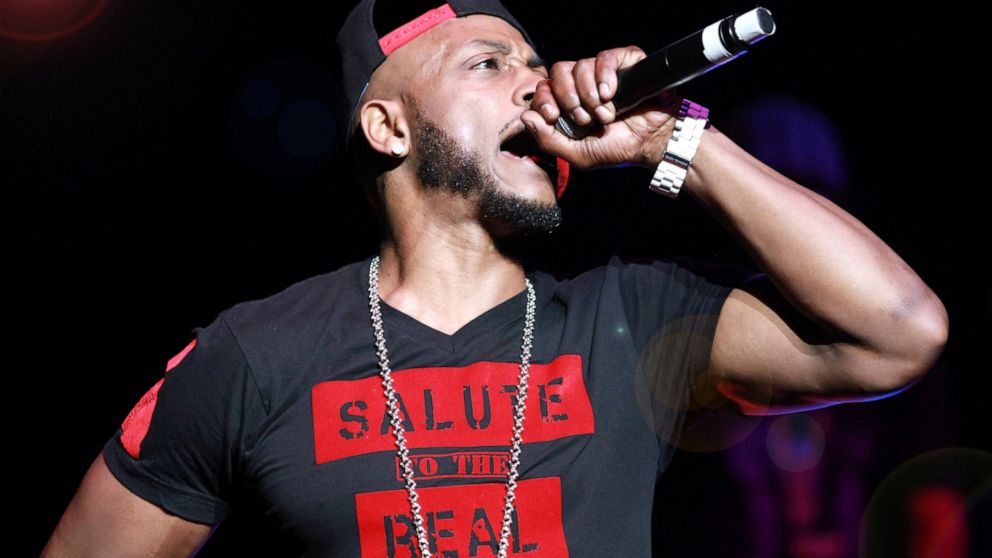 NEW ORLEANS — The attorney who represented Mystikal on rape and kidnapping charges that were dropped in late 2020 said Thursday that he is once more representing the 51-year-old rapper and is confident that he will again be cleared.

I think theres zero chance this goes to trial, Joel Pearce said as he drove back to Shreveport from the Ascension Parish jail in Gonzales, where he met with Michael Tyler.

Tyler, who served six years in prison after pleading guilty in 2003 to sexual battery, was arrested Sunday on charges accusing him of raping and choking a woman at his home Saturday.

Pearce represented him in December 2020, when prosecutors in northwest Louisiana’s Caddo Parish dropped rape and kidnapping charges that had kept him jailed for 18 months

On Tuesday, Tyler was denied bond at what is called a 72-hour hearing.

State District Judge Steven Tureau said evidence against the rapper, his past history and the victims fears met the standard for holding him without bail

There was no evidence given on my clients part, Pearce said. He said he will request a full bond hearing at which evidence can be presented.

Maughan is no longer on the case, Pearce said. He said he is working with Timothy Yazbeck of New Orleans, who worked with him on the Caddo Parish case.

He said he will also ask for what’s called a preliminary examination. Tyler hasn’t been indicted, so we get to test the states case. Its a little mini-trial, Pearce said.

Mystikal, who grew up in New Orleans and now lives in Prairieville, is accused of attacking the woman, taking her keys and holding her against her will, according to an arrest warrant.

He never threatened her, never choked her, Pearce said.

Sheriffs Detective Garrett Keith testified that the woman went to Tylers home Saturday night to talk about alleged financial commitments he had made to her.

According to the detective, Tylers behavior reportedly changed abruptly after he went into the bathroom and returned: He accused her of stealing cash, choked her and pulled out her hair.

Keith also said she had many cuts and bruises.

I want to see the actual medical report, Pearce said.

He said he also will be looking for a protective order that Tyler told him he was granted against the woman about eight years ago.

Former rebel Gustavo Petro is sworn in as Colombia’s...

Hillary Clinton rules out another presidential run as Biden,...

Couple Claims They Were Removed From Flight Because of...

Brexit: NI Protocol issues ‘unlikely to be resolved before...

Windows 11 is getting a fresh new email app

Gigabyte and Maingear team up to offer hassle-free PC...

Grieving kids should know they are never alone

Biden’s court commission appointees: We told you so on...

Honduras’ next president sworn in amid uncertainty

How Democrats Can Kneecap the Supreme Court’s Next Attack...