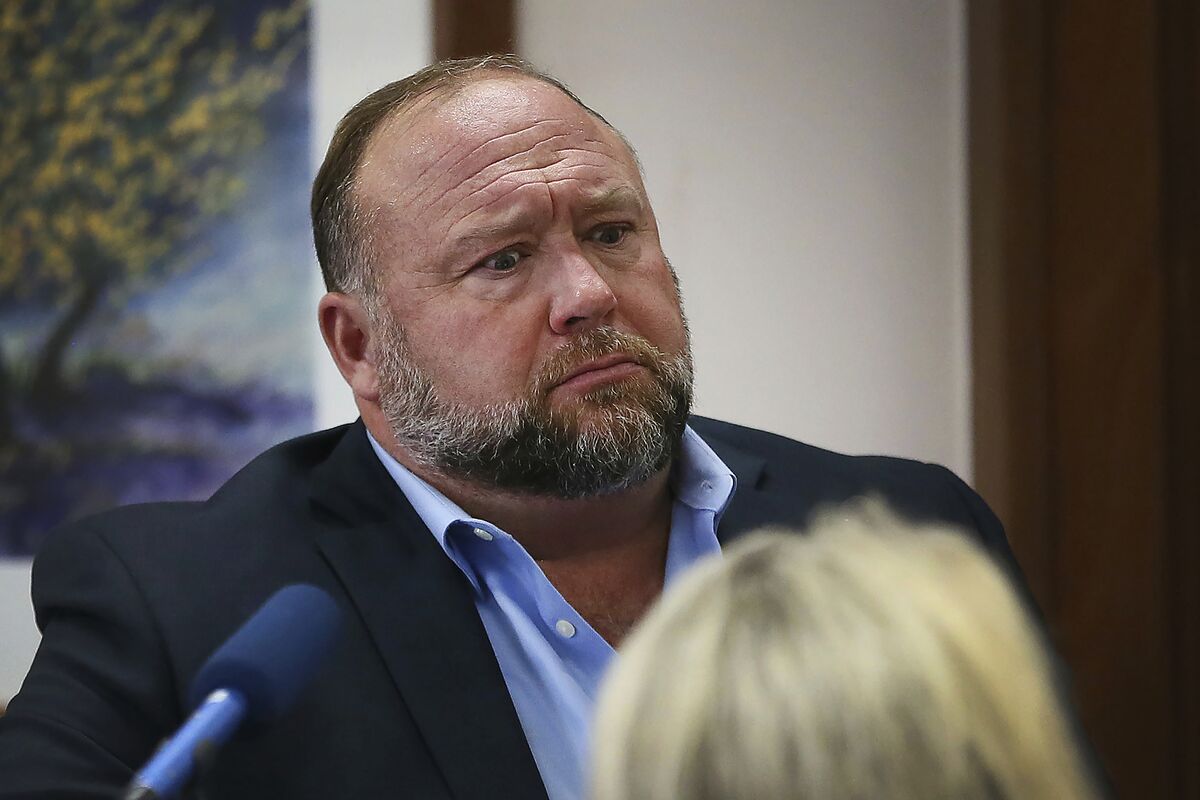 Conspiracy theorist Alex Jones must pay $4.11 million in defamation damages for falsely claiming the 2012 Sandy Hook school shooting was a hoax, a Texas jury said on Thursday after deliberating for a full day in Travis County.

Jones, the radio and web host of InfoWars, asserted the massacre was fabricated, endearing him to conspiracy theorists and hardline gun owner rights advocates. Zeitworks wants to help businesses measure and improve their...

Coronavirus: Spring booster offered to elderly and vulnerable in...

Fight with Clinton campaign and DNC looms in Sussmann...

NTSB: Father, not 13-year-old, was driving truck in deadly...

What Is Hunter Biden Being Investigated For? Details of...

Ellen White: Man City forward not giving up on...

How rapid tests changed the pandemic

Who profits from our humiliation? Cathy O’Neil sheds new...

There’s a Plan For Winter and You Aren’t Going...

Back to the Future: Industrial Policy Makes a Comeback

Some States Push to Limit Health Coverage for Poor...

2 injured in fire at ammunition storage site on...

Hochul, Adams disagree on how to handle conceal-carry requests...

New Appian scheme gives you the chance to kickstart...

Nine die, one missing in apartment block collapse in...

DDR5 prices could plummet as cutting-edge RAM finds its...

How Jeffries got here

3 charged with capital murder in death of an...

Electric buses to be introduced in West Yorkshire in...

Ferrari says 60 percent of its lineup will be...

All aboard the NDAA and Omnibus

Kremlin warns US against ‘provocative’ moves toward China

Sam Tarry fired for making up policy on the...

Hogwarts Legacy’s most magical feature is the lack of...

Opinion | Why Supreme Court Conservatives Should Back Affirmative...

Trump Urges Rallygoers to ‘Crush the Communists at the...

Vincent Simmons on being freed after spending 44 years...

Ohio State celebrates 100 days out from the start...

A walk among giant presidential heads