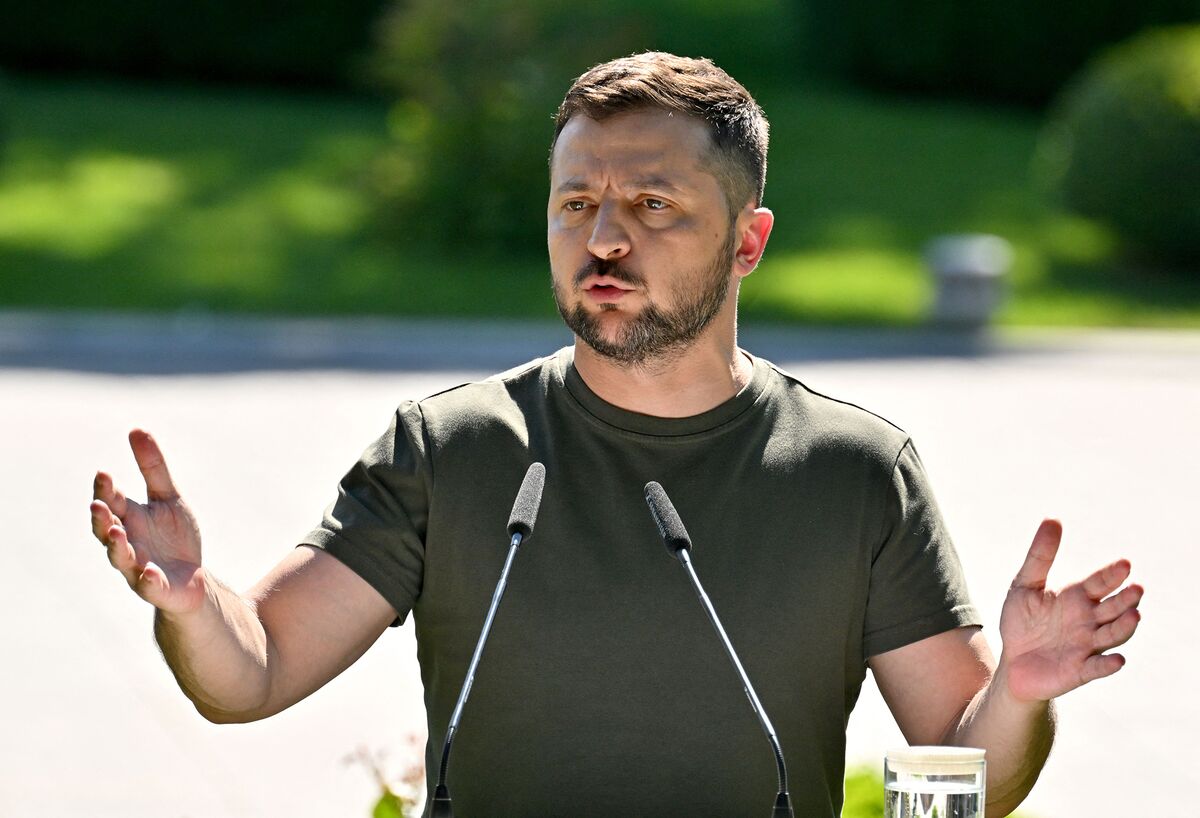 The last time the pair spoke was one year ago, Zelenskiy told the South China Morning Post in an interview published Thursday. Since Russias invasion on Feb. 24, he said the Ukrainian side had asked officially for a conversation with Xi but hadnt received a response. Such a dialog, he added, would be helpful. 5 offseason winners for the Cardinals

NHS patients to be offered chance to travel for...

Woman Not Inviting Sister To Party Over Behavior Towards...

ECB Urges Banks to Prepare for Fallout From Russia...

Sen. Patrick Leahy hospitalized as a ‘precaution’ after ‘not...

The Samsung Galaxy S22 range is now on sale...

Nabla is now offering a health tech stack for...

Trump rally ups the stakes in proxy fight with...

Magawa, the “hero rat” who sniffed out landmines, has...

Disabled and immunocompromised Americans share why they feel forgotten

Gas is falling as an electricity source and may...

Xi and Putin want to create a new world...

US states seek to ease inflation burden with direct...

Most speech watchers say State of the Union made...

Seven Contentious Cases the Supreme Court Could Look At

2 people were struck by lightning outside a spring...

Reports: At least 8 dead in landslide on Italian...

When Did the GOP Become Pro-Choice?

Manchester City: Dias, Stones and Walker out for remainder...

Hong Kong says it has held no discussions on...