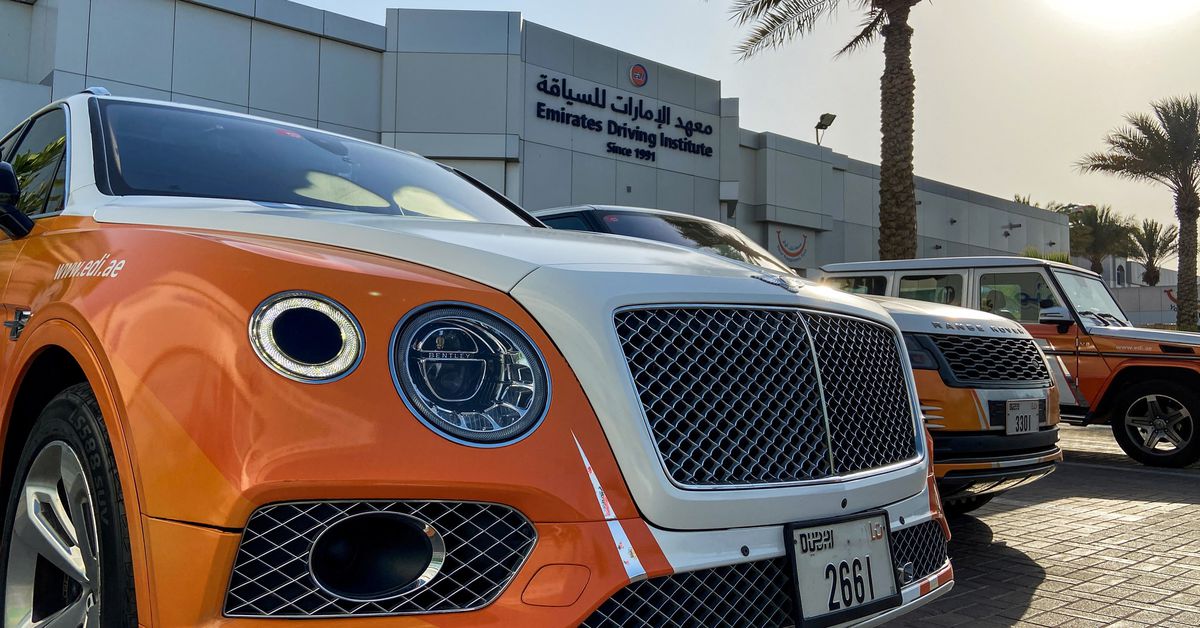 The unit of German carmaker Volkswagen (VOWG_p.DE) on Friday posted an operating profit for the first six months of 2022 of 398 million euros ($403 million), more than the 178 million euros in the same period of last year and also its full-year 2021 profit of 389 million euros.

“Despite the continued global economic instability, it is promising to see Bentley is showing financial consistency as we reinvent the company,” chief executive Adrian Hallmark said in a statement.

That pushed half-year revenue at the luxury carmaker up 29% to 1.707 billion euros from 1.324 billion in the same period last year.

The company said sales were up 33% in Europe and 44% in the United Kingdom. Bentley did not provide numbers for its strongest market, the United States, but said China had been impacted by the lengthy lockdowns due to the coronavirus pandemic.

ConEd to New Yorkers: Don’t Blame Us for Soaring...

Family of Katie Meyer says ‘we need to heal’...

Some job posts are scams. Here’s how to avoid...

Putin may soon officially declare war on Ukraine, US...

Lenovo’s newest workstation is probably the most powerful mini...

How Burnout Is Impacting Even Temporary Staffing Across Healthcare

Using marijuana may affect your ability to think and...

RNLI in rescue of stranded dolphins

Confirmation turns nasty as GOP digs in on child...

Ex-NSA worker charged with trying to sell US secrets

To Infinity and the Purple Carpet, Disney Cast Members...

Covid: Sturgeon to set out Scotland’s plans and UK...

Schumer calls for vote in Congress on abortion rights...

Biden brutalized over ‘incoherent’ and ‘vile’ claim that Roe...