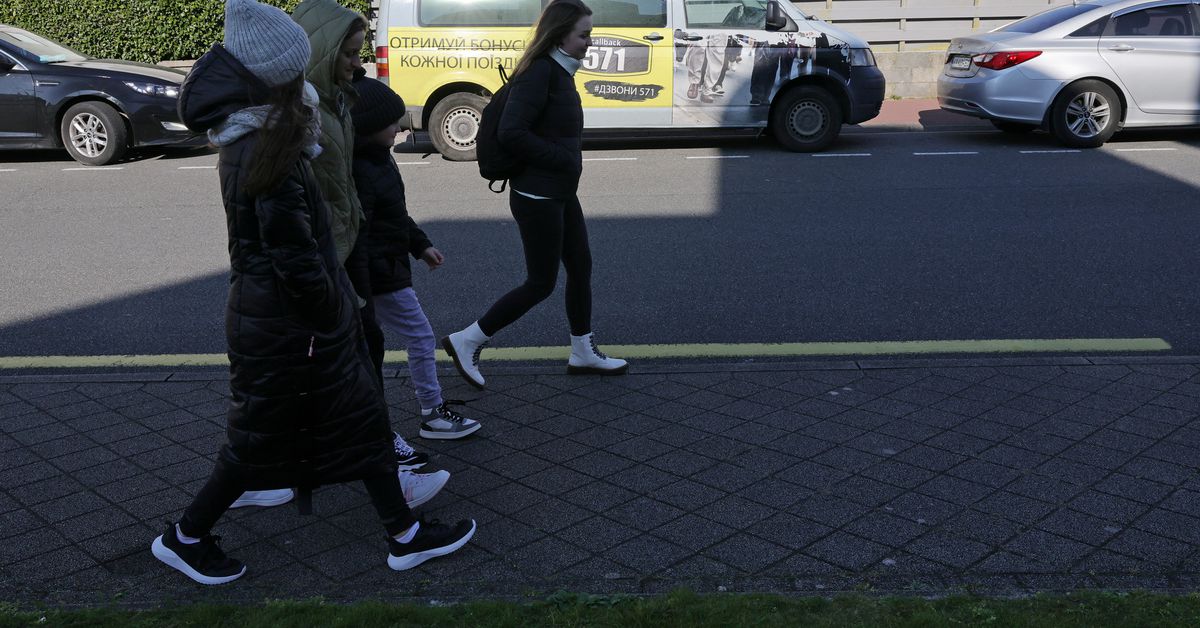 LONDON, July 28 (Reuters) – More than 100,000 Ukrainians have arrived in Britain under two schemes set up to help those fleeing the country following Russia’s invasion on Feb. 24, the British government said on Thursday.

Nearly 6.2 million refugees from Ukraine have been recorded across Europe as of July 26, according to United Nations data, with more than half applying for temporary residence schemes. Poland alone has registered more than 1.2 million Ukrainians.

Britain’s schemes, one for those with family already in the UK and another allowing Britons to offer accommodation to those fleeing the war, initially faced criticism for being overly bureaucratic and leaving some refugees in limbo for weeks.

The government said the process was now fully digital and it aimed to process applications within 48 hours. It will also now allow children under the age of 18 to apply to come to Britain without a parent or guardian if they have proof of parental consent. Raiders winners and losers in 31-13 defeat vs. Chiefs

The Watcher: Worth watching?

Biden to announce climate actions but not yet declare...

Abortion-related company benefits are deepening the GOP rift with...

On the Doorstep: 5 fighters who could make UFC...

Politics increasingly a deal-breaker on US dating scene

Police in England and Wales pledge to attend every...

For Georgetown, Jesuits and Slavery Descendants, Bid for Racial...

Nottingham Forest 0-2 Tottenham Hotspur: We had to be...

Adidas will continue to sell Yeezy designs under a...

JPMorgan is giving 16 weeks of leave to all...

Biden puts focus on drug prices as he tries...

Scammers posed as tech support to hack employees at...

Most of us really want connected cars to have...

Livingstone slides in to take great catch in deep

How Harry, Meghan’s Jubilee May Have Been Hit by...

Maurice Hastings: US man in prison for 38 years...

The company behind the $50 strawberries is now selling...

The Secret Ballot Is US Democracy’s Last Line of...

Gwyneth Paltrow Jokes She Had Sex With Hailey Bieber's Dad in a...