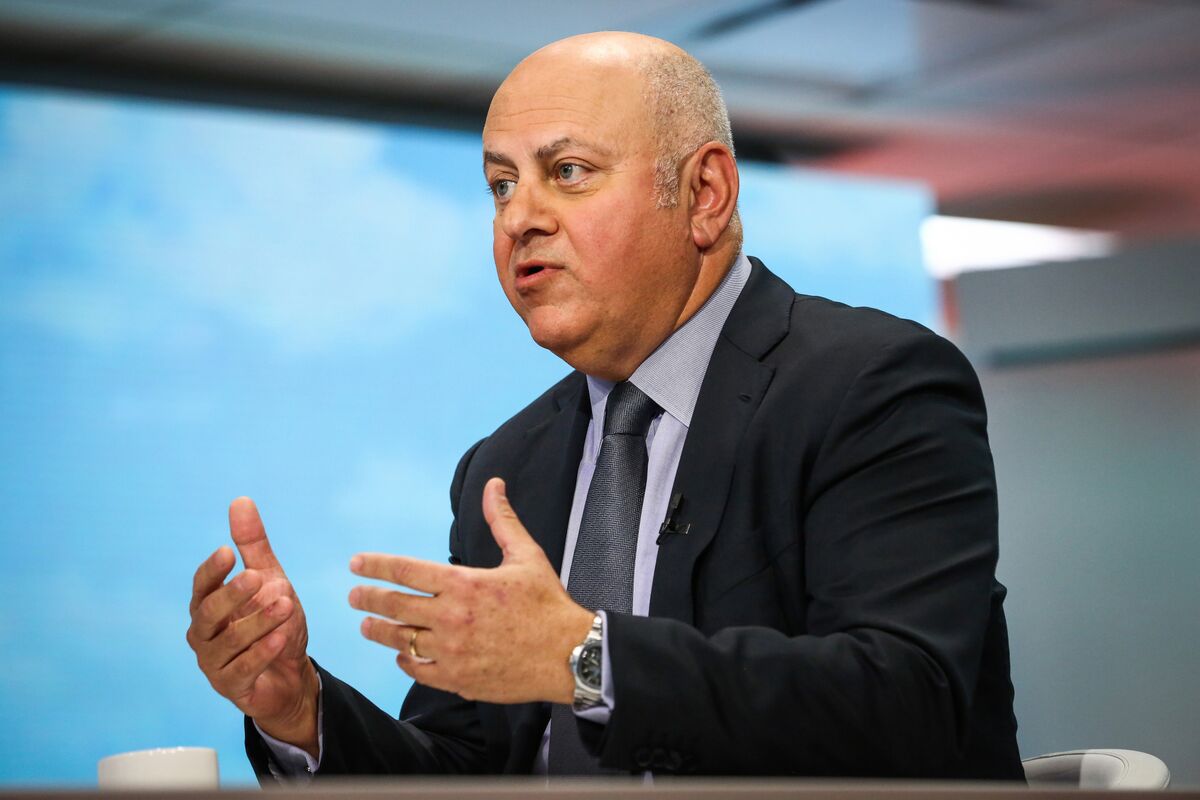 The chief executive of real estate giant Prologis Inc. said he was robbed at gunpoint outside his San Francisco home last month and called on local officials to address crime in the city.

Hamid Moghadam said in an

interview with the San Francisco Business Times that two armed robbers attacked him on June 26, wielding guns and taking his Patek Philippe watch. The incident occurred outside his house in Pacific Heights, a wealthy neighborhood where the likes of Oracle Corp. Chairman Larry Ellison, tech investor Peter Thiel and House Speaker Nancy Pelosi have owned homes. Your Evening Briefing: Wall Street Analysts Didn’t Get the...

I Used To Be Famous

Judge to rule if ex-cop will stand trial in...

US election: Maxwell Frost to be first Gen Z...

Google adds some useful features for finding flights and...

No prison time for Indiana man who fatally shot...

Boris Johnson Is Now in Grave Danger: The Readout

8 takeaways from Biden’s trip to Europe

Beto O’Rourke Starts Campaign With $7M, but Will He...

Energy crisis sparked by Ukraine war to speed up...

Liz Cheney Blasts ‘Putin Wing of the GOP’ After...

Queen Elizabeth II will miss the opening of Parliament,...

Google is accused in lawsuit of systemic bias against...

Looking ahead to the 2024 elections as Biden waits...

Ukraine war: Nurse who lost her legs has first...

Suspect charged with Idaho murders could be extradited as...

Mari back in training after stabbing

The Hundred: Alice Capsey stars with three wickets for...

As Bitcoin Falters, Crypto Miners Brace for a Crash

Giselle Fetterman training to be volunteer firefighter in Braddock

US plans to share coronavirus technology with WHO: report

Biden wraps up West Coast campaign ahead of midterms

Google Chrome is making a crucial update to help...

Samsung Galaxy S22 live stream: how to watch the...

Iran’s Nournews says a regional state has mediated for...

Stephanie Kelton On MMT and the Inflation We’re Seeing...

Formula 1 will use a VAR-style virtual control room...

Bruce Willis diagnosed with aphasia, stepping away from acting