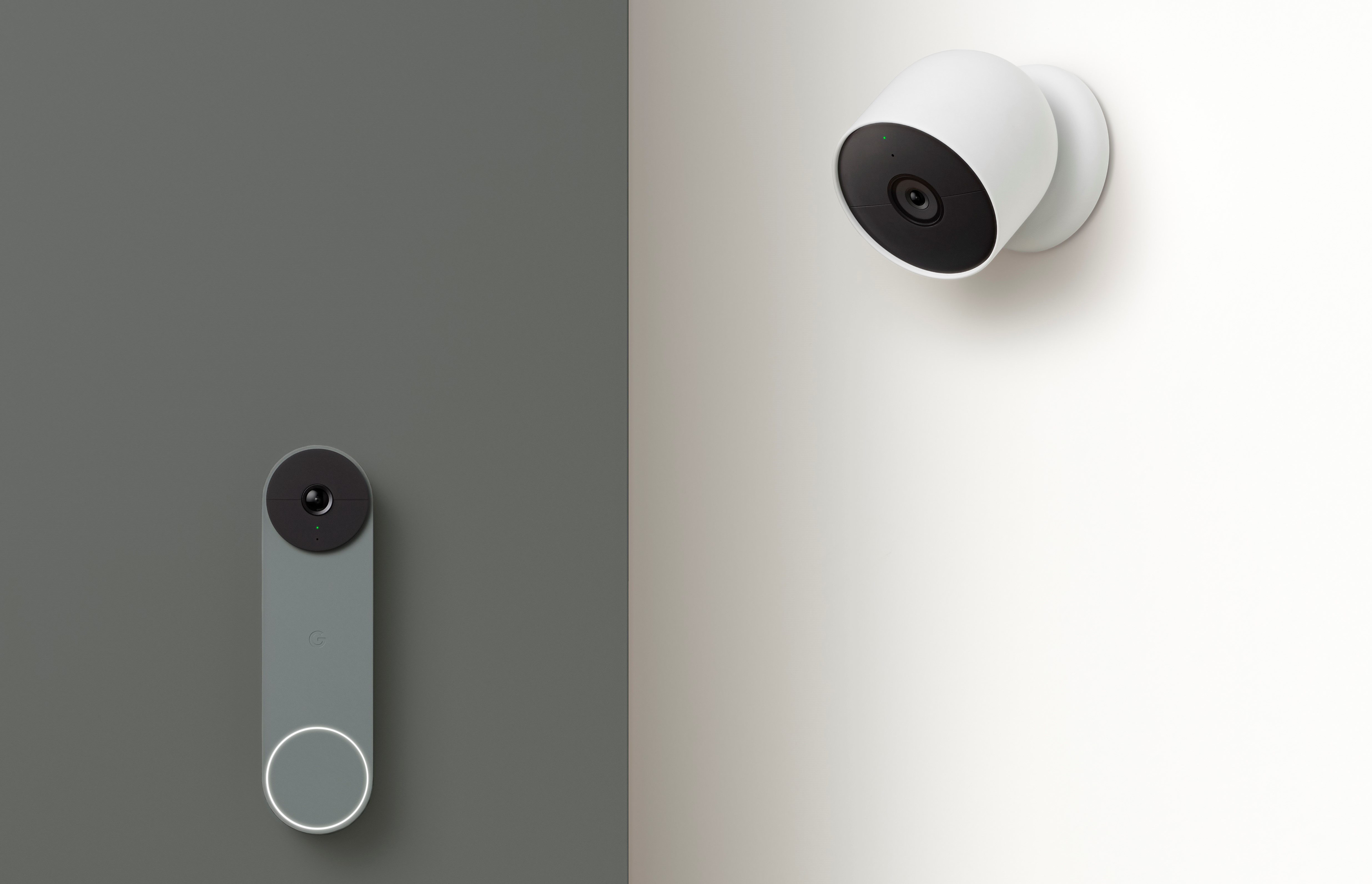 Google is finally allowing Nest users to watch footage from their doorbells and cameras on Chromecast. Starting this week, the company is rolling out an update to Chromecast with Google TV

that allows the streaming stick to display footage from all Nest Cam and Doorbell devices, including the models Google updated last year

Once you have access to the feature, you can use your Chromecast Voice Remote or any other Assistant-enabled device to see whats occurring outside your home. Just say something along the lines of Hey Google, show me the front door camera on my TV.

Google has been unusually slow in adding support for Chromecast compared to competing products. As 9to5Google

, the company has allowed you to stream security footage to your Nest-branded smart displays for a while now. In May, Google even introduced an Alexa skill

that brought that same functionality to Echo Show, Fire TV and Fire tablet devices. Its also worth mentioning that Amazon and Ring have offered a similar integration before Google.

Norway to scrap most COVID-19 restrictions

Russia intensifies assault on Ukraine as Zelenskyy calls for...

Morning Bid: Marching into the clammy grip of recession...

GOP ‘Scared to Death’ of Trump Announcing Run Before...

These keyboards offer ‘the fastest keystrokes in the world’...

‘The Last of Us Part I’ accessibility options include...

One woman dead and three injured in Merseyside shooting

UK May Mull Crackdown On Gambling Ads to Curb...

Guardiola says City stay will not be determined by...

Crypto meltdown is wake-up call for many, including Congress

State of the Union address will be different, Psaki...

Ezra Miller: The Flash actor pleads not guilty to...

Markets Flash a Triple Threat: The Readout With Allegra...

Thousands of student loans to be canceled in Navient...

Hunter Biden had a high-end income and lavish lifestyle. But he struggled...