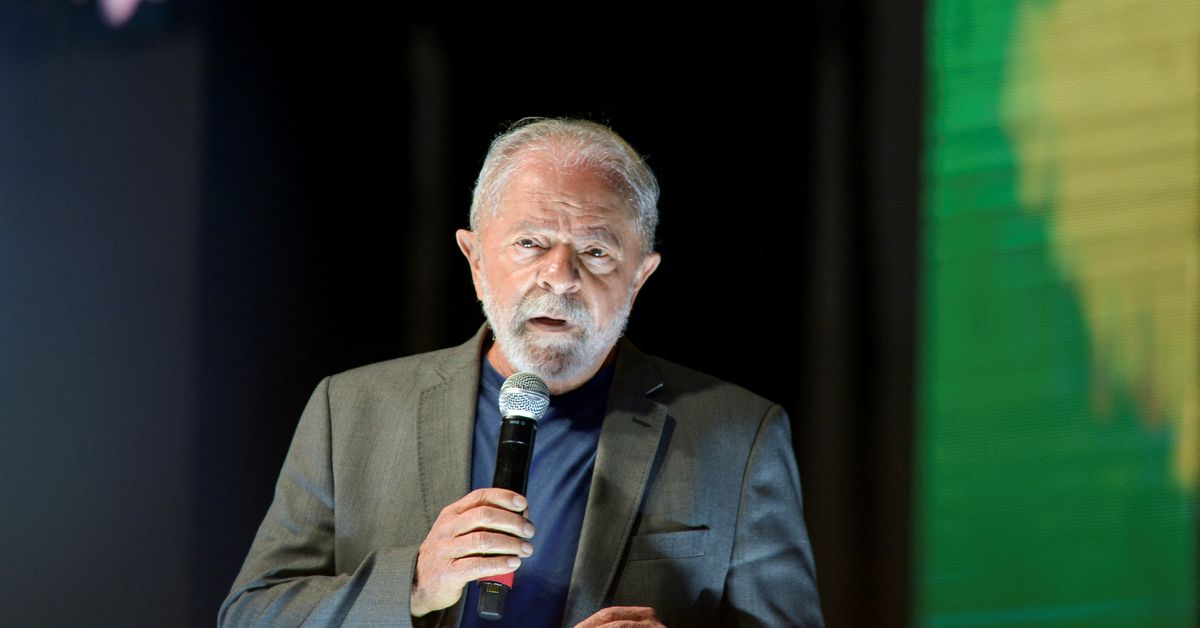 SAO PAULO, July 27 (Reuters) – Brazil’s presidential frontrunner Luiz Inacio Lula da Silva said on Wednesday that, if elected in October, he would call on the European Union to improve the terms of its trade agreement with South American trade bloc Mercosur.

Lula’s foreign minister during his two terms as president from 2003 to 2010, Celso Amorim, told Reuters earlier this week the leftist leader favored reopening talks on the stalled deal to add provisions on environmental protection and climate change, human rights and technology. read more

The 4-day workweek has detractors but research shows employees...

Clear Capital lays off 27% of its global staff

Magic Leap details pricing for its next augmented reality...

Funds can no longer just be a source of...

The U.S. overestimated Russia’s military might. Is it underestimating...

Beyond Meat COO suspended for biting man’s nose after...

With new funding, Atomic AI envisions RNA as the...

Mental health: ‘Being in a mother and baby unit...

WHO director says COVID “end is in sight”

Flash flooding: Videos of the impact in the South...

Average long-term US mortgage rate comes back down this...

North Aurora woman scammed out of $230K accused of...

Ukraine’s President Zelensky is a symbol of defiance for...

Plastic Pollution Can Be Removed From Lakes By Naturally-Occurring Bacteria: Researchers