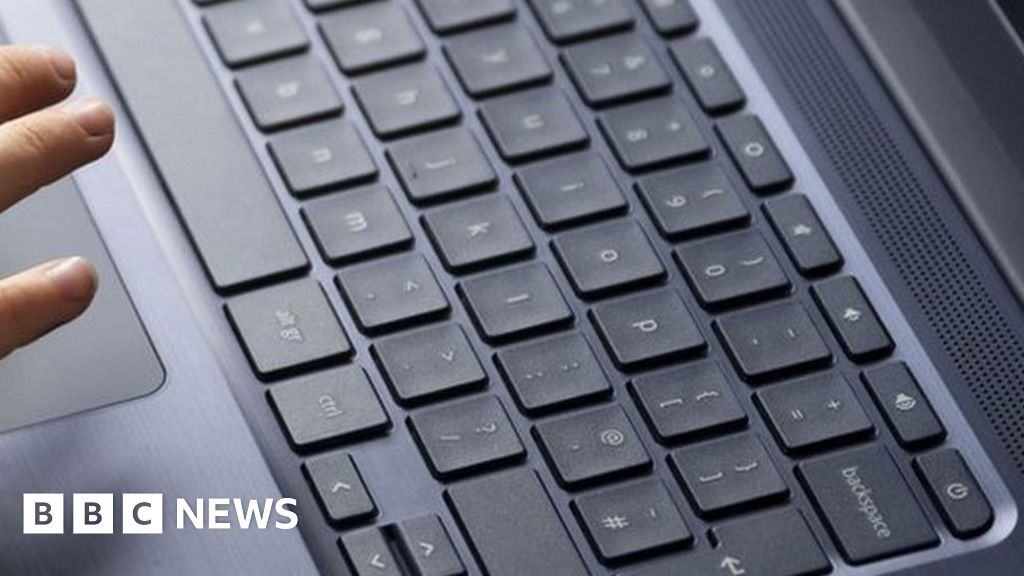 More than 1,000 laptops owned by NHS Grampian have not been logged in to by a staff member for at least two months, it has been revealed.

The health board bought thousands of laptops to support staff working from home during the pandemic.

Following questions at a staff event, the IT team carried out an audit, which found 1,200 devices had not been logged in to for 60 days or more.

NHS Grampian is now appealing for staff to return any unused technology.

The health board said there could be legitimate reasons for this.

NHS Grampian said in a statement: “There has been a global shortage of computer devices – most notably laptops – since the beginning of the pandemic.

“In order to ensure the devices we already have are being used as effectively as possible, our IT team conducted an audit of the last log-in date. Where devices have not been logged into for 60 days or more, we are contacting the person or team the device has been allocated to.

“While there may be legitimate reasons for this, such as an extended period of leave, if the device is no longer being used, we are seeking to arrange returns and redistribution. If the device is broken or damaged, we are arranging either repairs or disposal.”

The statement added that, to date, 89 had been returned and were being prepared for re-allocation including part replacement/repairs, and 100 had been identified as spare laptops. Truss still needs to win over both markets and...

China’s tech giants are having FOMO on NFTs –...

US Embassy, Green Zone in Iraq attacked by ‘terrorist...

Big Tech has a ‘hook’ into the White House...

Junior the Coors Field Cat Gets a Forever Home,...

PS VR2 arrives on February 22nd and it costs...

The Lord of the Rings: The Rings of Power...

US retail sales were flat in July as inflation...

Garth Crooks’ Team of the Week: Who is playing...

Artificial intelligence is being used to accurately predict women’s...

Sterling slips after IMF and Moody’s rebuke Britain over...

Why does every home in Scotland have to complete...

Biden orders more US troops to Eastern Europe amid...

Indonesia needs earthquake-proof houses. Building them is a huge...

Travel Back in Time With Street View and Map...

Asian Stocks to Fall on Fed Vow to Crush...

German woman jailed for taking son to Syria to join IS