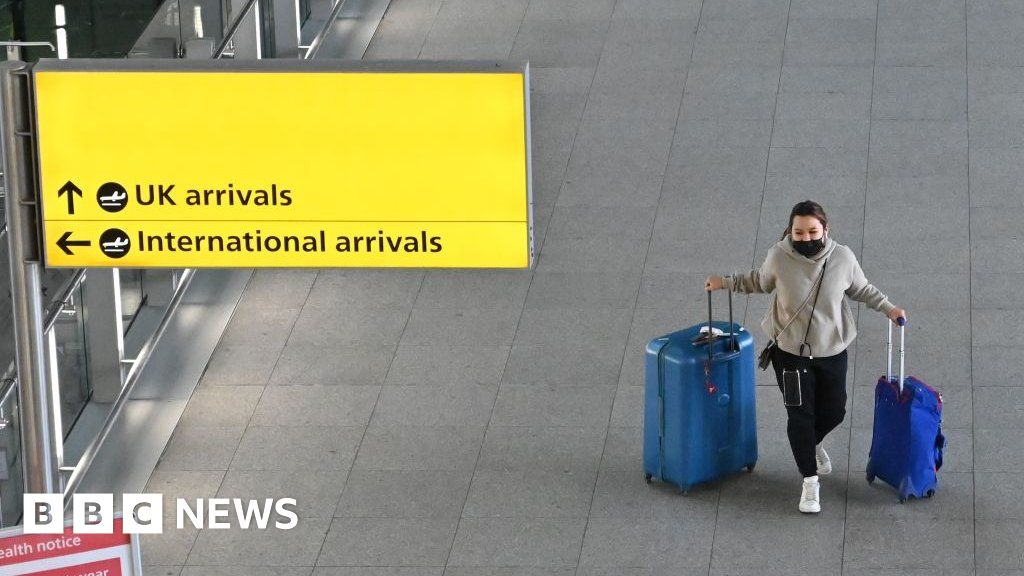 The government “doesn’t know” if its Covid travel restrictions worked, MPs have said.

A system in which countries were labelled red, amber or green – with red countries deemed to pose the greatest Covid infection risk – came into force in May 2021.

People returning from countries in each category were subject to different testing and isolation rules, with those returning from red-list countries forced to pay up to £2,200 to quarantine in a hotel for at least 10 days.

The UK’s travel rules changed 10 times between February 2021 and January 2022 and changes were not clearly communicated with travel carriers or the public, the report said.

The government did not track its spending on managing travel into the country, the MPs claimed, and does not know if the cost “was worth the disruption caused”.

Dame Meg Hillier, who chairs the committee, said: “We can be clear on one thing – the cost to the taxpayer in subsidising expensive quarantine hotels, and more millions of taxpayers’ money blown on measures with no apparent plan or reasoning and precious few checks or proof that it was working to protect public health.”

A government statement said it had “acted swiftly and decisively” to implement policies “designed to save lives”.

It added: “The Covid-19 Inquiry has been set up to examine the UK’s response to the pandemic and the government will meet its obligations to the inquiry in full.” Russia to Start Making Own Video Games After Xbox,...

Rep. Kat Cammack: We Need To Take More Of...

A dapper Jason Momoa lays down the law in...

India Is Tweaking Rules to Ensure Success of Its...

Cooper Hoffman discovers that, like his dad, he’s an...

Antonio Brown was denied ride by police after midgame...

I played PS5 on a 4K gaming projector and...

Review: Tracy Flick is back in dark, comic ‘Election’...

A motorist was killed after an Amtrak train collided...

‘Our Media Need Not Be Dystopian’

Denim dynasty cash among NY-10 contributions flowing from outside...

This could be the most secure smartphone for your...

Only 17 Percent of U.S. Kids Vaccinated Against COVID...

Israeli PM: Iron Dome too pricey, lasers next for...