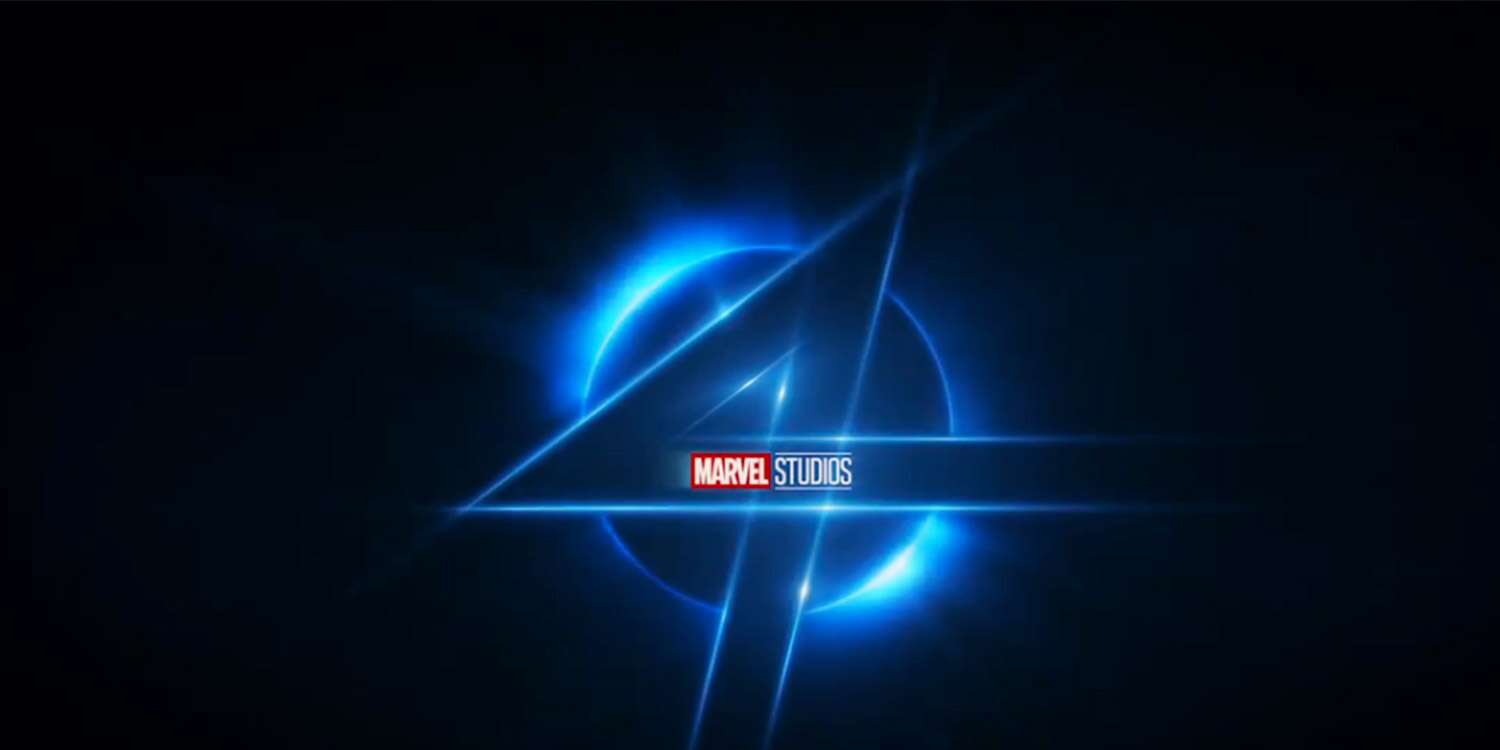 Here’s some fantastic news for eager fans awaiting any kind of information about Marvel’s upcoming Fantastic Four movie — the highly-anticipated film finally has a premiere date.

During Marvel’s massive Hall H panel at San Diego Comic-Con on Saturday, Kevin Feige announced that Fantastic Four is coming to theaters Nov. 8, 2024. It’s the first of three movies slated for Phase 6, with two new Avengers movies following it: Avengers: The Kang Dynasty (in theaters May 2, 2025) and Avengers: Secret Wars (in theaters Nov. 7, 2025).

Production on Fantastic Four begins “next year” and will introduce “Marvel’s most iconic family,” according to the official release.

The Fantastic Four started everything. When they were first created by Marvel founding fathers Stan Lee and Jack Kirby in 1961, they kicked off a new generation of superheroes — with Spider-Man, the Avengers, and the X-Men following in short order. But because Disney didn’t possess the film rights to the Fantastic Four until merging with Fox in 2019, the iconic superhero family is a late entrant to the Marvel Cinematic Universe.

The Fantastic Four has, of course, appeared on film before, first in the pair of movies directed by Tim Story in 2005 and 2007, starring Ioan Gruffudd as Mr. Fantastic/Reed Richards, Jessica Alba as Invisible Woman/Sue Storm, Chris Evans as Human Torch/Johnny Storm, Michael Chiklis as The Thing/Ben Grimm, and Julian McMahon as Dr. Doom. These days, they are best remembered for featuring Evans’ first superhero role before he went on to play Captain America. The next Fantastic Four movie arrived in 2015 and was infamously a flop, no thanks to the heavily-publicized behind-the-scenes drama between Fox and director Josh Trank.

After the new Fantastic Four movie was announced at Disney’s investor day presentation in 2020, Jon Watts (Spider-Man: No Way Home) was attached to direct. But Watts exited the project shortly before the release of Doctor Strange in the Multiverse of Madness, which featured John Krasinki as Reed Richards. There’s no word yet on who will take over as director or if Krasinski will reprise his role — but at least we now know when the movie comes out! Chastain and Redmayne on teaming up for ‘The Good...

Suffolk Road: Police at the scene of west Belfast...

China Declared Russia Friendship Had ‘No Limits.’ It’s Having...

Death Valley route buried in floods closed for another...

Ukraine: Host helps refugees get own home in UK

FA Cup quarter-finals: How to follow all the action...

‘I want to see the rainbow flag raised in...

How Apple’s thoughtful, measured approach is building a revolution...

Stance on Russia, China a test for new German...

Children in care are being illegally placed in caravans...

Los Angeles council tries to get back to business...

LGBTQ advocates say the government is missing communities of...

McConnell to seek another term as Senate Republican leader

Republicans call for DOJ to enforce law that would...

At least 33 killed in Nepal flooding and landslides

Depp-Heard defamation trial: A look at the celeb witnesses...

Opinion: Mike Pence is no profile in courage

Owen Farrell: Saracens fly-half one of three withdrawals from...