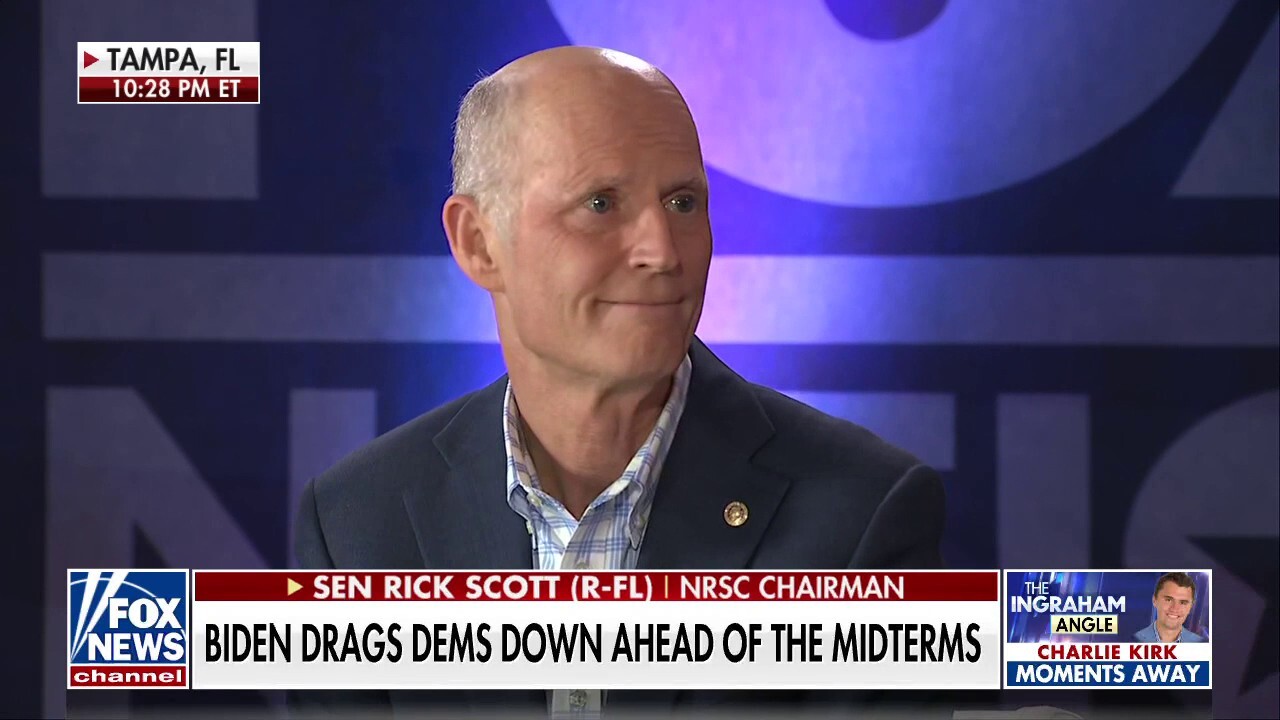 NRSC chairman Sen. Rick Scott laid out on “The Ingraham Angle” how Republicans can win in November and take back the Senate. Carvana and Beyond Meat Top List of Black Friday Bargains

Man, 22, dies following crash on A82 at Balloch

Google introduces a revamped Family Link app along with...

As business class ticket prices soar, execs will have...

Amenitiz gets $30M for SaaS it bills as ‘Shopify...

How NASA Biologists Plan to Grow Plants on the...

Fed casting its inflation fight as battle against inequality

God of War PC just got even better for...

Inflation to haunt Americans this holiday season as costs...

How does inflation affect your spending decisions?

Cold sores traced back to kissing in Bronze Age...

Cars stuck on motorway as snow causes disruption across...

Samsung Galaxy S22 launch event: what we expect at...

California is suing Tesla over ‘racial discrimination and harassment’

Americans weigh in: Which Democrat should run for presidency...

Fact-checking claims in the State of the Union and...

McDonald’s to Move Jobs to Chicago But Voices Concern...

Boris Johnson to say now not time to give...

An activist just glued his head to Vermeer’s most...

Cost of living: Why more Australians are giving up...

Next Africa: Turning Down Moderna Doesn’t Mean End of...

Low-price grocers like Aldi are winning as consumers trade...

Three people rescued from sea after dinghy capsizes off...

Is eco-vandalism an effective way to raise awareness about...

Arrikto expands it MLOps platform with Kubeflow as a...