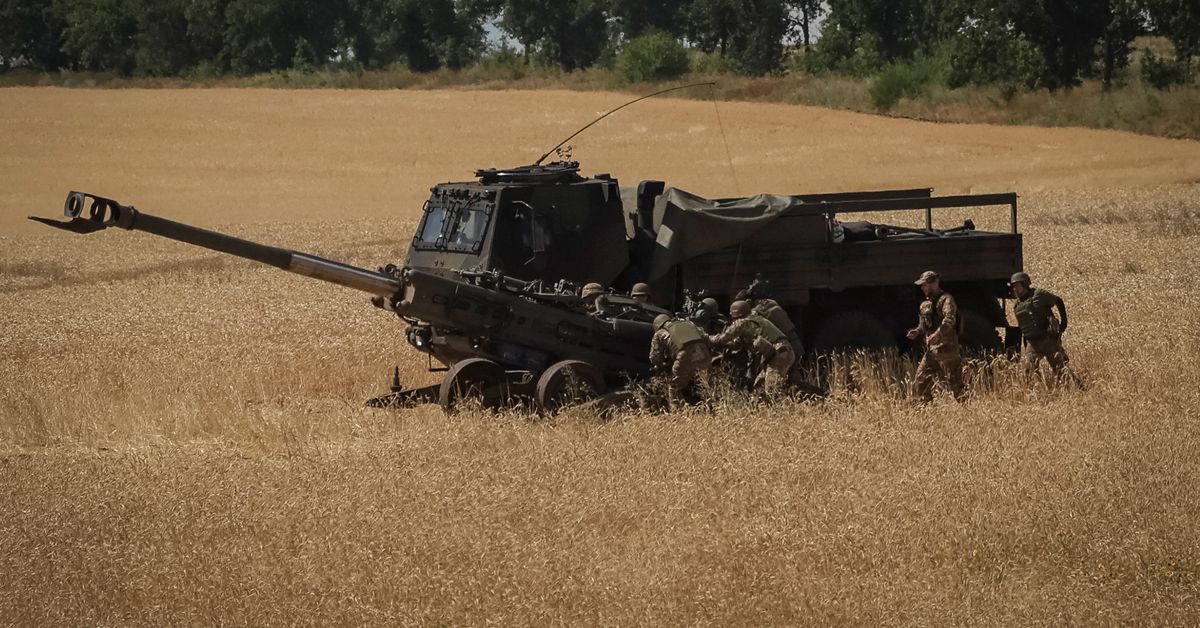 The Antonovskiy bridge over the Dnieper River that was struck by Ukrainian forces is probably still usable, Britain’s defence ministry said on Twitter.

“It is highly likely that the bridge remains usable but it is a key vulnerability for Russian Forces,” the ministry added in the regular bulletin.

Reporting by Akriti Sharma in Bengaluru; Editing by Clarence Fernandez

Lincoln Project ‘Joining With All Americans’ to ‘Fight Authoritarianism’

MercadoLibre to Double EV Fleet in Latin America by...

Taking Final Fantasy 15 away from the Deus Ex...

Your Evening Briefing: Putin Doubles Down on NATO Over...

On Broadway, more visibility, yes, but also an unseen...

Biden administration makes case to save vaccination mandate for...

Belichick praises Brady after his retirement: ‘The best player...

Covid in Wales: Scrapping laws may cause confusion –...

SpaceX rocket segment on course to hit the moon

`No surrender’: Ukrainians fight on in Mariupol steel plant

At least 22 injured in brawl at soccer match...

DeSantis calls for states to be allowed to buy...

GOP governor debate, ‘hellhole’ and all

Video of Nancy Pelosi’s Gestures During State of the...

Biden arrives in Pittsburgh as bridge collapses, exposing his...

Tampa Starts to Flood as Region Braces for Hurricane...

Scientists warn about risks of a worst-case “climate endgame”

This startup wants to kill off your VPN, with...

Bitcoin (BTC) Stuck in the Doldrums Is Making Some...

Cuomo weighs governor’s run. Why time and support may...