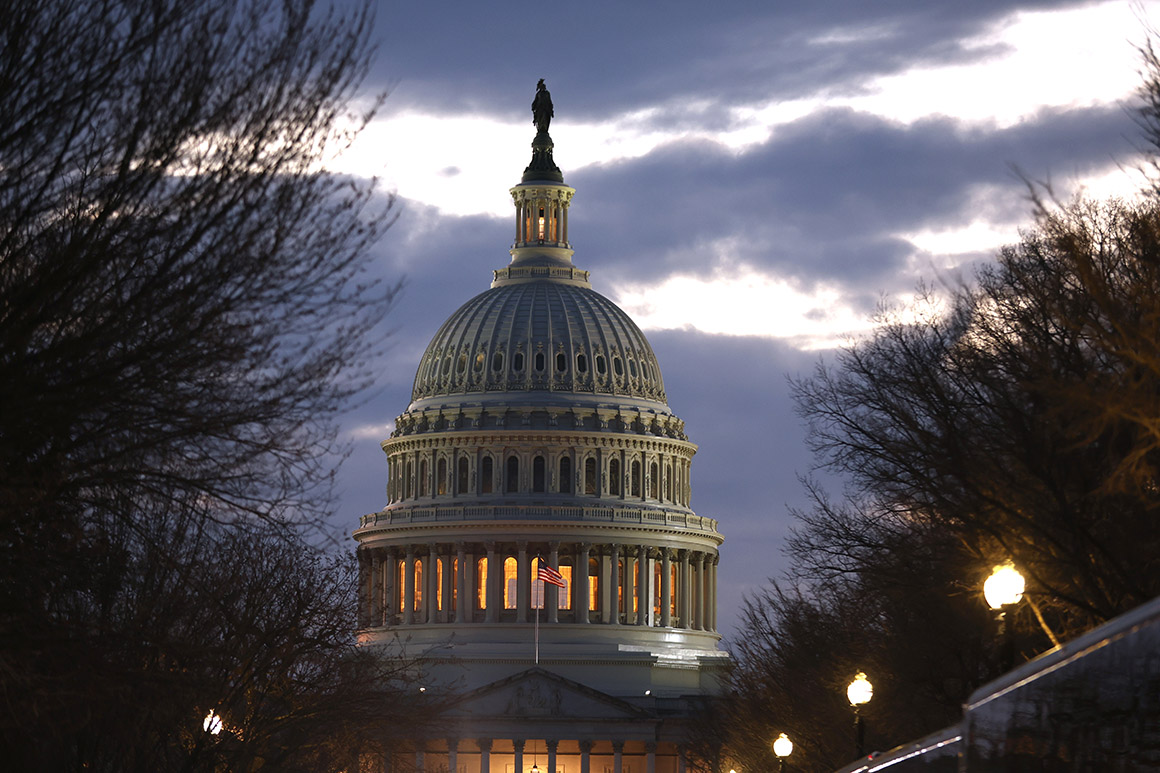 Though Capitol Police have refused to provide the names of those who were arrested, a person familiar with the matter provided The Associated Press with a list of nine people who had been stopped by Capitol Police. They included several producers, along with comedian and writer Robert Smigel, the voice behind Triumph the Insult Comic Dog.

Capitol Police officials said Monday they respect the decision made by the U.S. attorneys office.

Police said the group was arrested on unlawful entry charges because members of the group had been told several times before they entered the Congressional buildings that they had to remain with a staff escort inside the buildings and they failed to do so.

Prosecutors said the group had been invited by congressional staffers and had never been asked to leave by the staff members who had invited them. The U.S. attorneys office said some people in the group of nine had been told by police that they were supposed to have an escort.

The Office would be required to prove beyond a reasonable doubt that these invited guests were guilty of the crime of unlawful entry because their escort chose to leave them unattended, said Bill Miller, a spokesman for the U.S. attorneys office. We do not believe it is probable that the Office would be able to obtain and sustain convictions on these charges. Enbridge to Submit Mainline Toll Plan to Regulators in...

At ESPYS, Rapinoe, Curry, urge that more be done...

China Is Using Economic Coercion as Blackmail. The US...

Google announces new smartphones, a watch and tablet at...

Lebanese govt revenues fell by nearly half in 2021,...

Students cheer on classmate with Down syndrome

US mortgage lender to pay $20m in redlining case

Texas official: Commander made `wrong decision’ not to breach...

Japan’s Kishida Orders Restart of Up to Nine Nuclear...

What Is A Nation?

Singapore Pursues Goal of a Fully Automated Port Amid...

See the 1960 Electoral College certificates that the false...

Liberals ridiculed for ‘laughably stupid’ concern over what overturning...

More countries consider breaking away from the crown following...

‘I was worried I’d start growing an Adam’s apple’