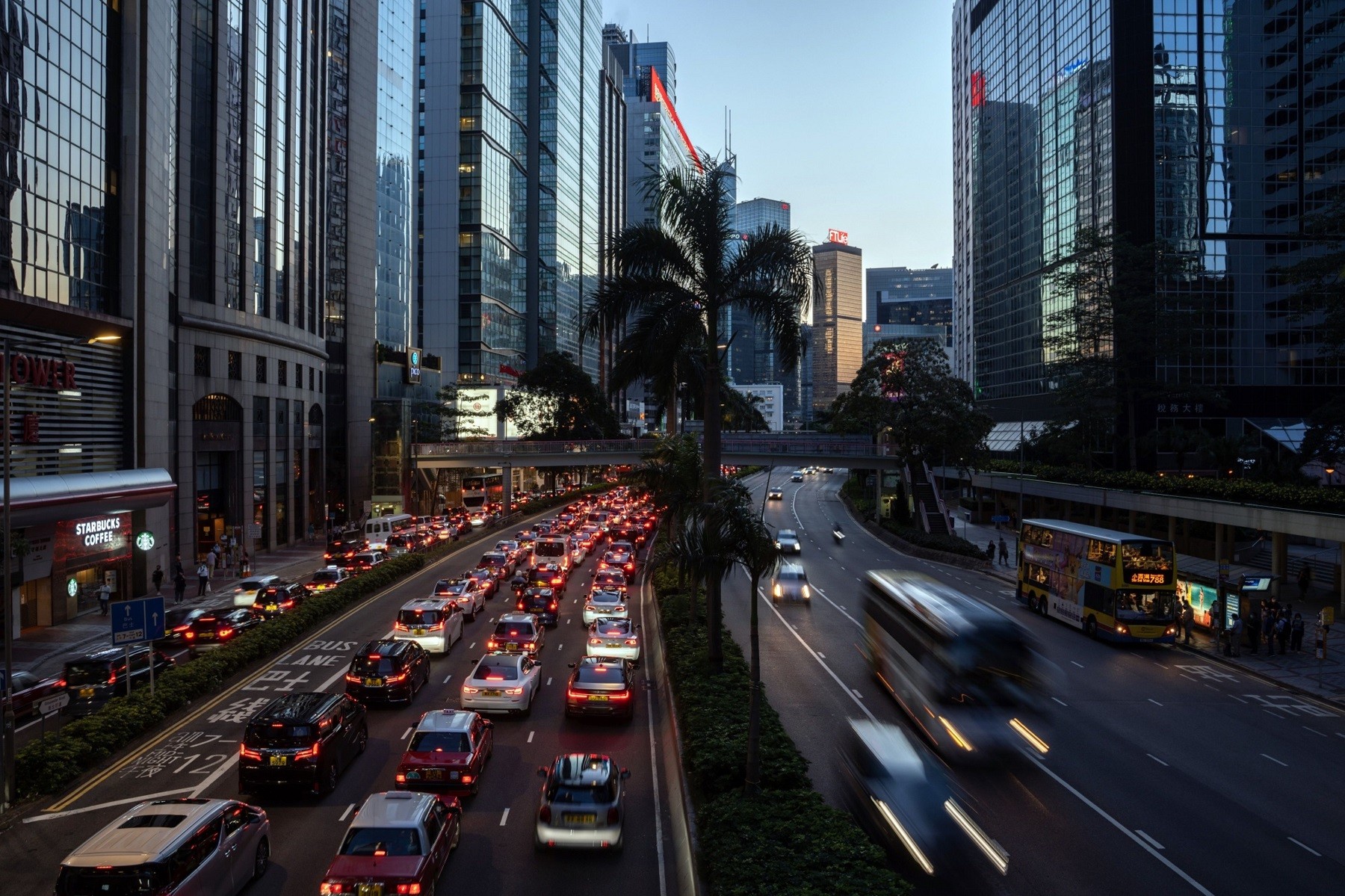 This analysis is by Bloomberg Intelligence Senior Industry Analyst, Francis Chan. It appeared first on the Bloomberg Terminal.

Hong Kongs tenuous stature as a global wealth hub could reach a roadblock unless its population and capital outflows halt or reverse course soon. Its currency peg and mainland China fund inflows will be critical to its prospects, shaped by the war in Ukraine and global inflation, putting global banks wealth management ambitions to the test.

Hong Kongs wealth and cross-border assets risk missing Boston Consulting Groups 8-9% average annual growth forecast through 2026. The citys beacon as a global wealth hub is in danger of dimming unless underlying trends change course in short order. Global inflation and the fallout from Russias invasion of Ukraine need to fade as soon as 2024. The citys population exodus and wealth outflows must slow or halt by year-end, and the currencys peg with the greenback and mainland fund inflows must continue.

Hong Kongs cross-border financial wealth could rise 8% a year to $2.9 trillion vs. $2.3 trillion in 2021, based on BCGs wealth report, the third-fastest among global centers after Singapore at 10%, and the UAE at 9%. Singapore could also gain from Hong Kongs fund flows. World Athletics to introduce repechage round at Paris Games...

Nigerian YC-backed startup Anchor comes out of stealth with...

After beating Bills, it’s clear these are not the...

Dame Deborah James’s mother on life without her daughter

Huawei Declares ‘Business as Usual’ After Weathering US Curbs...

Israel says it will test bullet that killed journalist,...

States wrangle with how to secure schools as students...

Sean Hannity: In reality, they want you to feel...

An FDA change to vaccine authorization allowed Pfizer and...

Some lawmakers call for Rep.-elect George Santos to resign...

A.J. Croce on reconnecting with his father, Jim Croce

Chipmakers Are Back After a $2 Trillion Wipeout

Strictly Come Dancing stars on their journey to final

Obi-Wan’s Disney Plus success may be bad news for...