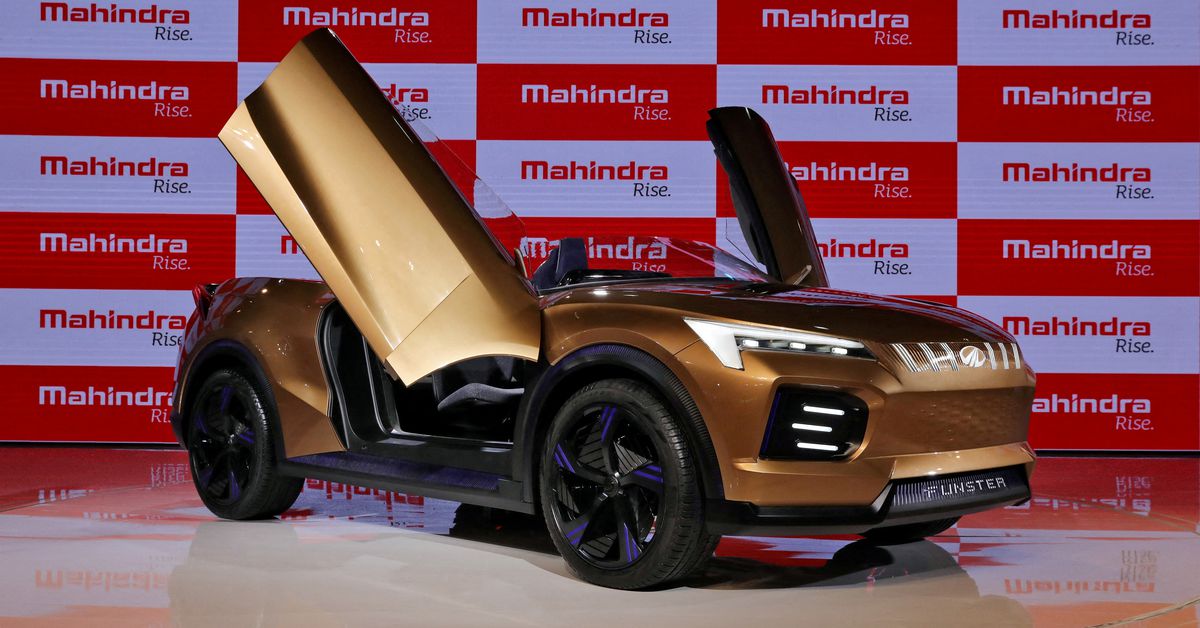 The batteries will power the Indian automaker’s XUV400 SUVs, likely scheduled for delivery between the fourth quarter and January, the source said.

The source, who did not confirm the size of the supply deal, declined to be identified as the plans were not yet public.

Before LG Energy Solution was split off from its parent company LG Chem (051910.KS), Mahindra in 2018 signed a deal with LG Chem to collaborate on the supply and technology of lithium-ion batteries based on nickel, cobalt and manganese chemistry, according to a Mahindra statement.

The automaker has plans to launch five electric SUVs over the next few years starting with the XUV400 in September. These models are expected to contribute up to 30%, or about 200,000 units, of its total annual SUV sales by March 2027.

Its chief executive told Reuters in an interview that Mahindra could consider investing in a battery-cell company to meet future electrification needs. read more Life in Crypto After FTX (Podcast)

In pictures: Prince William and Kate visit west of...

In Germany, activists rise up to counter vaccine skeptics

Elon Musk says Twitter ‘will not take yes for...

Iran says it seized US surface drones from Red...

USFL Championship: Stallions out front against Stars in Canton

The Morning After: Amazon buys the company behind Roomba...

Chet Holmgren: Will Thunder rookie be a beast or...

‘It will not happen overnight’: Can abortion rights drive...

TAM takedown: Investors are looking for market opportunity, not...

The New American System: Trade for Workers in the...

WhatsApp users will soon be able to join a...

In Pennsylvania, McCormick campaign keeps up attacks over Oz’s...