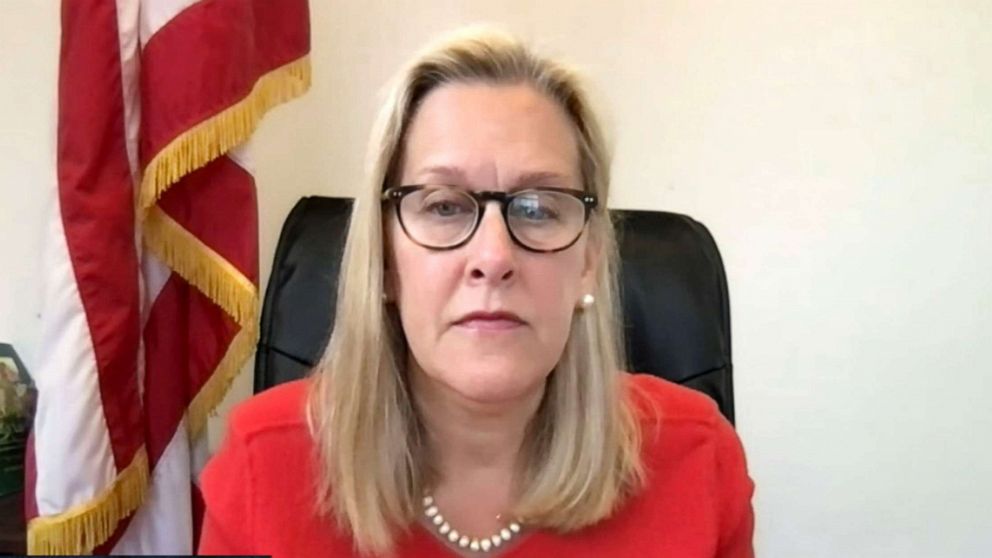 Before Nancy Rotering was mayor of Highland Park, she served her suburban community in another way: as a Cub Scout leader. One of the members of her troop was Robert Bobby Crimo III, the alleged gunman accused of opening fire on a Fourth of July parade, killing seven residents and injuring at least 30 others.

I hadn’t seen him in probably 15 years. But, you know, at the time I knew him he was a little boy, the mayor said Thursday in an interview with ABC News Live. I’m not sure what has happened in his life that brought him to this point.

The mayor noted that despite Highland Parks relatively strict gun laws, the suspect was able to travel outside his hometown to legally purchase firearms.

He didn’t buy this gun in Highland Park, she said. We need better laws throughout, not just the state of Illinois, but throughout our nation.

Rotering said she attended her first vigil on Wednesday evening, hours after Crimo appeared in court for the first time. Authorities say he confessed to the massacre and that he had contemplated another attack the same day in Madison, Wisconsin.

Authorities said he had not done enough planning, and decided not to go through with the Wisconsin attack.

The mayor said that while she believes the suspect deserves a life behind bars, shes not sure there will ever be justice in this case.

As the funerals will soon begin for the victims, and as many remain in the hospital being treated for serious gunshot wounds, she described her suburban neighborhood outside of Chicago as completely shattered.

Rotering said this massacre has severely affected the mental health of the entire city, especially those who witnessed the attack and are mourning loved ones.

It’s any time I’m walking down the street, we are hugging, we’re crying. People are gathering around what is still an active investigation, saying it’s brought such an unbelievably deep wound into the heart of our community, she said. No city should have to go through this.

The mayor, who led the parade, said the holiday will now always be remembered as a day of tragedy. She said that until there is change on a national level many more celebrations will be turned into violence.

We are a small ship in an ocean of a lot of guns, she said. This country needs to have a true reckoning of: Is this how we really want to remember our Independence Day? As a day of massacre and gun violence? Because this will be brought up every Fourth of July from now on.

The quantum internet has taken a major step forward

Closing arguments to start next week in latest R....

Abrams apologizes for not wearing mask in photo with...

Andreas Christensen: Chelsea defender has withdrawn from other matches...

England: Stuart Broad ‘confused and angrier each day’ after...

Avenatti asks to represent himself against Stormy Daniels

Colleges prepare for potential spread of monkeypox on campuses...

Biden backs exception to Senate filibuster rule to get...

Brent up as strike in Norway threatens to disrupt...

3 killed and dozens of homes damaged in Indiana...

Rose withdraws from British Open with back injury –...

EPA raises amount of ethanol that must be blended...

Windows 11’s biggest update yet could arrive sooner than...

National Day of Prayer: Our country needs to pray...