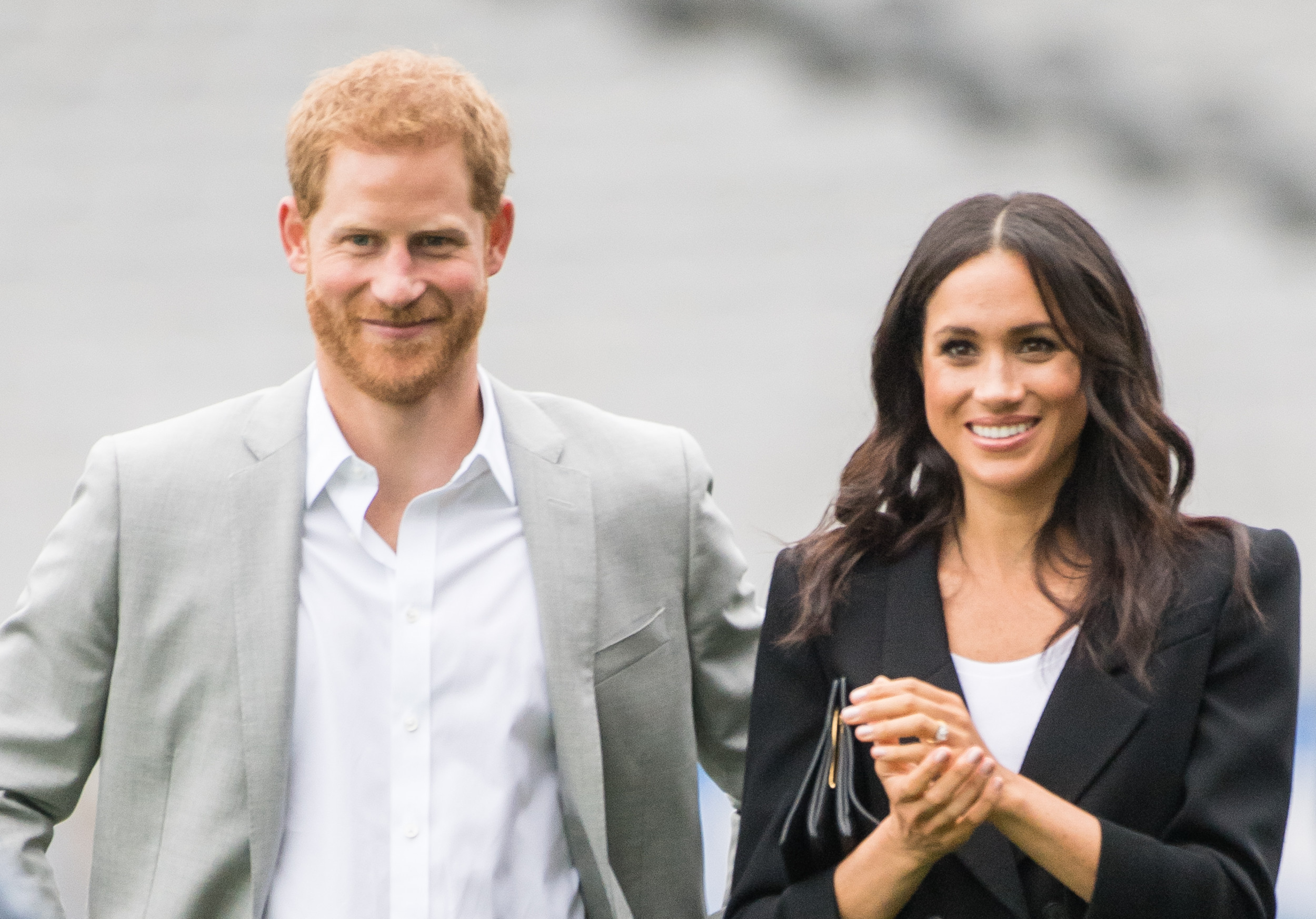 Prince Harry’s tensions with the institution of monarchy have blown up afresh in his police protection lawsuit against the U.K. government.

The Duke of Sussex is suing the Home Office for having removed his Metropolitan Police bodyguards in the U.K. The stakes are high for the California-based royal, who says it is not safe for him, Meghan Markle and their children, Archie and Lilibet Mountbatten-Windsor to return to Britain without police bodyguards.

In a hearing on Thursday to determine whether his judicial review of the decision can go ahead or will be dismissed, it was revealed that Harry said he should have been told “certain people” in the Royal Household were involved in the committee that made the decision. Among them was Sir Edward Young, who is one Queen Elizabeth II’s closest aides in his role as her private secretary.

Prince Harry and Meghan Markle at Croke Park, home of Ireland’s Gaelic Athletic Association, on July 11, 2018. Prince Harry’s lawyers said he should have been told the Queen’s aides were involved in the decision to strip his police protection.Samir Hussein/Samir Hussein/WireImage

Harry also said palace staff did not pass on his offer to pay for his police protection to the Royal and VIP Executive Committee (RAVEC), which took the decision.

Among information not passed on, according to a court filing, was Harry’s offer to pay for his police protection, made to the royals while he was negotiating his way out of the palace in January 2020.

However, U.K. government lawyers were dismissive of the argument saying “personal tensions” were irrelevant.

A filing by Harry’s lawyers, seen by Newsweek, read: “[Prince Harry] should have been given a clear and full explanation of the composition of RAVEC and those involved in its decision-making, i.e. that this included The Royal Household (“TRH”).

“Prior to the Decision, [Prince Harry] was told by TRH that RAVEC was ‘independent;’ he was not informed about the composition of RAVEC and nor was he informed that TRH was involved in the making of the Decision.

“Prior to the Decision, he understood that his points, as communicated by him to TRH, were being fully and properly communicated to RAVEC.”

The Home Office argues the case was filed too late and that the decision taken by the committee in February 2020 was rational, making Harry’s claim unfounded.

Its filing read: “[Prince Harry] now refers to objections he might have made to any role being played by officials of the Royal Household in RAVEC’s decision-making (apparently because of personal tensions he felt with them), but there is no bias challenge and any such tensions are irrelevant to the undisputed fact of [Prince Harry’s] change in status which led to the decision of RAVEC.”

The decision to strip Harry of the police protection came after he and Meghan quit the palace for a new life in America, where they would not be working royals.

The Home Office has applied for costs on the basis the case “ought not to have been brought at all.”

Added: “This is an exceptional case in which a very significant burden has been imposed by the claimant on the public purse, through pursuit of an unarguable claim and requiring detailed and lengthy engagement in advance of a permission decision.

“The public purse should not have to bear the cost of the conduct of this litigation and a claim which ought not to have been brought at all.”

Tablets Are Better Than Ever, But Should You Buy...

Want to attend TechCrunch Disrupt for free? Find out...

Warner is the first major label to adopt SoundCloud’s...

Parachute payments and the ‘yo-yo’ club phenomenon between the...

The US Government is inspecting Amazon warehouses over ‘potential...

Everything We Know About the ‘Peaky Blinders’ Film

Menopause: Busting the most common myths

Justice Department settles with protesters who sued over 2020...

Pokémon Legends: Arceus Ride Pokémon – How to get...

From AM to PM, the fickle force of government...

At hearing on school safety and absenteeism, Councilman Stokes...

Nicole moving through Georgia after killing at least 2...

NBA Twitter reacts to the Nets’ disappointing loss in...

After Biden-Putin Call, U.S. Still Unsure Whether Russia Will...

Another day, another climate activist attacking a masterpiece: Now...

What ‘My Big Fat Fabulous Life’ Cast Have Said...

‘I feel gutted’: Victims of parade crash speak at...

Biden describes Russia as eager to expand into Ukraine

Governor says FEMA denying too many requests for assistance

Homebuilder Sentiment in U.S. Drops to Lowest Since October

I Like To Move It wins after Cheltenham delay

The Polestar 3 electric SUV will debut on October...

Airlines Have Been Staffing Up, Hoping for a Smoother...