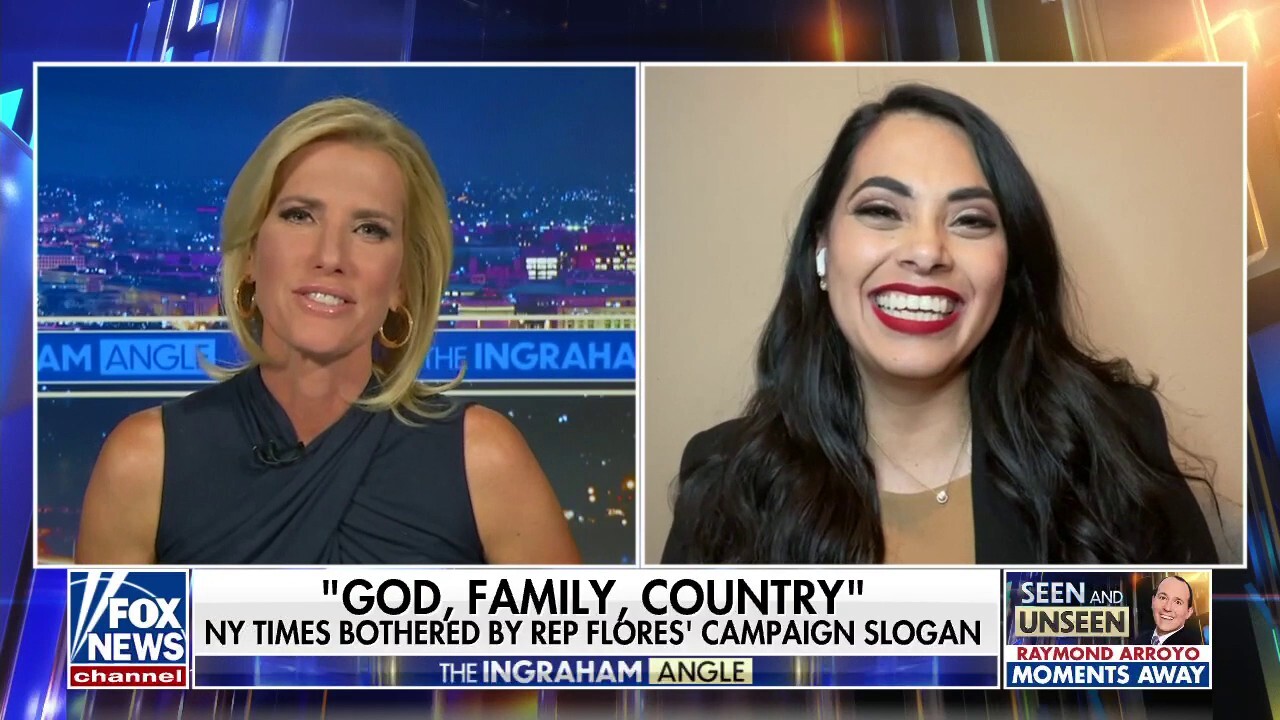 Rep. Mayra Flores, R-Texas, explained the disconnect between Rep. Alexandria Ocasio-Cortez and the rest of the United States on “The Ingraham Angle,” saying D.C. politicos think the world revolves around them.

REP. MAYRA FLORES: AOC does not represent the Hispanic community; definitely does not represent Texas District 34 and who we are here. And we’re not worried about the Washington nonsense, Latinx. We’re worried about the cost of living, gas, food, health care. That’s what we’re worried [about] every single day. We’re not waking up and thinking about what’s happening in Washington. They’re just so disconnected. It’s really sad because they think that the world revolves around Washington, D.C., and that’s really not the reality.

The cartel has taken over You cannot cross illegally unless you pay thousands and thousands of dollars. And yes, there’s children and women coming into our country But also a lot of horrible people, terrorists also coming into our country, putting the American people in danger We do have a serious problem, but I do put the blame on the Biden administration. Scotty Pippen Jr. has been a mixed bag so...

Police confirm gunshots were fired at Mall of America...

Docker makes comeback with over $50M in ARR two...

A Former Top Reporter Is Suing — Over the...

UAE bourses open in red after Houthi attack on...

Gunman who killed three daughters in California church was...

‘Saints Row’ developers promise that the reboot will still...

‘World of Warcraft: Dragonflight’ won’t use gendered language in...

Some Colorado high schools are doing away with ‘valedictorian’

Millions of us are using malicious browser extensions without...

UK tells British nationals in Ukraine not to expect...

Can Being Reminded of My Death Improve My Life?

iPhone 14 delay could change the way you buy...

Why eating during the day may be beneficial for...

Forest ‘ticked every box’ in first away win –...

Tile Bluetooth trackers are up to 35 percent off...

Transcript: How to Spot a Fraud When Everyone’s Against...

Rizzo switches to the 7th District

Former CEO of drug firm convicted of conspiring to...