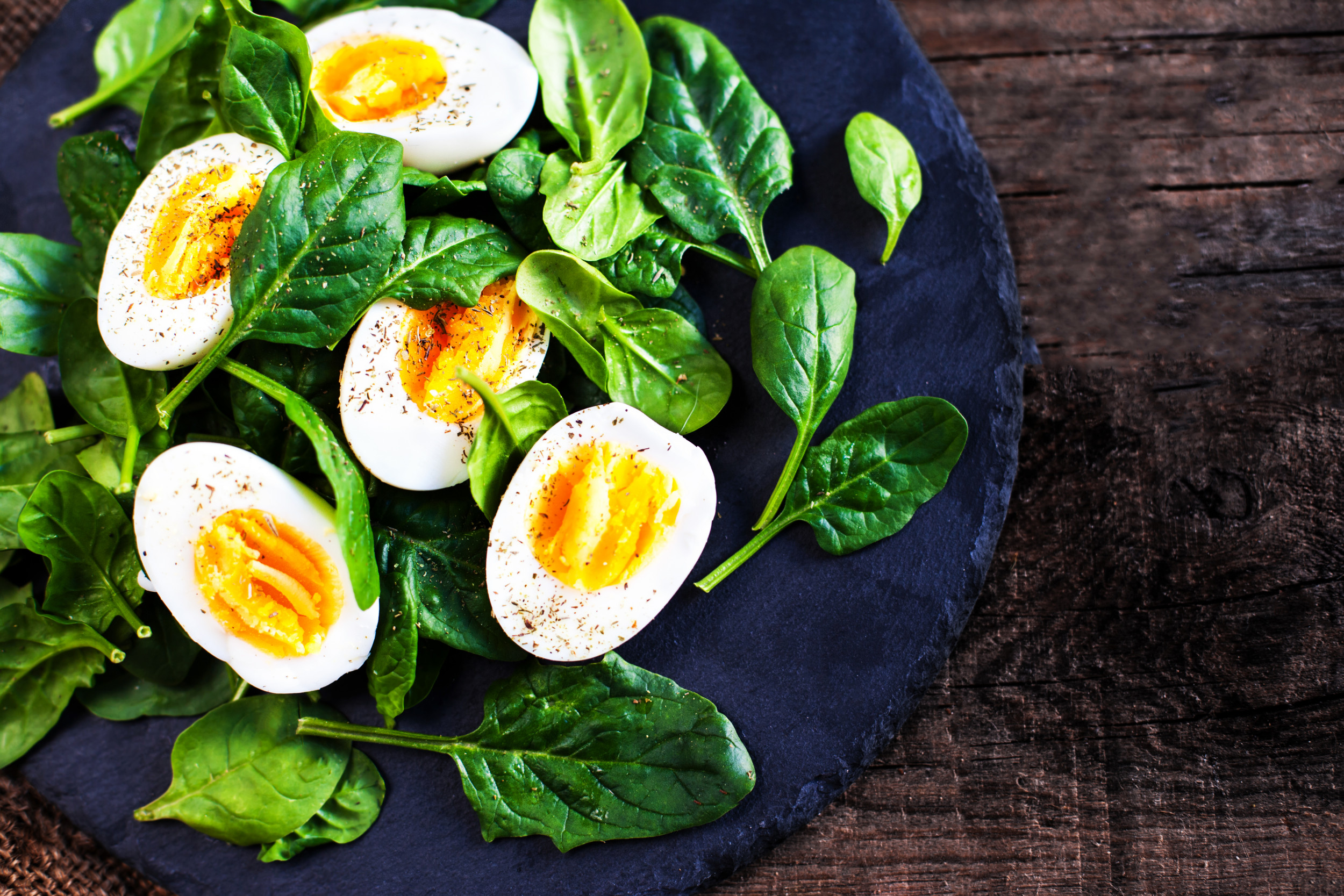 The internet is torn over a woman bringing eggs to her brother’s vegan wedding in a new viral post.

In a post submitted to Reddit’s infamous r/AmITheA**hole forum, a woman under the anonymous username u/landofsunshine1 shared her story to the “AITA” community in order to see if she was in the wrong. The popular post has over 7,000 upvotes and 3,000 comments.

The Reddit user began her story by explaining that her brother got married last weekend. He and his new wife decided to have an eco-friendly wedding and have 100 percent vegan food since they are both vegans. The original poster (OP) thought their idea was a good one.

However, the OP did explain that she has severe allergies to peanuts, soy and sesame as well as a mild shellfish allergy. Due to cross-contamination of the severe allergies, it has landed her in the hospital in the past, so she is cautious about it.

“I talked to my brother about if there would be anything safe for me to eat at the event, but because they’re using a local neighbourhood ladies business as the catering service instead of something professional I did not feel comfortable enough that there was absolutely zero chance of me having a reaction, especially because the allergens were ingredients in many of the dishes,” she wrote.

The internet is left torn after a woman brought a salad with egg on it to her brother’s vegan wedding. Zakharova_Natalia/iStock / Getty Images Plus

“It felt too risky, so I said I’d bring my own food and he agreed that was the best option. I’ve done this with plenty of such events in the past and it’s never been a problem,” she continued.

When it was time to eat at the wedding, the OP took out her meal—which contained a big salad and two eggs on top—and began eating when she noticed the bride staring at her in “disgust.”

Once everyone was finished with their meal, the bride pulled her aside and told the OP that she ruined the bride’s meal, appetite and wedding. The bride also called her a selfish person because she “couldn’t even go one meal without animal secretions in a vegan wedding” and that it was very disrespectful.

“In my eyes, I bought my own food because they weren’t able to provide me with something which was safe to eat, and it’s not like I brought a steak. I had 2 eggs in a big salad and she must have been specifically staring at my food to even realise they were there,” the OP argued.

Her brother also believes that the OP should have brought something else to eat.

Are you in a similar situation where you have to cater to wedding guests who have allergies? Per MarthaStewart.com, ask about potential allergens on the RSVP card, speak with your caterer to create a plan, label your food if you’re having a buffet, be honest and transparent about what’s in each meal and have allergen-free appetizers during the cocktail hour.

When someone says they are vegan, it means that they do not eat any foods that came from animals or any other animal products, including milk, eggs or honey. According to Healthline, some foods vegans eat are fruits, vegetables, beans, peas, whole grains, nuts, seeds and other plant-based foods. About 79 million people are vegan, as of January 2021.

“[Not the a**hole]. While I understand having dietary restrictions and it being her day…You have unavoidable dietary restrictions, in that you are severely allergic to some foods, some of which were listed in the ingredients. You talked it out and got permission to bring your own food. You did your due diligence. From there, it is the responsibility of your brother to mention to his new wife what is going on,” u/SaifurCloudstrife received the top comment with over 12,000 upvotes.

U/Hellsbellsbeans wrote, “Sorry, the focus of her wedding was veganism? Not that she was making a commitment to the person she loves? She’s an a** for that comment alone. But you’re [Not the A**hole], if they were unable to cater for you, they have no right to take offence of what you made yourself.”

“[You’re the A**hole]. They clearly wanted their wedding to be vegan, couldn’t you have just not put eggs on your salad? Doesn’t seem like it would’ve been that hard to bring a vegan meal for yourself,” u/Thistime232 argued.

U/HistoryOfViolets_ commented, “Unpopular but [You’re the A**hole]. Really easy to bring something vegan to eat. Should have been obvious that a loudly vegan wedding wouldn’t want animal products at it and would have been the courteous and sensitive thing to do.”

“It’s pretty much the same as bringing a steak to a vegetarians home. It’s just stuff you don’t do out of decency. If you really wanted to bring animal products to a vegan wedding, you should have checked in with the couple first to be sure. Still, her reaction was way over the top so it’s a clear [Everyone Sucks Here] for me,” u/SaikaTheCasual said. Netflix’s best show of 2019 is returning next month...

US pushes for better tap water but must win...

The Olympic champion who turned his back on the...

‘We demand wages for housework’

In battle against far-right extremists, an old strategy re-emerges:...

US, S Korea urge North’s return to talks after...

Parades with luck of the Irish and the rowdies,...

Is Burberry Ready for a New Creative Direction Without...

Why Is the Internet So Exhausting? Blame Your Crowdsourced...

Steelers vs Ravens live stream: how to watch NFL...

Russia sends a message to all of Ukraine by...

What is Operation Lone Star? Inside Texas’ state border...

Do you have to wear a mask on your...

Caterpillar moving its headquarters to Texas from Illinois

Florida sheriff: Shoot if someone’s breaking into your home

U.K. Faces Dangerous Winds in One of the Worst...

Police: Parks employee struck in head with chair at...

Ford recalls over 2.9M vehicles at risk of roll...

A fourth COVID vaccine shot: Will it be necessary?

No respite ahead for India's rupee, one in three expect 80 per...