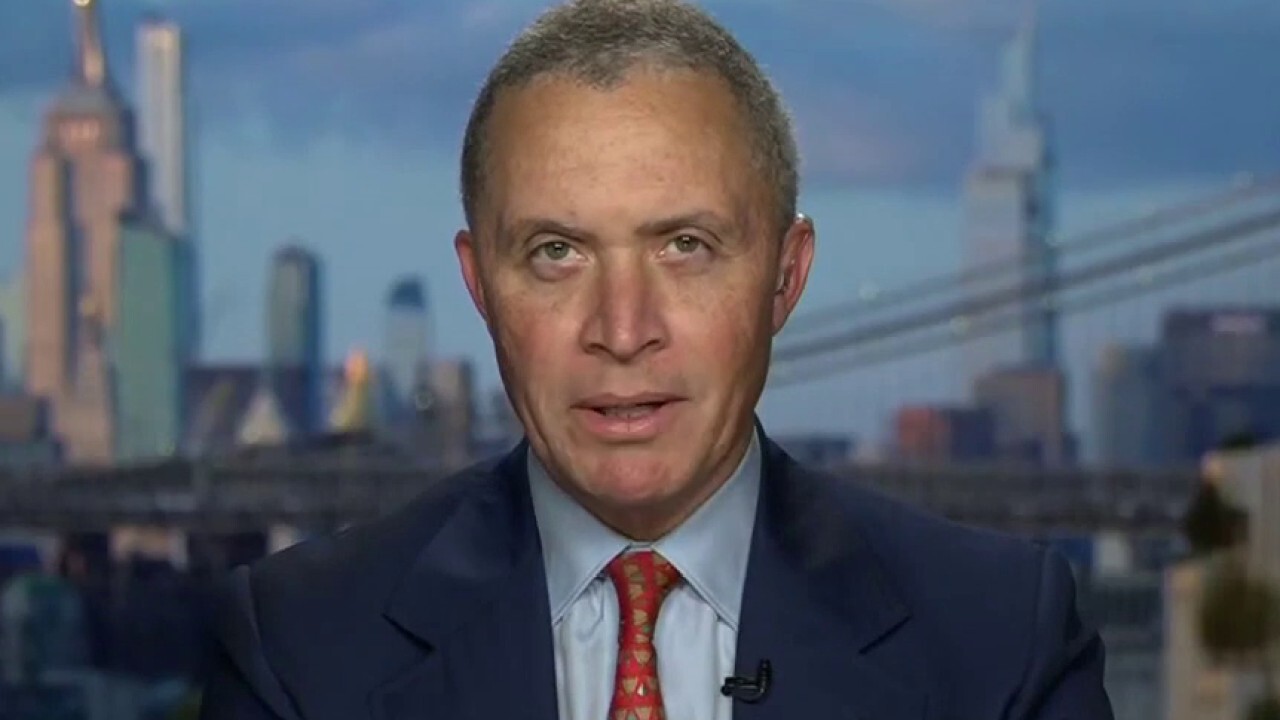 Fox News contributor Harold Ford Jr. cautioned President Biden on “Special Report” from attacking political domestic issues when overseas while also condemning progressives for not being more focused on identifying solutions and paths forward rather than criticizing the president.

HAROLD FORD JR:I think that when you consider the court’s standing, which concerns me more than anything right now, when we look at some of these polls that suggest that maybe there’s somewhere in the mid-twenties or high twenties range, that is concerning. I probably would not have done it the way the president did it overseas. I think all politicians should refrain, U.S. politicians should refrain from attacking or addressing political domestic issues like this when they’re overseas. But I’ve got to tell you, the court, as I listened and read this decision today about the EPA, it struck me in some ways, I was curious if the court actually honestly believed that the EPA exceeded their authority or they disagreed with the position of the EPA. And I’m not here to say I think the EPA may have I don’t necessarily fully agree with what the EPA has done in this situation, but I don’t quite understand the decision in some ways.

It leads me to believe, if you look at the last two weeks of the court, they’ve done more legislating than the Congress has done in the last two years. If I were progressives and I’m not a progressive, progressives should be more focused on identifying solutions and paths forward and not criticizing the president. That doesn’t do anyone any good and it certainly doesn’t lead us to better answers and outcomes around choice for women and guns in New York, where I live. Braves rookie Spencer Strider’s fastball is much more than...

Can China’s Zhou Guanyu do for F1 what Yao...

Shinnie returns to Aberdeen on loan from Wigan

SoftBank to cut its startup investments by more than...

‘It needs to stop.’ Active shooter hoaxes at schools...

Putin pins Ukraine hopes on winter and divisive US...

Covid: Half a million people missed out on heart...

‘The Orville’ will stream on Disney+ starting August 10th

Instagram, TikTok could get sued for addicting kids under...

Moderna to see approval for COVID-19 vaccine for children...

A Chinese man surnamed ‘Ma’ was detained. The news...

The Jan. 6 hearing dominated the airwaves — except...

Vietnam Rescuers Race to Save Boy Trapped in Concrete...

Margie Patel on the Markets (Radio)