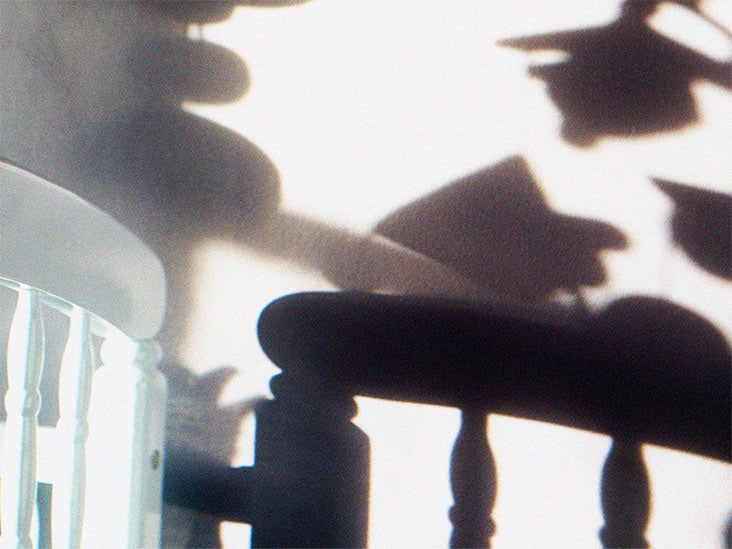 A stroke is the result of the brain being starved of oxygen and nutrient-rich blood. This may occur because of a blockage (ischemic stroke) or burst blood vessel (hemorrhagic stroke).

A stroke is a medical emergency. The sooner a person receives treatment, the better their chances of recovery.

Globally, there are over 12.2 million

new strokes each year, and its estimated that 101 million people currently living have experienced a stroke. According to the Centers for Disease Control and Prevention (CDC)

, stroke is a major cause of disability and a leading cause of death in the United States.

Because women tend to live longer than men, they have a higher lifetime stroke risk than men. As many as 1 in 5 women ages 55 to 75 experience a stroke.

To understand sex-specific factors contributing to stroke, new research published in June 2022 in the British Medical Journal shows that women whove experienced infertility, miscarriage, or stillbirth may have an increased risk of stroke.

Prior evidence has shown that the combined oral contraceptive pill

and hormonal factors during pregnancy

have been linked to increased stroke risk.

What the new research shows

The BMJ paper, led by Dr. Gita Mishra, a professor of Life Course Epidemiology at the University of Queensland, drew together data from eight long-term large studies that had been conducted in seven countries (Australia, China, Japan, Netherlands, Sweden, the United Kingdom, and the United States). In total it included just over 618,000 women who were aged from 32-73.

The study strengthens the association between infertility, miscarriage, and stillbirth with types of non-fatal and fatal stroke, said Dr. Rigved Tadwalkar, a consultant cardiologist with the Pacific Heart Institute in Santa Monica, California, who was not involved in the study. Moreover, in the case of miscarriage and stillbirth, recurrences of those events are now shown to more definitively be associated with an even higher risk for stroke than either of those events occurring singularly.

Looking at stroke type, the findings show the following:

Dr. Mishra told Medical News Today that the mechanism responsible for the increased risk is an area of active research.

It could be due to common risk factors, such as genetic factors, that might predispose women to both pregnancy loss and stroke events, Dr. Mishra explained. It could also be due to endocrine dysfunction.

People whove experienced infertility, miscarriage, or stillbirth can make heart-healthy diet and lifestyle changes to improve their heart health, which are helpful choices for anyone looking to lower their risk of stroke.

Given that in most cases the stroke occurred at least a decade after pregnancy loss, the knowledge that a woman is at a higher risk of stroke is an opportunity to monitor her health and for her to make lifestyle changes that can help prevent stroke, Dr. Mishra explained. These include stopping smoking, being physically active, and having a healthy diet.

Dr. Clare Jonas, research communications and engagement lead at the Stroke Association, who was not involved in the study, told MNT that the new research provides useful data, which will help dispel any prior confusion about the link between infertility, miscarriage, and stillbirth and increased risk for stroke.

We now know that a link does exist, Dr. Jonas said. However, the reason for this link is still unknown and we need more research to understand what exactly is going on.

Dr. Tadwalker agreed, adding that an advantage of this study is that the pooled data utilized for analysis were standardized in a way that would technically make the data more accurate and less biased.

ButDr. Jonas cautioned that the majority of participants in this study were white. Since stroke is more common in Black and South Asian communities, researchers will need to investigate links between stroke, infertility, and pregnancy loss for people in those communities, Dr. Jonas said.

According to Dr. Tadwalkar, the study findings suggest that a womans reproductive history should be held in higher regard when assessing risk factors for cardiovascular disease.

Early awareness of these issues should open the door for a discussion about preventative strategies to reduce the future likelihood of stroke, Dr. Tadwalkar said. Given the results of this study, it appears that we might not be currently having these conversations in an at-risk individual, due to a lack of awareness.

Dr. Tadwalkar added that its important to note that there are many causes of stroke.

Just because someone has experienced stillbirth, a miscarriage or infertility does not mean that they will have a stroke, he said. However, a history of one or more of these issues should prompt an individual to stay consistent with their care and seek out additional medical guidance in an effort to keep their health as optimal as possible.

Dr. Jonas concluded that its important for people whove had infertility or experienced pregnancy loss to be aware of and monitor their risk factors for stroke, such as high blood pressure. Healthcare services must also be vigilant in monitoring these risk factors, she said.

If you or a loved one is navigating pregnancy loss, the Miscarriage Association offers resources for support.

Google Meet is taking over all your video calls

A Structure of French Style and American Proportion

Trump backer says FBI showed up at her home...

Charges dropped for Black man stunned by cop in...

A big union rally to protest benefit hikes, minus...

Lavrov says Russia has no thoughts of nuclear war

Homicide leading cause of ‘unexpected’ death for Baltimore children:...

Couple married for 91 years and still in love

Optum again a big revenue driver for UnitedHealth in...

Opinion: Supreme Court deals a massive blow to the planet