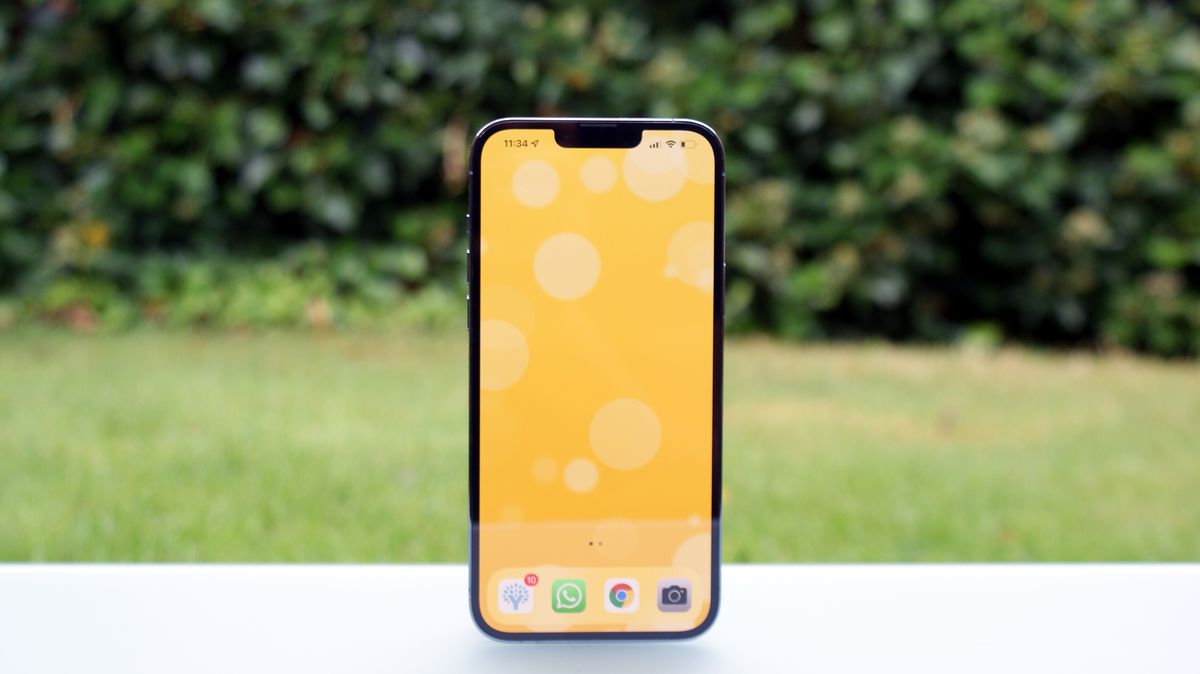 In the classic film 12 Angry Men, Henry Fonda plays one dissenting voice in the crowd, whose intent is to cause the other characters to question their previously-held assumptions. And when it comes to iPhone 14 leaks, we’ve got a new Fonda in town.

We’ve heard many, many leaks pointing to there being an iPhone 14 Max, which will have the specs of the vanilla model but a larger display – in fact, we’d heard so many voices claiming that this phone was coming, that we’d stopped questioning their validity. But maybe that’ll change going forward.

Korean leaker lanzuk (who has a mixed, but generally accurate, track record), posting on social media site Naver (opens in new tab), has claimed that there will indeed be a new member of the iPhone 14 range. However, lanzuk says it will be an iPhone 14 Plus, not Max, that’s on its way.

It sounds like it’s the same kind of phone as the Max was expected to be, with a 6.7-inch display, with the name being the main change.

If accurate, this would be the first time Apple has used this suffix for an iPhone since the iPhone 8 Plus, though it’s still used for software like Apple TV Plus.

Some leakers have already come out against this leak – notable ones who’ve talked about the 14 Max before – and one such example is ShrimpApplePro (opens in new tab), who has as mixed a track record as lanzuk.

What’s in a name? Not much, usually – but in this case, maybe a lot.

You see, lots of iPhone 14 leaks have pointed toward the Max name – if they turn out to be wrong, it means that perhaps lots of the information those leaks provided could also be incorrect.

Perhaps the upcoming phone won’t have identical specs to the base model, and maybe the prices we’ve heard for it could be inaccurate too.

Like Henry Fonda’s character in 12 Angry Men, the goal of this leak isn’t to convince us of something new, but to cause us to doubt what we previously assumed to be true – and it’s totally worked.

Now, we’re going to take each iPhone 14 Max or Plus leak with a pinch of salt – this might not be the new best iPhone after all. Windows 11’s best app gets better at searching your...

Liberals in EU parliament seek inquiry on abuse of...

DOJ says it will appeal mask mandate decision if...

Yellen Says Signs of US Recession Aren’t in Sight...

A Seattle man faces a hate crime charge after...

Why Dems are struggling with Biden

Why I want to share my home with a...

Academy member says Will Smith must atone for ‘brutality,’...

Millions of UK families are missing out on huge...

Pokemon Scarlet and Pokemon Violet are finally available for...

Texas shooting: The teachers who sacrificed their lives to...

Newspaper headlines: ‘War at Nato’s door’ as Putin has...

War silenced violin for refugee as 1.7M have fled...

Can I really ditch my work laptop for a...

Ukraine wants to win today, the West is looking at 2023