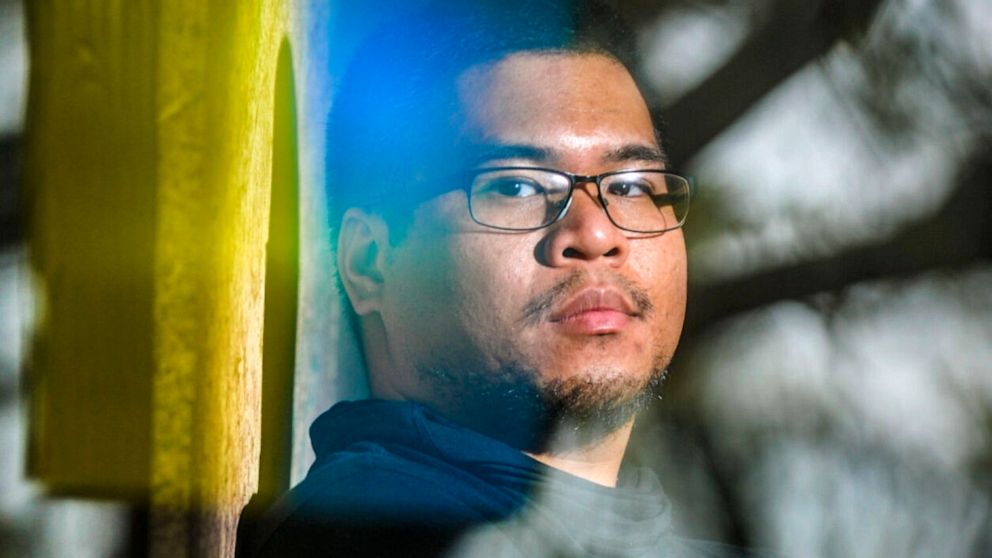 TUSCALOOSA, Ala. — The mother of a U.S. military veteran who went missing after he traveled to help Ukraine in its fight against Russia has spoken with her son by telephone, the family said Wednesday.

Lois Bunny Drueke, of Tuscaloosa, answered a call from what appeared to be a Russian exchange and talked to son Alex Drueke on Tuesday for nearly 10 minutes in their first conversation since he and Andy Huynh, another Alabama veteran who traveled to Ukraine, were captured after a fight earlier this month in Ukraine.

Apparently at the prompting of his captors, Drueke said the people holding him were anxious to begin negotiations and that he had food, water and bedding, Bunny Drueke said in a statement released by her family.

He sounded tired and stressed, and he was clearly reciting some things he had been made to practice or read, but it was wonderful to hear his voice and know hes alive and alright, she said.

Drueke said he hadn’t been in contact with Huynh for several days, according to the woman. The United States has said both men should be protected as prisoners of war under the Geneva Conventions.

Huyhn’s fiance, Joy Black, said his family was thrilled the Drueke was able to speak with his mother.

We are still hoping to get a similar communication from Andy, she said.

Druke and Huynh didn’t return to a meeting spot after their group came under heavy fire in the Kharkiv region of northeastern Ukraine near the Russian border on June 9. The two traveled separately to help Ukraine and became buddies there in part because of their shared Alabama background, relatives have said.

The U.S. State Department said it was looking into reports that Russian or Russian-backed separatist forces in Ukraine had captured at least two American citizens. If confirmed, they would be the first Americans fighting for Ukraine known to have been captured since the war began Feb. 24. Google Chrome is safe but here’s how to make...

Morgan Ortagus & The Ruthlessness of Politics

Big Butterfly Count: People asked to join in to...

Biden makes impassioned plea for gun reform in the...

Pompeo says Chinese threat ‘inside the gates’ amid rising...

Ukrainian medic taken captive after she recorded horrors of...

Markets Flash a Triple Threat: The Readout With Allegra...

Balance of Power: The Covid Spending Bill in Congress

Thornberry on Geidt: A man at the end of...