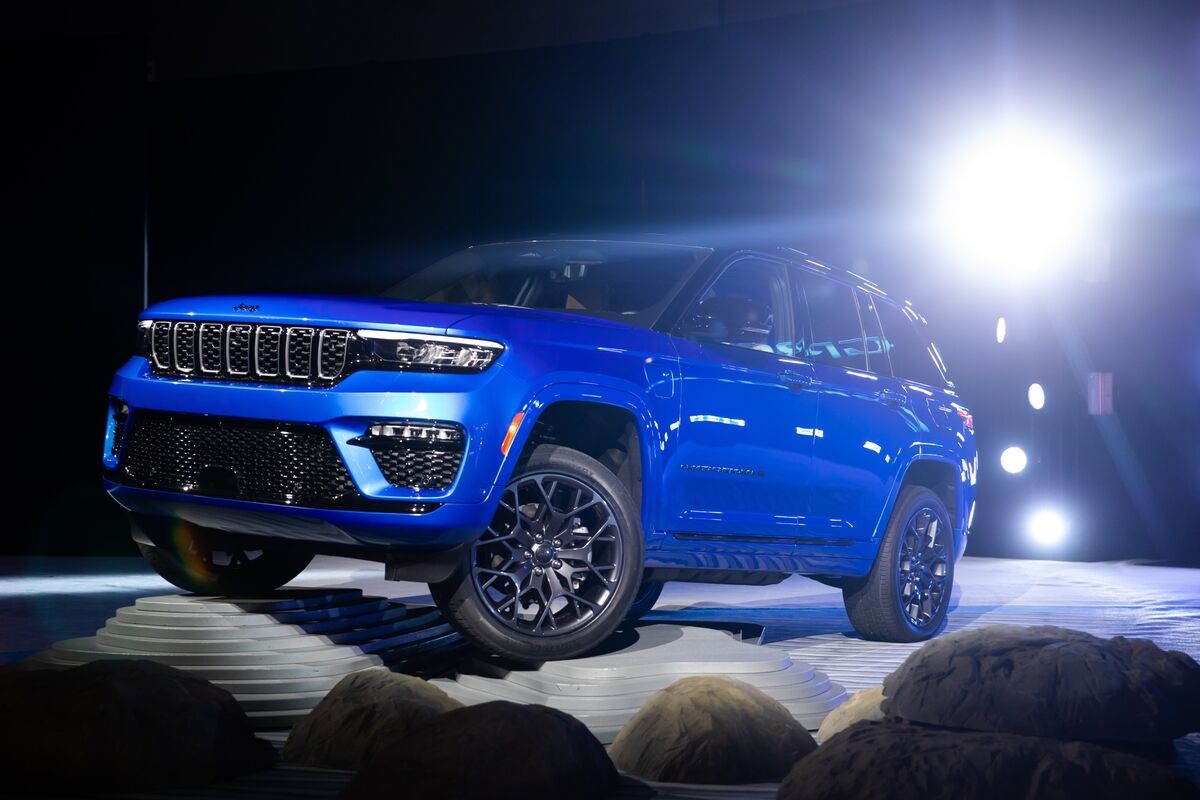 As Europe pushes to

phase out combustion-engine cars, one of the regions biggest automakers warns that their battery-powered replacements are still too expensive to avoid demand destruction. How doctors saved a lion from going blind

Woman who spent her first Mother’s Day in the...

Stormont ‘doing a disservice to deaf community in Northern...

Parents of child who died from fentanyl charged with...

Police confirm gunshots were fired at Mall of America...

What is going on with the partygate probe?

Ashes of Winter the movie star dolphin released into...

US Treasury says request for Hunter Biden records must...

Laura Coates on ‘Jeopardy!’ hosting gig: ‘I was told...

The Book of Boba Fett episode 2 may have...

On the frontlines of Ukraine’s border with Russia as...

Some investors fear Fed will tighten rates too far...

NBA Warriors coach: ‘When are we going to do...

European Gas Set for Another Weekly Gain on Russia’s...

Man admits killing friend he left outside hospital in...

Jury finds pharmacy did not discriminate against woman when...

An American Imprisoned Overseas: His Wife Pleads For His...

From Pandemic to 'Sansdemic': Major Impacts on Higher Ed and the Future...