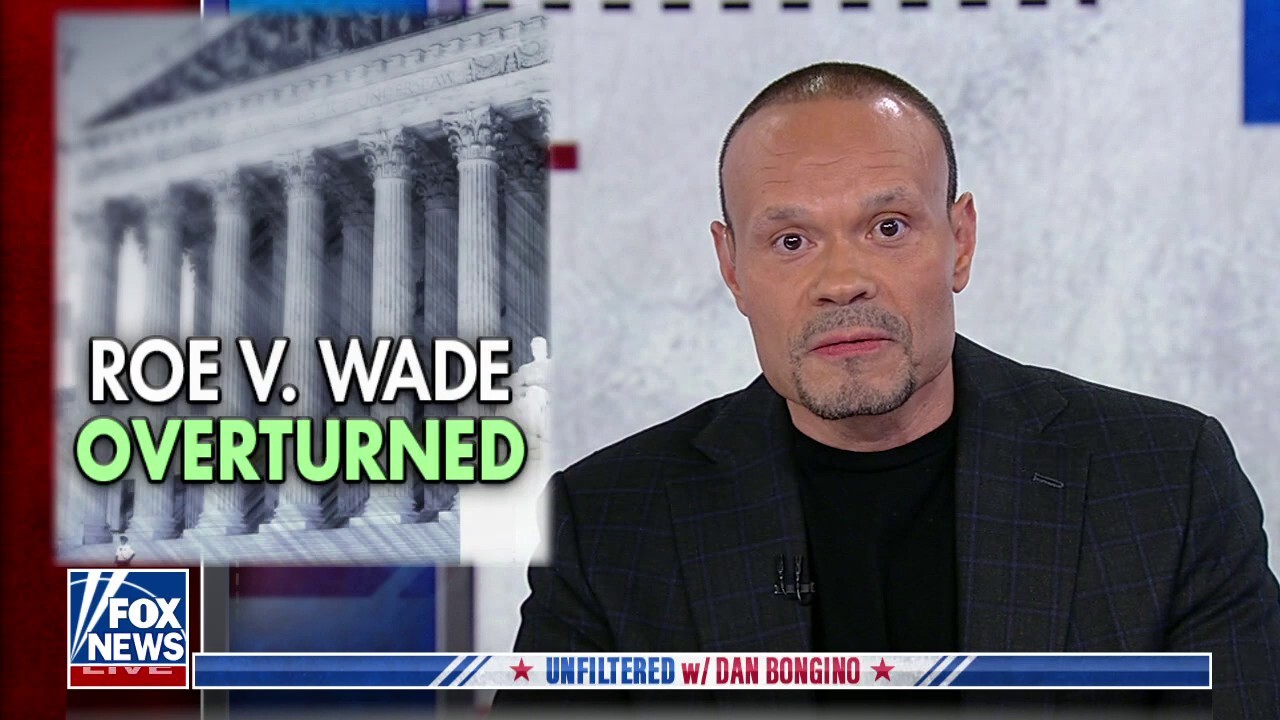 DAN BONGINO:There’s a lot of misinformation out there. I want to explain to you first what this does and what it doesn’t do, because whereas I’m on this channel, and I’m proud to give you information even when it works against us and our cause, there are other channels out there hyping up hysteria, like, “All of a sudden the Republicans are out there coming for your birth control pill. Clarence Thomas is going to be raiding your medicine cabinet, pulling your birth control away.”

That’s crap. That’s not true. If you actually read the ruling I know that’s really difficult for leftists to do you’ll see that they specifically said the opposite. I can’t predict the future.

Will there be a case on that in the future? I don’t know. I personally doubt it. That is not in the ruling period. Second, this did not make abortion illegal across the country.

Strangers Save Woman’s Photos of Dead Dad From Being...

Good Samaritan Guns Down Neighbor Who Was Shooting His...

Man accused of killing woman pushing their baby in...

GOP begins to look for new 2024 candidates amid...

Russian Minister Sidesteps Inquiry: ‘What Stolen Goods’ Have Been...

The battle of Donbas could prove decisive in Ukraine...

A look at how the NFL schedule is created

In pictures: Rangers fans in Seville for Europa League...

‘Westworld’s’ Aaron Paul Was Kept in the Dark Over...

How to Embrace Despair in the Age of Climate...

Erdogan: US pulling support for EastMed gas pipeline due...

Best Netflix Movies: the 20 best films you can...

Fish fell from the sky in East Texas

Iran says US’s sanctions waiver is ‘not enough’ as...

Ghislaine Maxwell is on suicide watch but isn't suicidal, may need to...