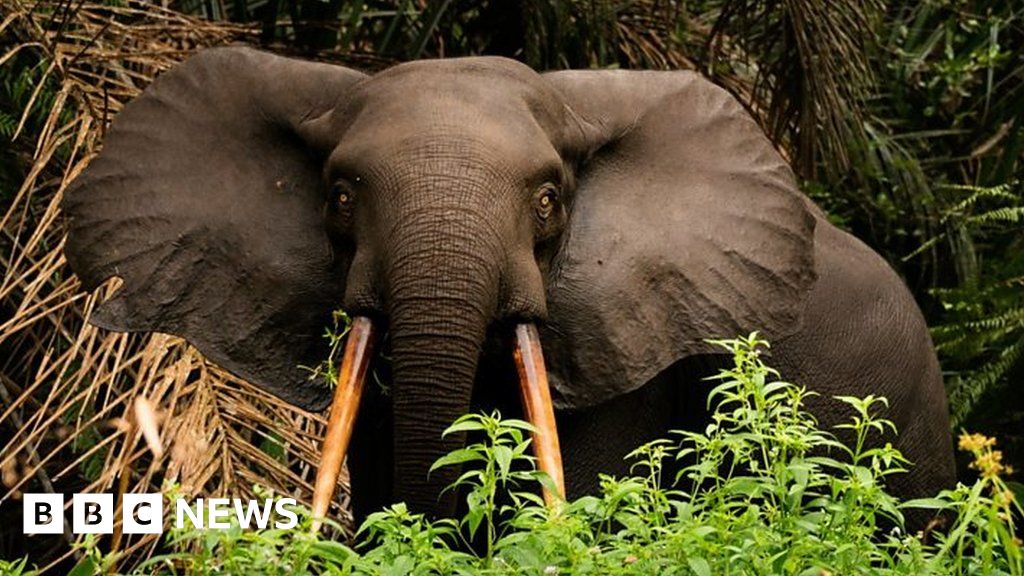 In 2002, Omar Bongo, the president of Gabon, set up a network of national parks to protect the country’s rainforest from logging and help save its population of forest elephants.

He was responding to pressure from campaigners worried by a surge in logging over the previous decade. Among them was a British biologist called Lee White, who went on to become Gabon’s Minister of Forests and the Environment.

Witness History: The stories of our times told by the people who were there.

Progressive Democrat Turns on Alexandria Ocasio-Cortez for Being ‘Absent’

Review: Imagine Dragons offer light at the end of...

It’s the End of Season One: The Readout With...

Here’s our first look at Pokémon Scarlet and Violet’s...

A marriage made in media heaven

Russia should not be branded terrorism sponsor, Biden says...

Criminals are registering millions of malware-spreading domains every month

Where Tech Execs See The Most Potential

Petrobras Chairman to Step Down; May Be Replaced by...

Why London Is Still Winning From Levelling Up

West Side Story breakout Rachel Zegler to star in...

Pandemic Telehealth Brought Benefit, But Not For Everyone

VAR in Scottish football: System could start this year...

Fed’s Kashkari: We may have to push long-term real...

Michael Skillman on the Markets (Radio)

Parkland survivor says “no student should feel this way”...

Starfield introduces its first companion in a new video

Naomi Osaka pulls out of Pan Pacific Open in...

'What are we supposed to feed our babies?'

Your pictures on the theme of 'great drives'