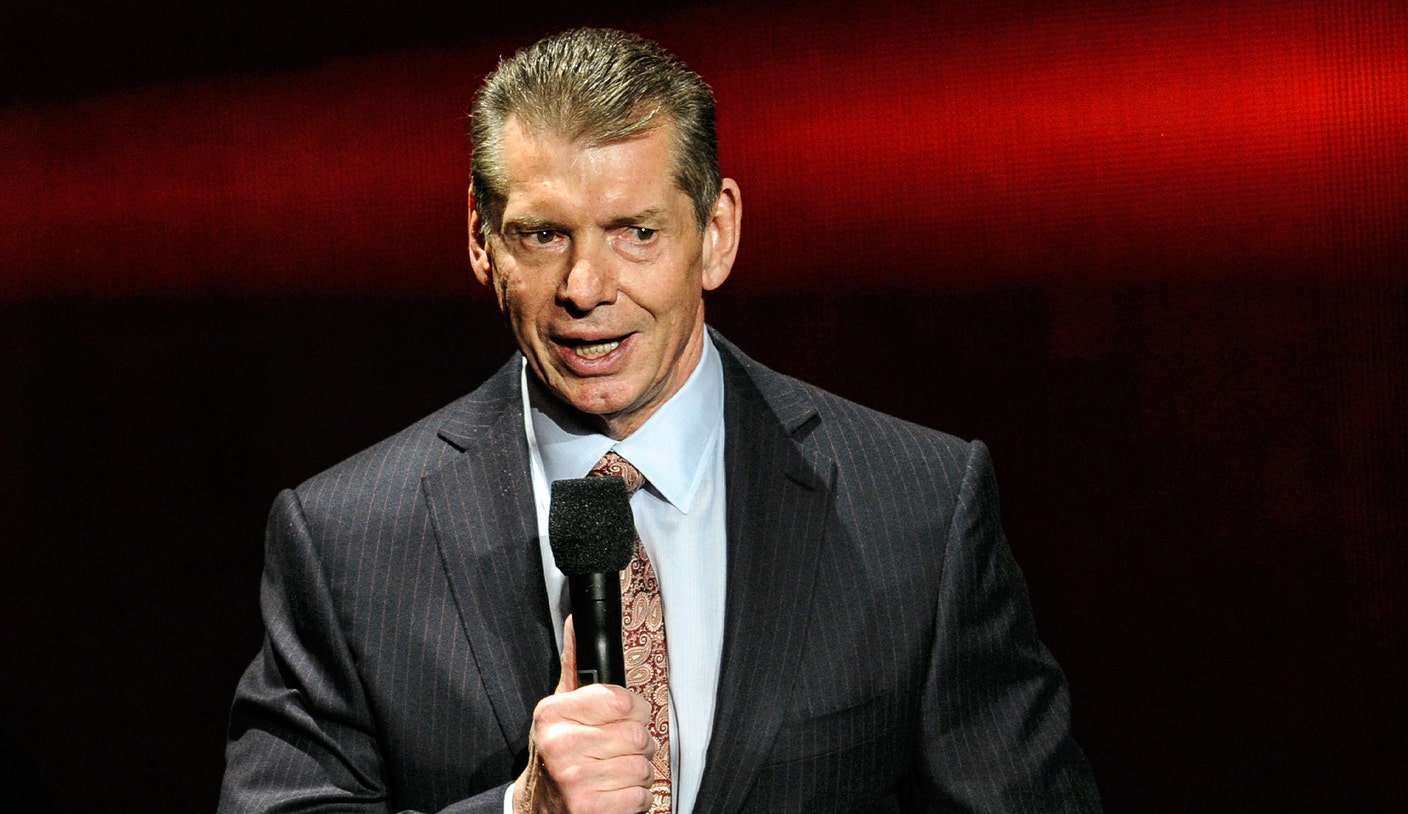 Vince McMahon is stepping down as CEO and chairman of WWE during an an investigation into alleged misconduct involving the longtime leader and public face of the organization.

Vince McMahon will appear on its live show “SmackDown” later Friday, WWE said on Twitter after it announced the changes in leadership.

The Wall Street Journal reported Wednesday that WWE was investigating an alleged $3 million payment from McMahon to a departing female employee following a consensual affair.

The employee, hired as a paralegal in 2019, has a separation agreement from January that prevents her from discussing her relationship with McMahon or disparaging him, the Journal reported.

The boards investigation, which started in April, found other, older nondisclosure agreements involving claims by former female WWE employees of misconduct by McMahon and John Laurinaitis, the head of talent relations at WWE, the Journal reported.

The WWE is also investigating actions by Laurinaitis.

Outside of the investigation, WWE said Friday that the company and its special committee will work with an independent third-party to perform a comprehensive review of the work environment at the organization.

Vince McMahon has been the leader and most recognizable face at WWE for decades.

When he purchased what was then the World Wrestling Federation, from his father in 1982, wrestling matches took place at small venues and appeared on local cable channels.

WWE matches are now held in professional sports stadiums and the organization has a sizeable overseas following. It has a broadcast partnership with Saudia Arabian media company MBC Group and performs one to two live pay-per-view shows in Saudi Arabia each year.

The organization underwent a seismic transformation under McMahon with events like WrestleMania, a premium live production that draws millions of fervent viewers.

Revenue last year exceeded $1 billion for the first time and the company has television deals with Fox and NBCUniversal. Last month it announced a multi-year expansion of its original programming partnership with A&E.

Stephanie McMahon, who will take over at least temporarily as the leader of WWE, announced last month that she was taking a leave of absence from the most of her responsibilities at the organization. She had been serving as the companys chief brand officer.

Her husband, Paul Levesque, who wrestled under the name Triple H, announced in March that he was retiring from wrestling due to a heart condition. Levesque serves as WWEs executive vice president of strategy and development.

“I have committed to doing everything in my power to help the Special Committee complete its work, including marshaling the cooperation of the entire company to assist in the completion of the investigation and to implement its findings,” she said in a statement. American Bidders Ready for Final Battle to Own Chelsea...

The Grand Old Party of Crybabies

Carlos Alcaraz and Casper Ruud both bidding for history...

Vladimir Putin Has a Strange Smell, Number of Oddities—Fiona...

Over 2 million people under boil water notice in...

Rap and drill music is part of America’s racial...

Wiltshire woman gets stuck in tree during parrot rescue

Hawaii legislators admit to taking bribes, face up to...

On the Money — Yellen highlights wealth gap in...

Motorola has wasted no time in launching its Samsung...

All aboard the minibus

5 Reasons You Should Apply for the Disney College...

Chicago mayor tests positive for Covid a day after...

Elon Musk plunges Twitter into chaos ahead of midterms

Bosses: Stop trying to make ‘return to office because...

Keshi Is Sounding His Own Arrival Horn

Biden to comply with forthcoming order to keep Title...

PBOC Says Number of High-Risk Banks to Fall as...

Relatives of California girl, 3, who died during church...

Dozens of Facebook contractors lost their jobs after an...