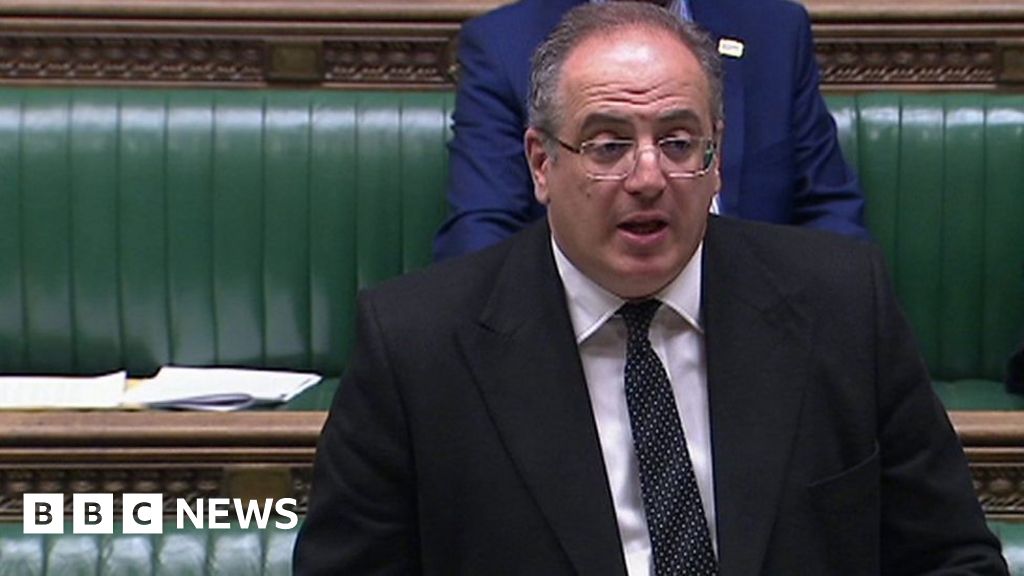 Letters to and from Boris Johnson’s former ethics adviser Lord Geidt “will speak for themselves”, the Paymaster General has told MPs.

Michael Ellis said Lord Geidt’s replacement must not be “under constant political pressure” to attack the PM or be accused of being a “lackey or patsy”.

He was replying to Public Administration Select Committee chairman William Wragg who asked how quickly the role would be filled, as it had previously stood unfilled for five months.

Lord Geidt quits: No 10 to publish resignation letter to PM State of the Union address will be different, Psaki...

How to use Gmail’s email layouts feature

No tournaments in China as WTA releases updated schedule...

Biden administration is finalizing a waiver for California to...

Trump’s plea for GOP to back McCarthy for speaker...

CVS sued by nurse who was fired after she...

Homeland Security warns that Russia could launch cyberattack against...

Ukraine war: The five key cities and towns in...

Renault teams up with Atos on data gathering, which...

Why UK Fuel Prices Are So High Right Now

4th victim in possible string of killings of Muslim...

London’s next fibre networks could be sewer-powered

Your Evening Briefing: Pelosi Said to Be Target of...

Casey DeSantis Hits Back at Gavin Newsom After Attack...

Lindsey Piegza on the Fed (Radio)

Can carbon credits for improving forests help save them...

Oil Holds Decline as EU Wrangles Over Plan to...