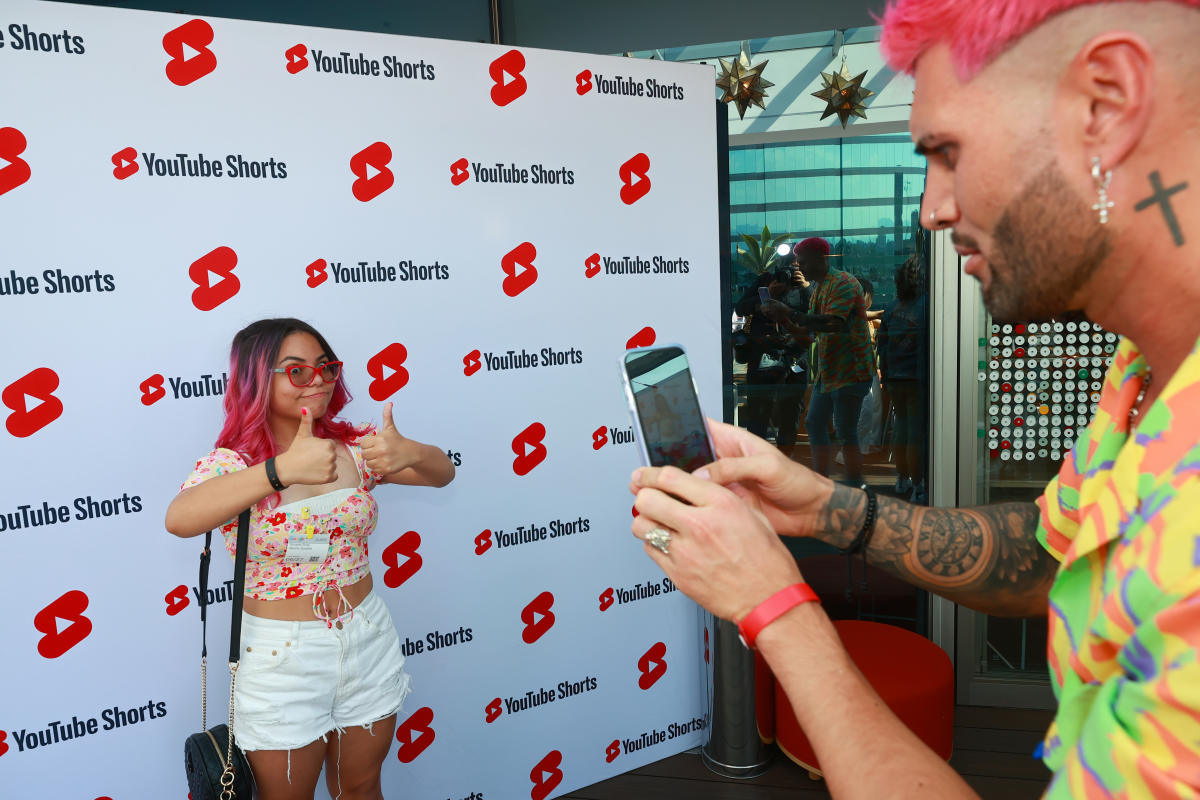 YouTube has hinted that Shorts are doing well, but it’s now clear just what that means. As TechCrunchreports, YouTube has revealed that Shorts now has over 1.5 billion active, signed-in monthly users. For context, arch-nemesis TikTok had racked up 1 billion monthly users as of September 2021 despite being around for considerably longer (and serving as an inspiration for Shorts’ very existence).

The short-form format also appears to have helped YouTube’s more conventional videos. The Google brand said that channels posting both Shorts and longer videos were enjoying improved subscriber growth and watch time than creators only uploading lengthy clips. YouTube saw this as reflecting the “reality of today’s viewer” that is, a tendency to watch varying content at different times and places. You might watch a Short during your commute, but a lengthier video during your lunch break.

The statistic is clearly meant to position Shorts as serious competition for TikTok and Instagram Stories. It could also attract creators who weren’t convinced Shorts could help them make money. However, the announcement also dances around the increasing overlap between products. Instagram already had the option of watching longer videos, while TikTok recently extended its maximum length to 10 minutes. YouTube’s varying video sizes aren’t unique.

With that said, YouTube’s pitch for the monthly user figure also indicates different priorities. It sees Shorts as a way to boost creators’ long-form work, while Instagram and TikTok treat long-duration videos as options for social media stars who normally focus on smaller content. YouTube’s not necessarily determined to outperform challengers in every metric it just needs to show that Shorts are popular enough to help channels grow.

French elections: Macron and Le Pen to fight for...

Citigroup workers who are unvaccinated by Jan. 14 to...

On the freezing frontlines in Ukraine as winter war...

‘I’ve given it everything’: Tim Ream knows his World...

Stonehaven crash: Derailment steering group has yet to meet

Rivian Drops Cheapest Versions of Its Electric Truck and...

Ukraine raises over $13 million in crypto to help...

Facebook failed to spot climate misinformation from some of...

US immigration: Why Indians are fleeing halfway around the...

Couple Together for 40 Years Finally Wed in Hospital...

The 30 NATO allies have signed off on the...

BBC Breakfast turns back the clock on 40th birthday

Hormone replacement therapy and menopause: What you need to...

The Morning After: Crypto.com refunded someone $7.2 million by...

Bystander Slammed for Threatening to Call Police on Women...

Behind Google Worker Protests of an Israeli Government Cloud...

The Cowboys we saw Sunday look like Super Bowl...

An activist just glued his head to Vermeer’s most...

London’s ‘most romantic’ restaurant had mouse droppings in kitchen

Donald Trump’s Sketchy Playbook for Blowing Up a Pro...

The Morning After: Connected dumbbells that Amazon’s Alexa can...

Tua Tagovailoa ‘not afraid’ of Super Bowl talk after...

Japanese shares fall on worries over sanctions on Russia...

Biden and GOP could be set for debt ceiling...

On this date: Kareem scores 40 on sprained ankle...