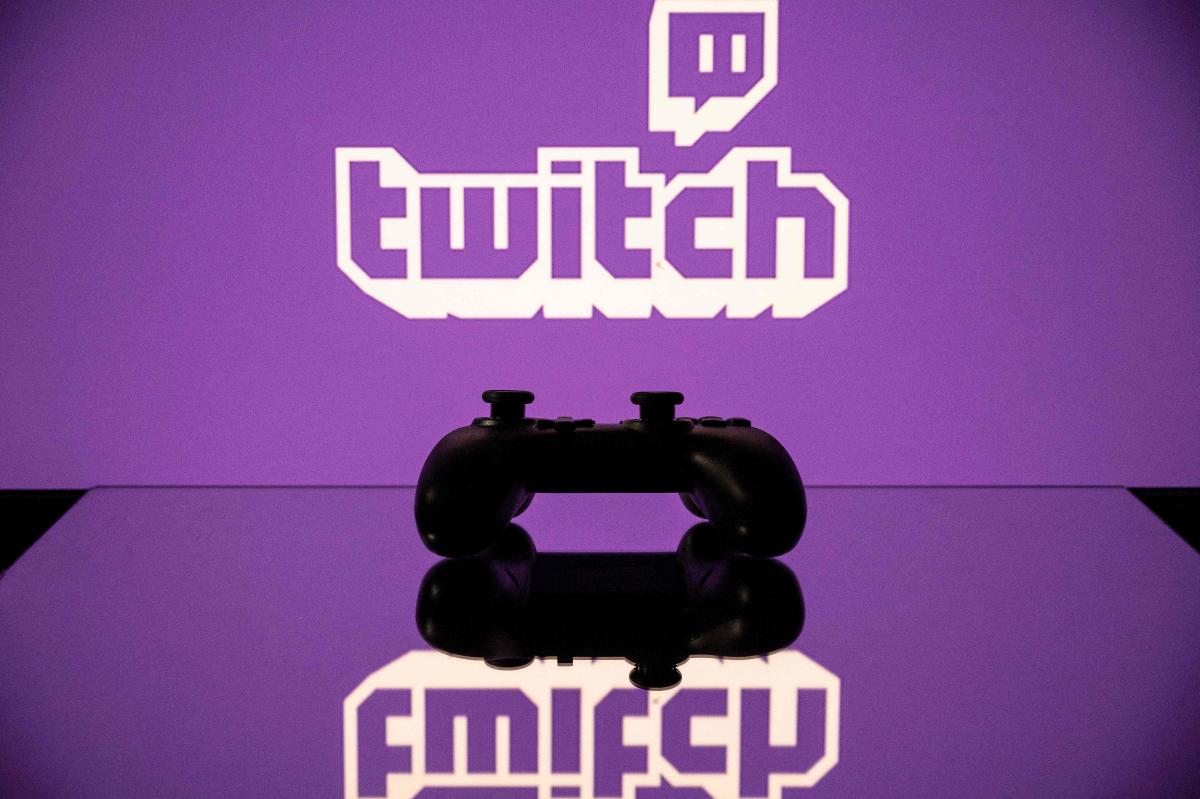 More Twitch streamers will find invites to join the platform’s Ads Incentive Program now that the company is opening up the opportunity to welcome “more… Partners than ever.” In addition, Twitch will stop paying streamers in the program using a fixed CPM structure instead, it will use a percentage-based revenue share model to increase ad payouts. When the streaming service launched the program in February, it promised creators a flat payout every month based on the hours they stream and the ads they serve per hour. A user who agrees to stream 40 hours per month, for instance, will earn $300 if they run 3 minutes of ads per hour.

The idea behind the flat payout is to eliminate the guesswork for creators who’d rather know how much they’ll earn for the month. With this new model, though, creators will get 55 percent of the revenue from every ad that runs on their stream. Twitch says that represents a 50 to 150 percent increase in ad pay rate for the vast majority of creators on the platform.

While this rollout is meant to bring more Partners, who need to meet a pretty demanding set of requirements, into the fold, smaller streamers will also be able to benefit from the higher revenue structure soon. Starting in August, qualifying affiliates can also earn more money from the 55/45 split by agreeing to run 3 minutes of ads per hour and activating the setting in their Ads Manager. Further, an affiliate who opts in will be able to stream free of pre-roll ads, or those ads that play as soon as a stream begins for a user.

Netflix’s ‘The Gray Man’ is getting a sequel and...

Energy crisis tearing through markets leaves a trail of...

On The Money — Biden kicks the student debt can...

Austria tweaks vaccine mandate plan, to come in next...

Goodbye to the Cheneys

Woman blinded in jail settles with California county for...

Why Serena Williams has never been defined by chase...

If Elon Musk gets his way, Twitter will lose...

Peloton cofounder John Foley is out as executive chairman...

ASUS wants you to use its new ExpertBook business...

‘Trussonomics’ Gets a Reality Check

For Mexico, World Cup heartache and four years of...

Don’t get spooked by cybersecurity – here’s some quick...

Cost of living: Will this mean more home grown...

Apis in talks to back fintech Money View at...

Summon the Suit with Products Inspired by ‘Moon Knight’

Whip rules: Jockeys to be disqualified for serious breaches

Airbnb has a plan to fix cleaning fees