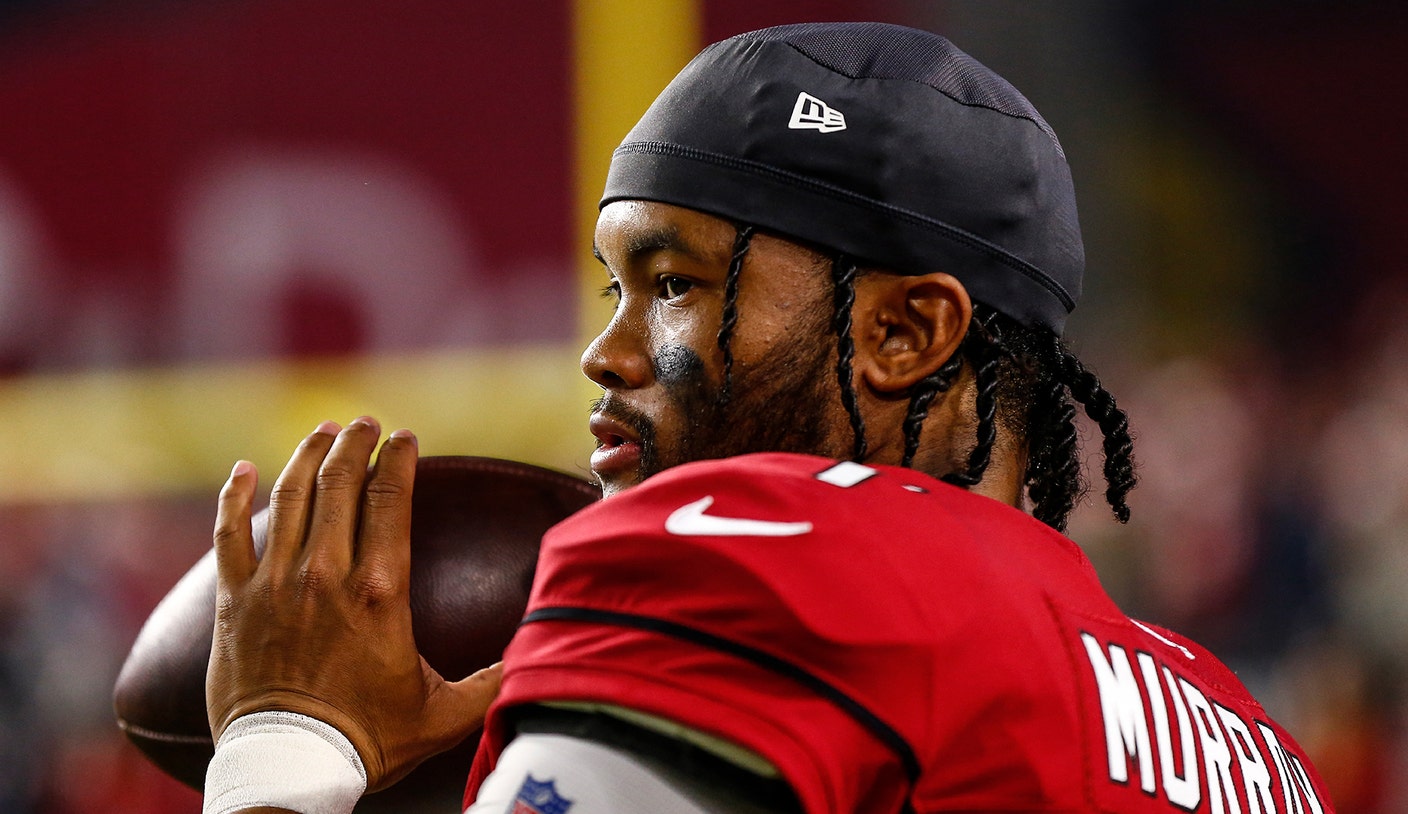 The Arizona Cardinals have landed their franchise quarterback.

But up to this point, they’ve yet to pay Kyler Murray the money he feels he deserves. And according to Joy Taylor, that reality needs to change sooner rather than later.

“I am praying that this contract gets done before training camp, because what I don’t want to deal with is another Dak Prescott saga,” Taylor said Wednesday on “The Herd.”

“I never understand why organizations get to the point where they have to pay their quarterback, and then it’s this panic of having to pay him,” Taylor said. “This is a good thing to have to pay for. It’s actually the No. 1 thing you should want to pay for. This is a franchise quarterback.”

Murray was also named Offensive Rookie of the Year in 2019 and is a two-time Pro Bowler.

However, he only has a single playoff start, and in that start, he went 19-for-34 for 137 yards, no touchdowns and two interceptions.

Still, Taylor said that the key when it comes to Murray is that the team has improved over the course of each season he’s served as the starter.

“Someone who I always point to with this is Kirk Cousins. He’s considered to be completely average not elite, not terrible. What’s happened with Washington since they franchise tagged him twice and gave him $44 million guaranteed in two years? They went 33-29-1 totally average. Since Cousins left the building, they’ve gone through 10 quarterbacks in four years, not including Carson Wentz, and their record is 24-41 seventh-worst in the league during that time. Cawthorn blames ‘the left and the media’ after intra-GOP...

‘I Was Just a Pensioner’: Queen Lookalike Shares Tribute...

‘The Great’ Season 3 Confirmed by Hulu—Everything We Know...

Iran drone experts ‘in Crimea’ and life under occupation...

The Supreme Court prompts the question: Who gets rights...

NI power-sharing: As Stormont ministers leave, how did they...

Disney+ buys a documentary about the ‘Wagatha Christie’ saga

Watch Live: Ketanji Brown Jackson to be sworn in...

Launch Date Revealed for ‘Star Wars: Tales from the...

Commonwealth Targets $2 Trillion in Trade by 2030 Amid...

Ed Harrison Explains What the Fed Is Really Trying...

Ukraine in direct contact with Musk amid Starlink drama