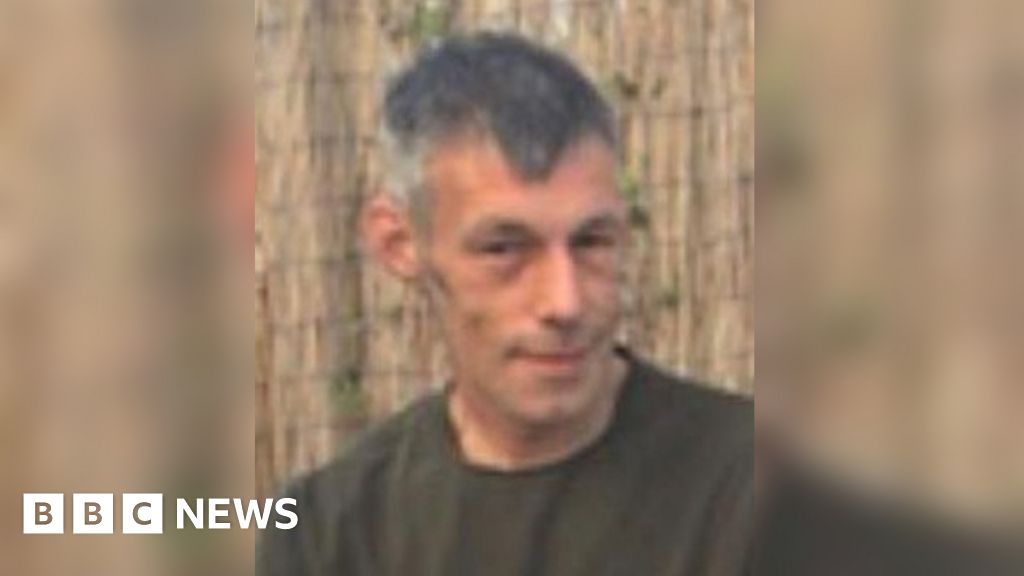 A man who died four days after his motorbike crashed with a van in East Ayrshire has been named by police.

Bobby Landsborough, 45, was seriously injured in the crash at about 14:10 on Tuesday 7 June at Moorfield Industrial Estate in Kilmarnock.

Mr Landsborough, from Ayr,was taken to the Queen Elizabeth University Hospital in Glasgow, where he died on Saturday evening.

Police said the 39-year-old male driver of the van was not injured.

Fosun’s Lanvin Group Aims to Acquire Another Brand Next...

‘Riverdale’ Season 7: Has The CW Canceled the Show?

The Battery Metal Really Worrying China Is Lithium, Not...

This Is Where The Real World: New Orleans Cast...

Democratic rep tests positive for COVID-19 upon return from...

How Kim Kardashian Got Marilyn Monroe’s Dress For the...

Your pictures on the theme of ‘exercise’

Biden tells Zelensky US will give Ukraine $500 million...

Hundreds rally in Downing Street for full ban on...

Swimmer injured by Hawaiian monk seal with pup in...

Chicago to Give Away Gas, Transit Cards as Fuel...

Condemnation of hanging effigies of female politicians on bonfire

Biden warns Putin of “swift and severe costs” if...

Stalker who set fire to van in Alderton with...

Robinhood cuts 23% of its workforce as fewer users...

Adam Carolla on Gavin Newsom’s latest hypocrisy: ‘Even he...

12 movies to spark your summer lovin’

DJI Avata launch live: all the leaks, rumors and...

New COVID bivalent vaccine expected in US in the...