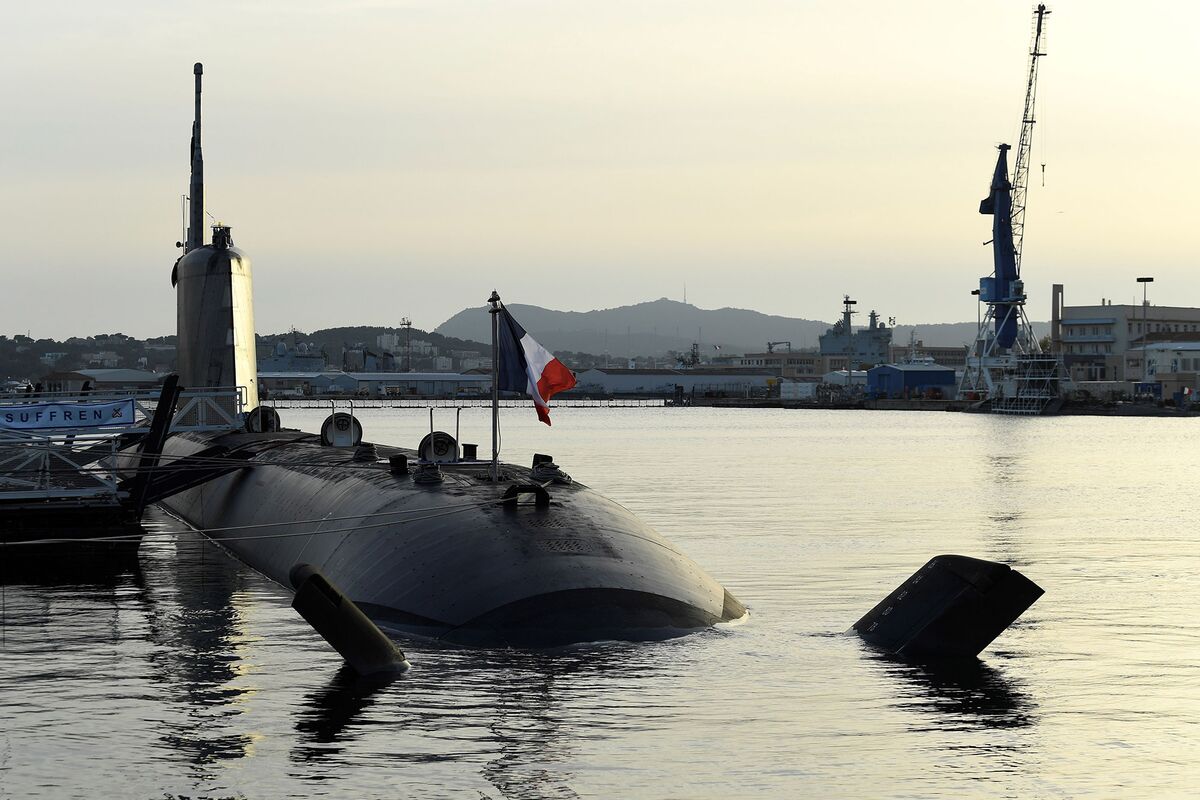 Now we can move forward with our relationship with France, Albanese said in a press conference on Saturday. This draws a line under this issue, he said, adding that hes had cordial discussions with French President Emmanuel Macron and accepted an invitation to visit him in Paris.

France and Australia will look to the future and rebuild cooperation on a new basis, French Defense Minister Sebastien Lecornu said in a

For its part, state-controlled Naval Group confirmed in a statement the signing of a fair agreement with Australia to end the submarine program.

France was blindsided when Albaneses predecessor Scott Morrison scrapped the deal last year and revealed hed been in secret talks with the US and UK for a security partnership to acquire nuclear-powered submarines. The move was a

personal blow for Macron and qualified by the government as a stab in the back.

Australias newly elected Labor government is sticking with the so-called AUKUS partnership, which has been slammed by China for fueling an arms race in the region.

The failed deal with France has cost Australia A$3.4 billion ($2.4 billion), Albanese said. He declined to comment on whether Australia could potentially purchase some nuclear submarines from the US as an interim measure before any vessels are built under the AUKUS pact.

Under this agreement, Australia is planning to build and begin operating a fleet of nuclear submarines in the coming decades with US and UK assistance. No decision has been conveyed yet on whether Australia will use a UK or US design for the fleet.

Albanese said he had yet to set a date for his trip to France. Zelenskyy pushes for talks with Putin as Russia intensifies...

Jackson on Brink of History and Stunning Union Win...

Senator Tom Cotton: Relationships With Our Partners In The...

Biden says elections might not be legitimate if reform...

Oo Antava: Why a song calling out men is...

Samsung’s OLED-beating micro-LED 4K TVs are further away than...

Woman Backed for Not Wanting Sister’s ‘Cheating’ Fiancé at...

Samsung Galaxy Tab S8 leak suggests it should be...

Inside the mind of Vladimir Putin

Ripping and burning: how Trump White House handled some...

Does the Supreme Court Have Too Much Power? (Podcast)

Hack To Get Dog To Drink Water in Hot...

Sen John Kennedy says Biden is like an old...

Netflix must remove LGBTQ+ content in Gulf states or...

Leah Remini replaces Matthew Morrison as ‘So You Think You Can Dance’...