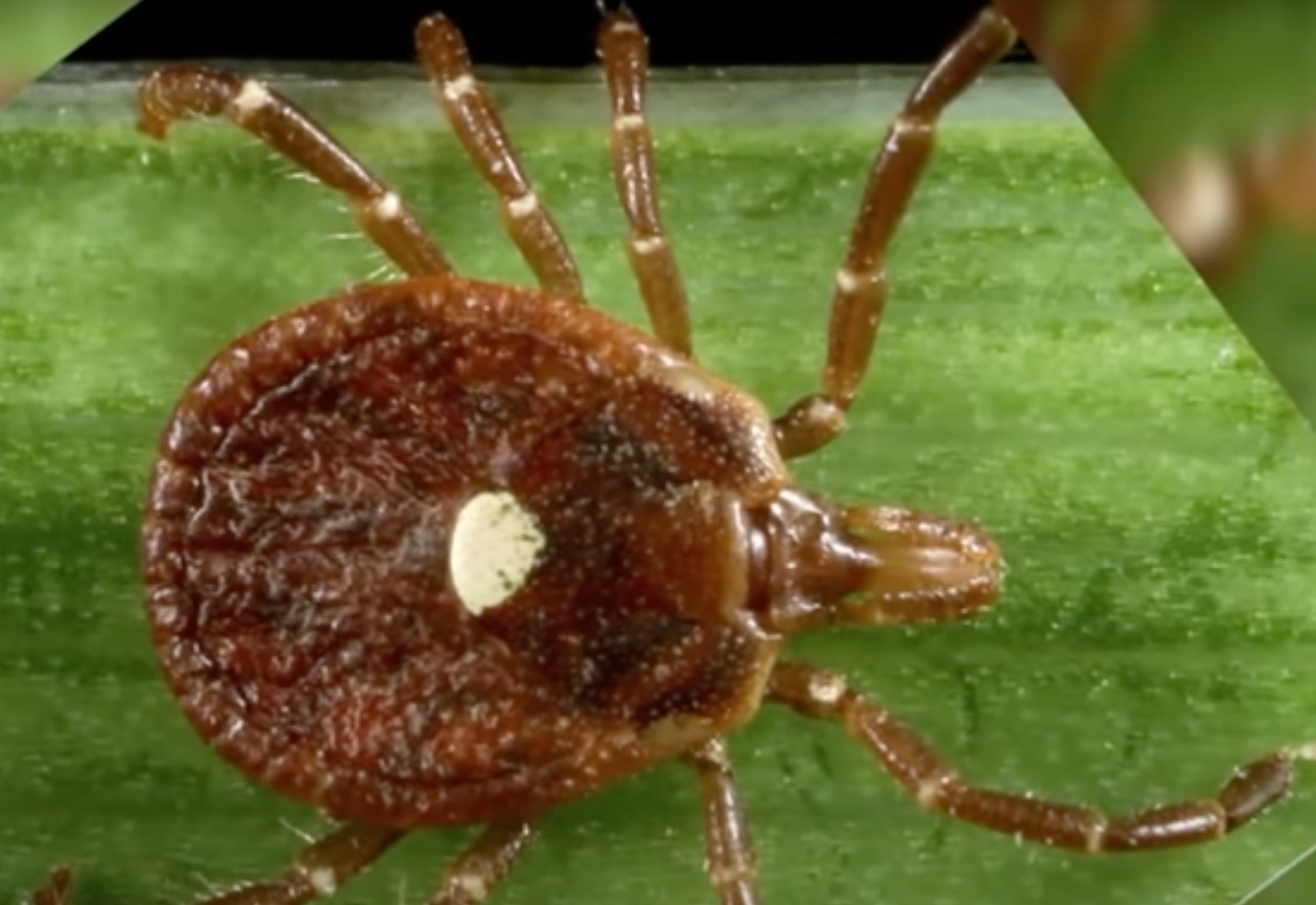 The Connecticut Department of Public Health (DPH) recently announced the states second case of Powassan virus infection (POWV) and first fatality in 2022, according to their press release.

“This incident reminds us that residents need to take actions to prevent tick bites now through the late fall,” said Dr. Manisha Juthani, who is the commissioner of the states DPH.

“DPH stresses the use of insect repellent this summer and avoiding high-risk areas, such as tall grass, where ticks may be found. Its also important to check carefully for ticks after being outside which can reduce the chance of you and your family members being infected with this dangerous virus.”

The female patient, who was the states second reported case who tested positive for the virus this year, was between the age of 90 to 99.

She lived in New London County with a known tick bite, which was removed two weeks prior to onset of symptoms.

A close up image of the lone star tick. A good way to prevent tick bites is to wear light colored long sleeves and tuck your pants into your socks when  outdoors in tall grass, wear insect repellant, and to examine your skin for ticks when going inside. (Screenshot: Youtube/FOX 13 Seattle)

She started to not feel well in early May, then was later admitted to a local hospital complaining of fever, altered mental status, headache and chest pain, but became unresponsive over the next two weeks and died on May 17.

WHO: MONKEYPOX BECOMING ESTABLISHED IN NON-ENDEMIC COUNTRIES IS REAL RISK

Testing performed at the Centers for Disease Control and Prevention (CDC) confirmed the presence of antibodies to POWV.

12 cases of POWV associated illness were reported in Connecticut during 2017 to 2021, including two which were fatal.

Connecticuts first case with POWV was a male in his 50s, who was a resident of Windham County who became sick in late March after a known tick bite.

Closeup of a tick on a plant straw

He was hospitalized with a central nervous system disease but was discharged from the hospital and recovered at home.

“Commissioner Juthani added that POWV is usually spread through the bite of an infected black-legged or deer tick. It takes a week to one month after the bite from an infected tick to develop symptoms of POWV disease, and the virus can be transmitted in as little as 15 minutes after the tick first attaches,” the states press release said.

Although some people infected with the virus will have minimal to no symptoms, some will develop severe illness affecting the central nervous system.

Severe cases may start with fevers, headache, and vomiting that rapidly progresses to confusion, loss of coordination, difficulty speaking or seizures.

Approximately 10% cases of severe illness are fatal and approximately half of survivors experience long-term health problems, per the release.

NEW VACCINE MAY BE OPTION FOR TROOPS WITH RELIGIOUS CONCERNS

There is no specific treatment or vaccine for POWV, but severe illness may require hospitalization, respiratory support and hydration.

It also reminds the public that although ticks are most active from spring to fall, they may also be active during winter when it is warmer outside.

For more information on Powassan virus and how to prevent tick bites, click here. Deleted Halo Infinite mid-credits scene may have been discovered...

‘Why I cut homeless people’s hair for free’

Hacker claims to have stolen 1 bln records of...

Some people in a cheering crowd called for her...

Take a Look Inside the Lagoon of Finding Nemo...

This Texan Is Joining the Fight for Ukraine

Entry-level MacBook Pro could arrive with M2 chip by...

WHO chief: World at ‘critical juncture’ in pandemic

What the CBS News uproar over Mick Mulvaney tells...

‘Madison is wrong’: GOP backlash over Cawthorn grows after...

Sick of Sonos? This hidden hi-fi system can deliver...

Djokovic set for the unexpected as Kyrgios blocks path...

In pictures: The January 6 hearings

Newspaper headlines: 'Outrage' over death sentences and 'William like Diana'