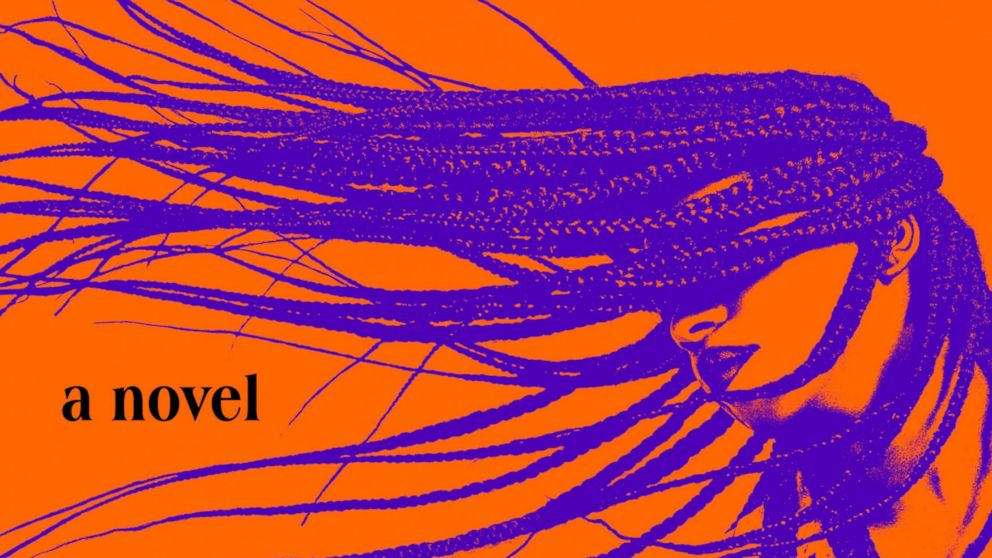 Nightcrawling belongs near the top of any best debut novel of 2022 list.

This is not an easy read. The words flow easily, with a visceral, in-your-face voice, but the subject matter is graphic and relentless.

The first-person narrator is Kiara Johnson, Ki for short, a 17-year-old young woman living in East Oakland, California. When we first meet Ki, shes living with her slightly older brother, Marcus (hes just 18), at an apartment complex called the Regal-Hi. Over time we learn why there are no parents in the picture, but its clear from page one that Ki is growing up fast, with no role models and no community support. In fact, shes the one trying to help others basically raising the 9-year-old son of her drug-addicted neighbor, Trevor, who wouldnt get to the school bus stop or have anything to eat if Ki didnt step up. Times are tough, to say the least, and when Ki wanders into a strip club hoping to apply for a bartender job, things get a whole lot tougher.

Mottley doesnt shy away from what comes next. A customer assumes Ki is a prostitute, tells her he knows a spot, and in less than a page her cheek is pressed to the cement of the sidewalk. The rape is over in seconds and as Ki writes, Im not even participating, just letting the sky soothe me as it happens and yet its so dull Im not ever sure Im here.

The events of the novel cascade after that as the title verb becomes Kis way of paying the rent. Her brother is lost in his own world, trying to make a rap album and follow in the footsteps of their rich Uncle Ty. After another sexual encounter with a smirking city cop who tells her prostitution is a misdemeanor, Ki finds herself repeatedly victimized by members of law enforcement, until an internal investigation reveals her name and shes suddenly the star witness in a massive sexual exploitation scandal involving the Oakland Police Department.

Mottleys writing style fits the story perfectly. Kis voice is so honest and vulnerable, even as shes telling stories from the past when her family was at least partially intact and life didnt seem so hopeless. That was before I learned that life wont give you reasons for none of it, that sometimes fathers disappear and little girls dont make it to another birthday and mothers forget to be mothers, she writes.

The novel would be completely bleak without a character named Alé, a friend of Kis who works at her parents restaurant and cooks for her at least once a week to keep her from starving to death. The evolution of that positive relationship serves as the counter to the depraved inhumanity Ki experiences on the streets.

Inspired by the true 2015 story of Oakland cops who sexually exploited a young woman, Nightcrawling heralds a bold new voice in fiction. M&S Profits Hit By Inflation and Russia Exit: The...

Voters in Nepal line up to elect new members...

Gascón gets a reprieve

The latest Linux kernel update could play havoc with...

Flooding in St. Louis has left people trapped in...

India Runs Out of Weapons to Deter China Due...

Singapore defends its treatment of Binance after FTX ‘debacle’

Jeff Bezos warns Americans to ‘batten down the hatches’...

Simon Tolkien is a series consultant on The Lord...

Lions must lower the opposing QB Rating against the...

Your Sunday UK Briefing: From Truss in Westminster to...

At the scene of deadly Ischia mudslide

Ford Sales Jump in June on Big Gains for...

Renault Is Said to Be Reluctant to Leave Russia...

The friends with benefits of the financial world

The Patrick Lyoya shooting reopens debate about how police...