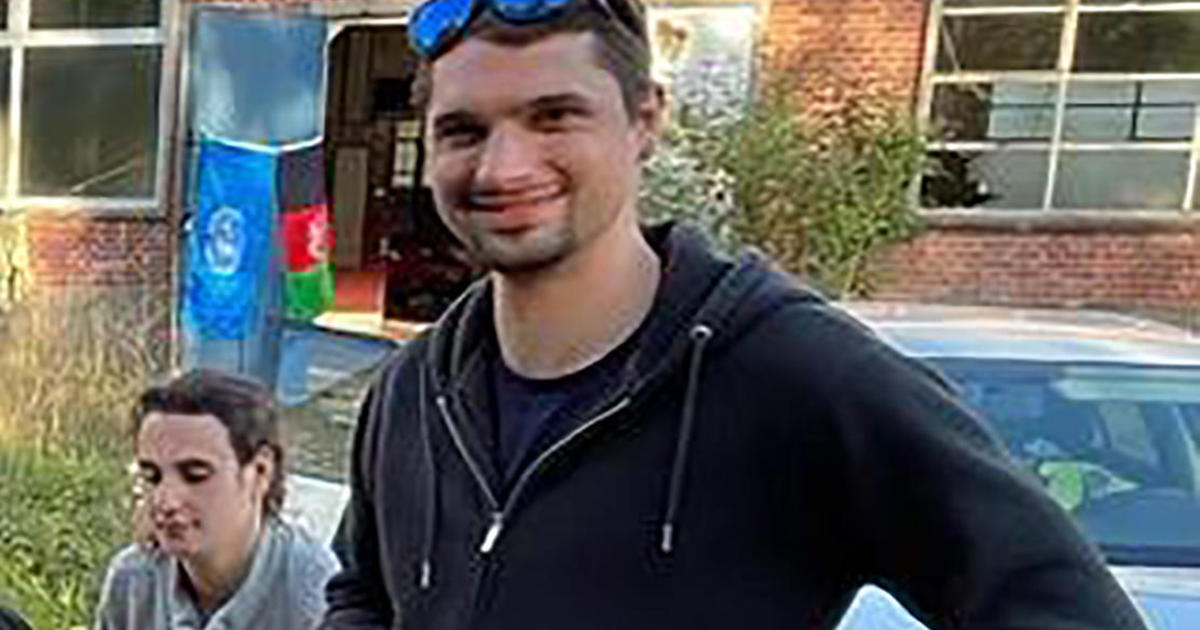 BFM TV said in a statement Leclerc-Imhoff, 32, was fatally hit by shrapnel as he was “covering a humanitarian operation in an armored vehicle” near Sievierodonetsk, a city which has emerged as the epicenter of Russia’s quest to capture all of Ukraine’s Donbas region.

“He was accompanied by his colleague Maxime Brandstaetter, who was slightly wounded in this strike, and their “fixer” Oksana Leuta, who was not hit,” BFM TV said. Leclerc-Imhoff worked at the broadcaster for six years and was on his second trip to Ukraine since the start of the war in the country.

“This tragic event reminds us of the dangers faced by all journalists who have been risking their lives to report on this conflict for over three months now,” BFM TV said.

Earlier on Monday, Serhiy Haidai, the governor of Luhansk, announced Leclerc-Imhoff’s death and blamed Russian forces for firing at the vehicle that was traveling to pick up people for evacuation. He shared graphic photos of the aftermath of the attack, including of the journalist’s body and blood stains throughout the interior of the vehicle.

Because of the attack, Haidai said the evacuation was called off.

French Foreign Minister Catherine Colonna said France demands a “transparent inquiry” into the circumstances of his death, according to the Associated Press. Another Ukrainian official, Oleg Nikolenko, a spokesperson for Ukraine’s Foreign Ministry, said the “list of Russian crimes against media workers in Ukraine keeps expanding.”

French President Emmanuel Macron honored Leclerc-Imhoff in a tweet, saying he was in Ukraine to “show the reality of war.” He also sent condolences to his family, relatives and colleagues and expressed the country’s “unconditional support” to those carrying out the “difficult mission of informing in theaters of operations.”

Several journalists have been killed covering the war in Ukraine, including a Fox News cameraman and a local producer working for the network who were killed in the same attack that left network correspondent Benjamin Hall injured in March.

How to use life insurance while alive

‘Solar Twins’ Reveal the Consistency of the Universe

Why Trump is the main character of 2022

Pascal Siakam has 31 as Raptors beat Hawks to...

Spanish Government Launches Body Positive ‘Summer Is Ours Too’...

Livingstone slides in to take great catch in deep

UK grants extradition to US of Wikileaks founder, Julian...

Woman charged with setting fire at apartment that killed...

More Than 8 Million Americans Are Late on Rent...

How Much Are Home Rents Rising? Prices Surge by...

BlockFi says it can no longer operate its business...

Ashleigh Barty retires: Her time at the top was...

Thousands of felons in North Carolina can now register...

Iran’s government accesses the social media accounts of those...

What is the Espionage Act?

Qatar: Meet the acts lighting up the World Cup...

Witness protection: I’m the hero but have been left...

Raiders & Chiefs in displays of support for Hamlin

Ring offers a first look at its home security...

How exposure to racism impacts the brain

Some European reinsurance rates rise by over 50% at...