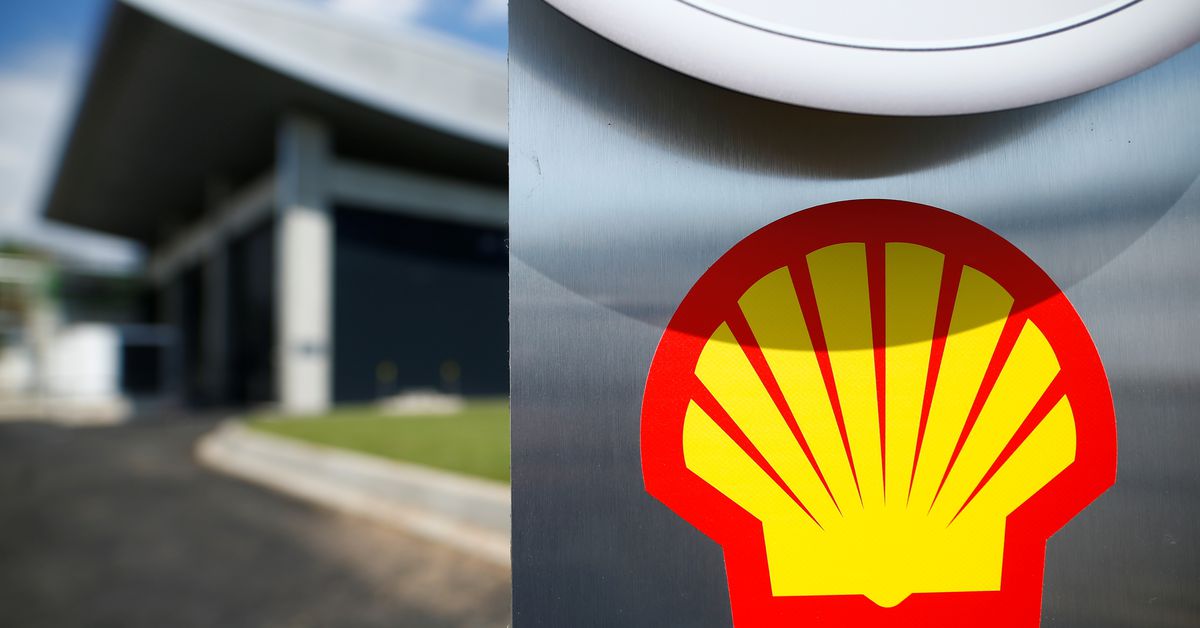 MELBOURNE, May 30 (Reuters) – Shell Plc (SHEL.L) said on Monday it had given the go-ahead to develop the Crux gas field off Australia, which analysts estimated would cost around $2.5 billion.

Construction is expected to start in 2023 with first gas expected in 2027, which will feed the 3.6 million tonne a year Prelude floating liquefied natural gas (FLNG) facility, the oil and gas major said in a statement.

Shell said the project would help its Asian customers move from coal to gas, and also provide a secure supply source, a key factor following the imposition of sanctions on Russia.

“The project will also boost our customers’ security of supply, which is becoming an ever more significant consideration for global consumers,” said Wael Sawan, Shell’s director of integrated gas, renewables and energy solutions.

A Shell spokesperson declined to comment on the project’s cost saying the company does not comment on capital investments on an individual asset level.

Energy consultants Wood Mackenzie estimated it would cost about $2.5 billion, while Credit Suisse analyst Saul Kavonic estimated it at between $2 billion and $3 billion.

“In a global context, Crux is an example of the type of incremental, shorter-cycle, high-return development that the industry is targeting as it maintains capital discipline despite strengthening commodity prices,” Wood Mackenzie analyst Michael Song said in a note.

However, he said the Crux volumes would enter the market at the same time as around 100 million tonnes a year of new LNG would be coming to the market from Qatar, the United States, Nigeria and Canada. Demand for Abortion Pills in Texas Spiked After Abortion...

China Changes Law So It Can Hit Back at...

Cutting interchange fees is a recipe for disaster

Dak’s return a boon for Cowboys, but others must...

Traffic jams back in Philippine capital as restrictions ease

130-Year-Old Menus Show How Climate Change Affects What We...

Egg smuggling busts at US border rise by more...

It was a big year for the space industry....

Timeline of Jason Momoa and Lisa Bonet’s Relationship and...

Clearcreek Officer Shot in the Head, in Critical Condition—Police

Ingraham shares next steps Americans must take after primary...

Why one evangelical pastor left a radicalized, post-Jan. 6...

UK and EU Aim for Final Deal to End...

There are now more than 500 million Epic Games...

Labour: We can prove Starmer broke no Covid lockdown...

Many businesses are losing millions to scams and fraud

McConnell: US ‘never will’ default on its debt

EA will stop using FIFA’s name in its soccer...

Earth’s inner core may have started spinning the other...

How the ‘Cheer’ family handled the Jerry Harris news...

Football academies: A failed dream ‘sends you to a...

Bitcoin Price (BTCUSD) May Still Be Primed for a Further Drop From...