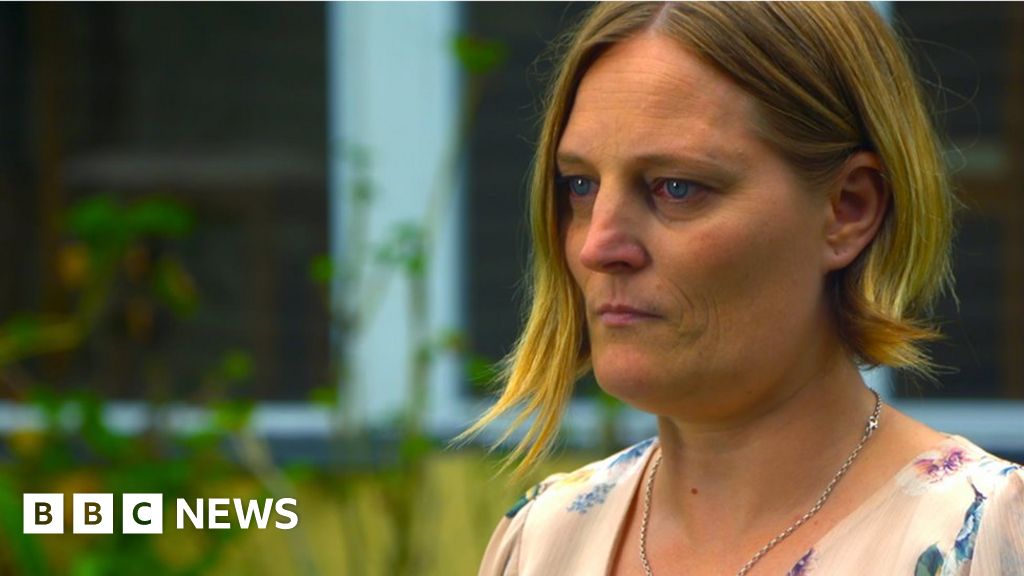 Millions of people around the world are facing tough decisions as food and energy prices surge.

An increase in temperatures linked to climate change has resulted in poor harvests, and the Covid pandemic has led to shortages of goods and workers.

In addition, the World Bank has warned that Russia’s invasion of Ukraine could cause a global recession as gas supplies are cut and fertiliser costs soar.

Here, people from five countries share their stories about the impact of the cost of living crisis with BBC correspondents.

For Rosiane Inácio Bulhões de Oliveira, even buying the basics is hard. The mother-of-four who lives in Araraquara, São Paulo, now relies on handouts and discounted groceries. She opens her fridge – it’s bare, apart from a pot of leftover food.

“My boss was about to throw out these beans and bacon, but I rescued the pot just in time,” she says.

In the past year, Brazil has seen double-digit inflation on basic goods and services. One in four people are not getting enough food, despite Brazil being an agricultural powerhouse. Food prices are rising in the country, but salaries haven’t kept pace.

Supply chain disruption as a result of the pandemic, along with climate change and the rising cost of fertiliser, is pushing up production costs for farmers – which is having a knock-on impact on consumers.

Inside Rosiane’s home there’s a foul smell – a result of the fact it’s expensive to keep the place clean. With the price of cooking oil soaring, Rosiane and her father Irandi have come up with a useful skill: turning used oil into soap.

Image caption, Harmony tells the BBC she moved from New Zealand to Australia due to rising prices

New Zealand’s capital, Wellington, has been ranked one of the least affordable cities in the world for buying a property. The picture is also grim for renters, with a 12% rise in prices in the past year. That, along with increases in petrol and food prices, has led many to consider moving to nearby Australia – where they have the right to live and work.

Chris, a builder, his partner Harmony and their four daughters recently left Wellington to start a new life in the Australian city of Brisbane. Despite owning their home and earning reasonable salaries, they were still struggling.

“We have four kids, so it was expensive. We’d notice Australians saying you know the cost of living is going up – but that was the cost five years ago in New Zealand,” says Chris.

Leaving New Zealand and the rest of her family was a difficult decision for Harmony. But she says the move was necessary for the children.

“You can’t make a living in New Zealand. There is no living. You just go backwards. You don’t get a choice if you want live, you have to move, or New Zealand has to change. I want a future for my children and there is none in New Zealand,” she says.

The New Zealand government has tried to increase some short-term measures like fuel subsidies and halving the cost of public transport – but for many, it’s not enough.

Image caption, Mirella and Lucas at a cast iron foundry in Brescia

In Brescia, Italy, steel runs through the veins of the community. In the past 15 years the industry has endured the financial crash and the Covid-19 pandemic. Now, with the war in Ukraine and Covid lockdowns in China, trade is being disrupted further.

Mirella and Lucas met at a cast iron foundry in Brescia. Their two steady wages are up against rising food, petrol and energy costs.

“With regard to electricity, we have recently suffered like everyone else. Our bill has doubled – even though we are never at home”, says Mirella. “We are tightening our belts. Instead of saving a lot, you’ll save less,” says Lucas.

Orders at this cast iron foundry continue. But a crucial source of raw materials from the south-eastern Ukrainian city of Mariupol are in now short supply, after Russian troops occupied the region.

Mark Impraim owns a catering business in Ghana – one of the most expensive countries to live in Africa. He shops for ingredients for one of his most popular dishes – jollof rice – at a local market. But prices have doubled in recent months.

Mark looks at a bucket of tomatoes, dismayed at the price tag. “[This box of tomatoes] used to be 20 cedis [$3; £2]. Now it’s going for 40,” he says. “I should double the price of the food I serve, but that would scare away customers. I try to find a way around it by decreasing the quantity.”

Among other rising costs eating into Mark’s weekly budget is a supply of drinking water. Sachets of water have increased in price twice in four months, due to the devaluation of the cedi. Water suppliers say passing the costs on to customers is unavoidable.

In fields now sparkling from the monsoon rains, rice farmer Bunchuay Somsuk and her neighbours scatter the fertiliser that should ensure a good yield. Thai rice is renowned for its quality, and much of the crop in Suphanburi, north of Bangkok, is exported, mainly to the Middle East and Africa.

Bunchuay has a notebook where she records her debts. She still owes the equivalent of £400 from last year. With global rice prices low and fertiliser costs rising, she is less likely to cover her costs after this year’s harvest.

Last April, fertiliser was sold at 550 baht (about $16; £12), but this year it is being sold at three times the price. Thailand imports more than 90% of the ingredients for its fertiliser.

The government has been using a price cap to keep costs below global levels, but manufacturers say this is unsustainable as they’re losing money.

Thailand’s rice farmers need large quantities of fertiliser to produce a surplus of crops that can be exported around the world. In order to keep growing it, either fertiliser prices must fall, or the price of rice must increase. A worrying prospect for the many countries that depend on this staple.

You can learn more about the stories featured in this article in the Counting the Cost documentary on BBC iPlayer. After midterms, there are now 21 states where recreational...

Inclusive fintech is hard to do right, so Line...

New York Gov. Hochul broke her promise to my...

Six Nations 2022: What is the tournament’s greatest match...

Cyber Monday fitness deals: I’m kitting myself out to...

The best food and meal kits for long distance...

A Message of Discord Shakes Ukraine: Political Week in Photos

Whose Your Landlord raises $2.1M for its rental review...

Will alternative investments become a staple in all investors’...

Fed Rate Hikes Are Good for Banks—Unless They End...

Police want search warrant for Reddit to identify who...

Microsoft Teams pricing changes will be a gift for...

Califf confirmed: The six challenges that await the new...

Reaction in Russia as Moscow’s invasion of Ukraine escalates

Ethical hackers no longer face prosecution in the US

Hundreds of schools in Scotland could shut over pay...

Convicted kidnapper on trial in Germany for armed robbery

American parents were at the mercy of Ticketmaster for...

Ofsted to get new powers to tackle illegal unregistered...

Feline adventure game ‘Stray’ is getting a limited-edition cat...