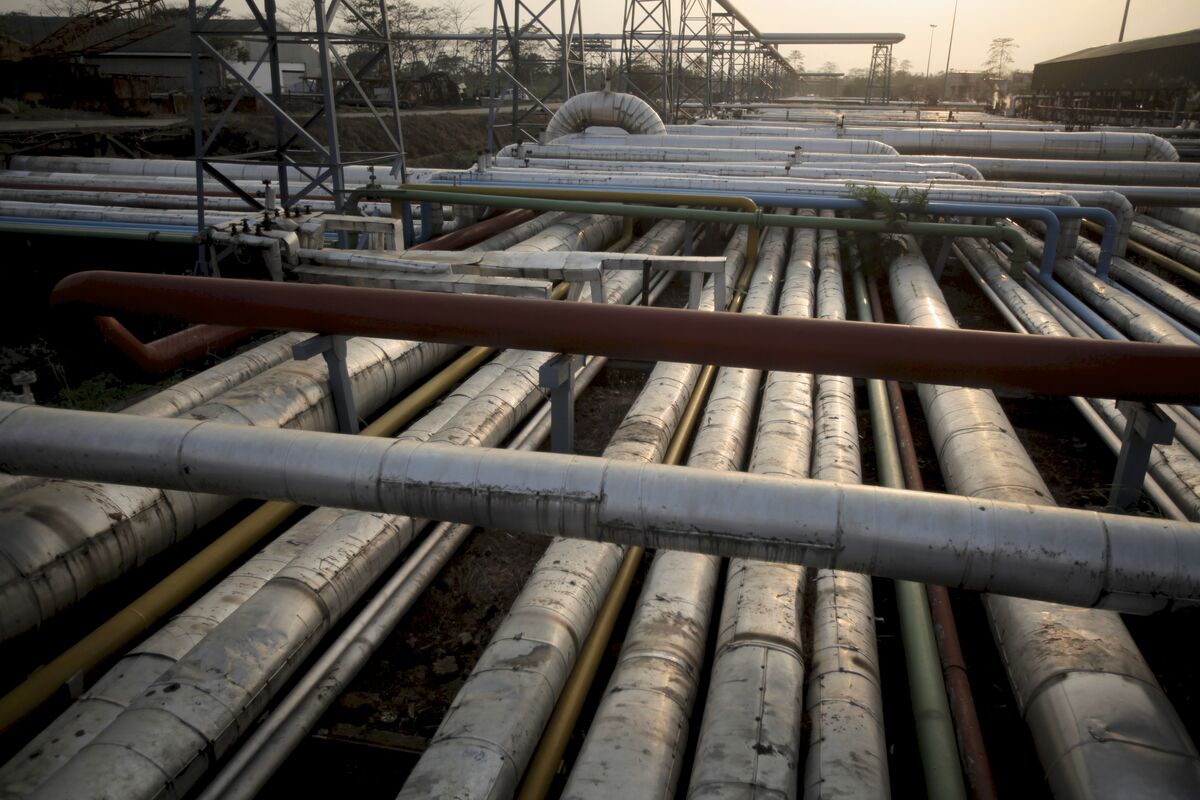 Oil & Natural Gas Corp.s profit rose 32% in the fourth quarter but missed estimates as an increase in government levies ate into the gains from soaring oil prices after Russias invasion of Ukraine.

Net income increased to 88.6 billion rupees ($1.1 billion) in the three months ended March 31 from 67.3 billion a year earlier, according to an exchange filing late Saturday. That compares with the average 109 billion rupees estimated in a Bloomberg survey of analysts. Revenue surged 63% to 345 billion rupees, exceeding estimates. Former Google CEO says US well behind China in...

The New York Times drops the word ‘fetus’ from...

Donald Trump agrees to sit for deposition in real...

Middle Ear of Humans Evolved From Fish Gills, According...

German Gas Crisis Is Manageable, But Next Steps Are...

Conservatives Must Prioritize the Second Amendment

Horizon Forbidden West has a strange HDR bug on...

Louisiana Democrat running for US Senate smokes marijuana in...

Amazon union could face a tough road ahead after...

He said, she said: Accounts from Depp and Heard...

Russia in ‘Holy War’ in Ukraine Against ‘Satanic’ West,...

Crypto Has No Place in Private Banking Right Now,...

Man gets 12 years in case that tested broad...

Bulgaria protests decision to free ex-PM with no charges

US military successful carries out counterterrorism mission in northwest...

Dan Crenshaw: It is difficult to legislate away ‘extremely...

Turtle rescued after washing up on Scottish island

Will Smith resigns from Academy after Chris Rock Oscars...