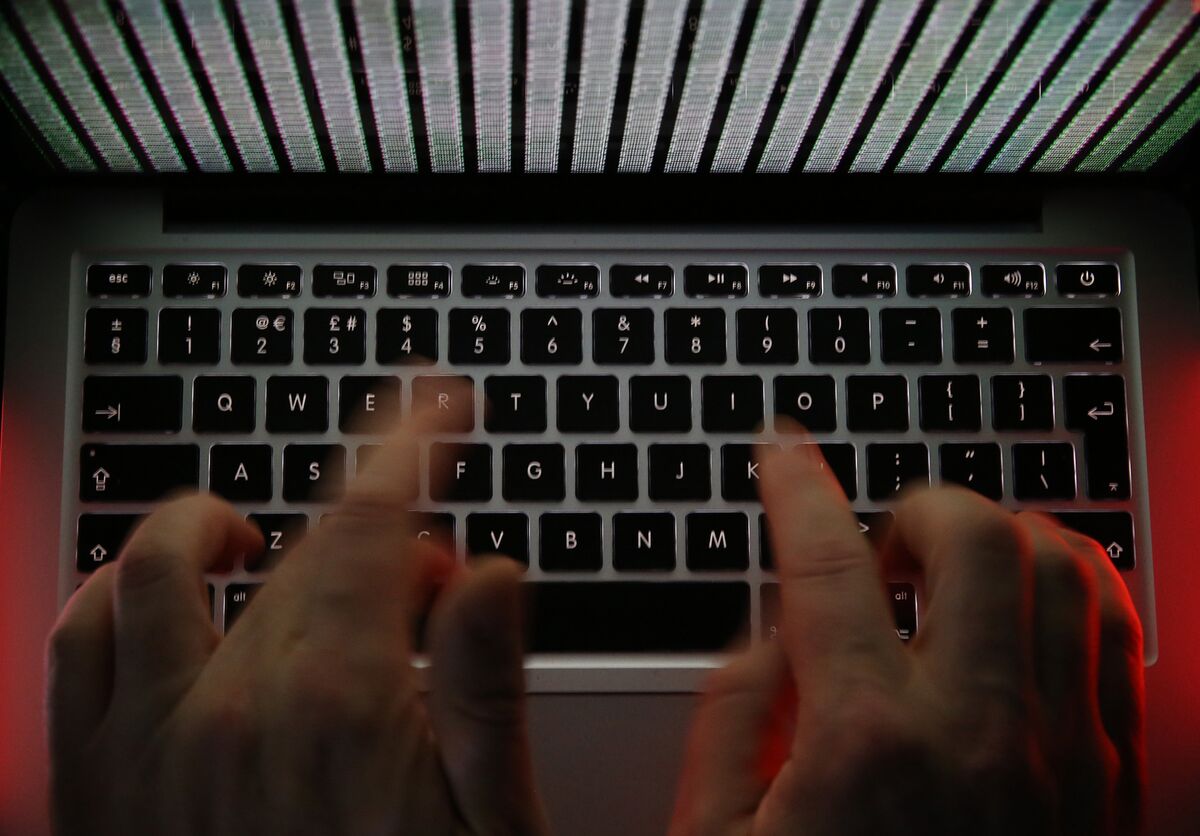 The city plans to start a consultation on internet security law by the end of this year and should create a strategic Internet security system to coordinate on matters including licenses, inspection and investigation, Lau told a Hong Kong forum yesterday, the newspaper said.

Hong Kong has no room for lying flat as the city may become a battlefield of geo-politics, Lau said, explaining the need to defend internet security, the paper said. Suggestions include having service operators monitor content, keep records and inspect users and report violations, the paper cited Lau as saying. Netflix is missing the biggest TV trend of 2022

A timeline of cases with links to former Texas...

The Value Of Authenticity

Travel Destinations That Invite You to Stop and Savor...

China says tickets for Winter Olympics will not be...

How Elon Musk could impact Twitter’s battles over speech...

With walkout threat, Disney finds itself in balancing act

Marvel is making its next MCU team up movie...

Five takeaways from Biden’s State of the Union address

Bill and Hillary peek their heads out

Senator: Chief had no radio during Uvalde school shooting

Ukraine can feed itself, will step up grain exports...

Shanghai to ease some COVID testing requirements from June 1 - Reuters.com