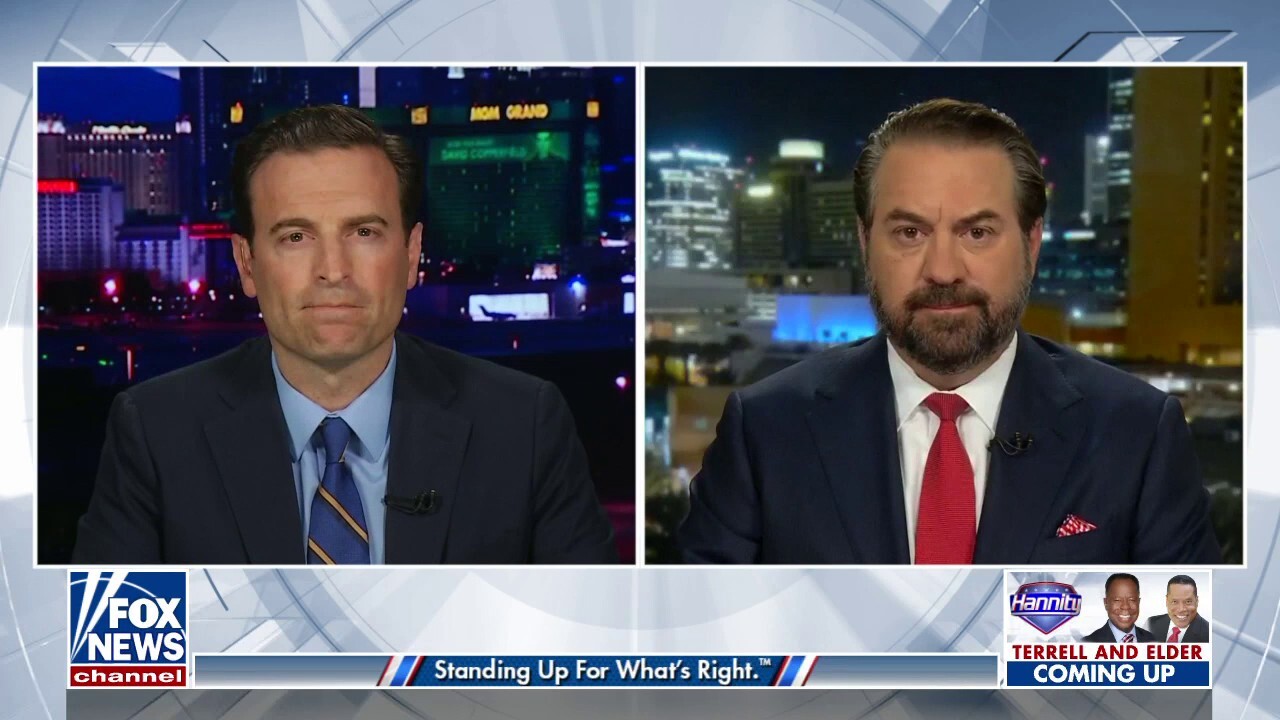 LAXALT: Every time you see a breakdown in communication, you usually see that the school and the local law enforcement did not have proper training. They didn’t have a shooter response. You don’t have [a] single entrance, and you need to make sure the classroom doors actually close. We have been asking for armed guards in schools for a very long time. It’s Democrats [who] refuse to allow that. And so this is a tired deal. And I hope that Americans will reject this because this is not going to protect our kids. We need real solutions, and we need them now.

When the media, when the Democrats, when Hollywood, professional sports franchises – when they go all in on something, you better believe they’re wrong on the issue. Our voters and Americans want us to stand up for them. They are the voiceless. And so we went through this with BLM too. As a former top cop, to watch Republicans not stand up against the BLM riots, to not stand up and defend law enforcement – it took weeks before they thought it was safe enough to go out and defend these institutions. We need people out there today, right now. And those [who] did speak today like Senator Cruz and President Trump, God bless them because it’s the law-abiding citizens [who] deserve to be respected. They deserve to be spoken for. And guess what? In the last few years, a lot more people have understood that self-defense is paramount in our community and we need more defense for our schools, not less. What Happens if the U.S. Cuts off Russia From...

Martha MacCallum reveals the story behind one of her...

Novak Djokovic says he will compete at Australian Open...

The shipping giant banking on a greener fuel

Truckers brace for a police crackdown in besieged Ottawa

Both political parties unpopular with Americans in new poll

Mother of man who died in Vietnam crash in...

Ethiopia’s Tigray war: Inside Mekelle cut off from the...

Ray Bradshaw: From council worker to playing arenas with...

Abbott Reaches US Deal to Restart Baby-Formula Production at...

US fugitive who faked death found alive in Glasgow

Manchester City could face Real Madrid in their quest...

Inside a children’s hospital and pressure on Russian artists...