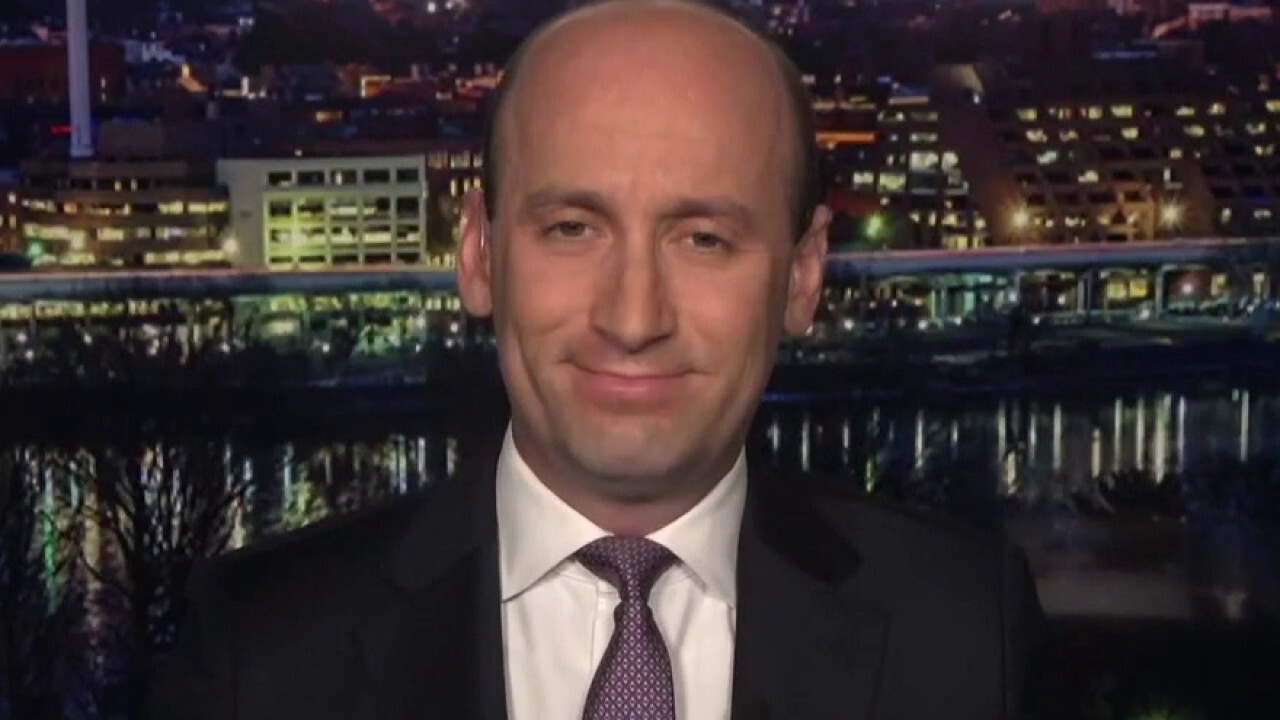 Former Trump adviser Stephen Miller said President Biden does not have the “presence of mind” to control his own government on Friday’s “Jesse Watters Primetime.” He called for a “thunderous repudiation” in the November midterm elections to thwart “permanent and irrevocable” damage.

STEPHEN MILLER:It’s been the most disastrous first half of a presidency that I think has occurred in American history. And so there needs to be a thunderous repudiation, a historic repudiation in November. And I believe that if there is a very large conservative House majority backed up by a Senate majority, we’ll be able to shut down and unwind some of these policies and prevent truly irreparable and irreversible damage from happening. That’s the best we can hope for. If that doesn’t happen, I fear the damage will be permanent and irrevocable.

When Bill Clinton pivoted, he was a young, vital man in the prime of his career, and he wasn’t nearly as Left or nearly as disastrous as Joe Biden, but he governed a lot more Left before he lost the ’94 midterms. But he was a man who had a viewpoint, who had a philosophy, who had a conviction and a presence of mind. Joe Biden is too addled, too old, too deteriorated, and too confused to overrule the Marxist and ultra-Left advisers who are around him and running everything from the Domestic Policy Council to the National Security Council to Department of Homeland Security to the Department of Education and everything on in between. He doesn’t have the presence of mind to control his own government, even if he wanted to. Shoppers not returning to Scotland’s stores

One of the most popular Microsoft Office builds will...

Elon Musk says he would reverse Twitter’s ban on...

T20 World Cup Qualifier: Ireland one win away from...

What comes next in Alberta? No one knows.

Tucker Carlson: Mask mandates are a debate about power,...

U. of Michigan agrees to settle students’ sex-abuse lawsuit

A hidden swear word on a headstone has stirred...