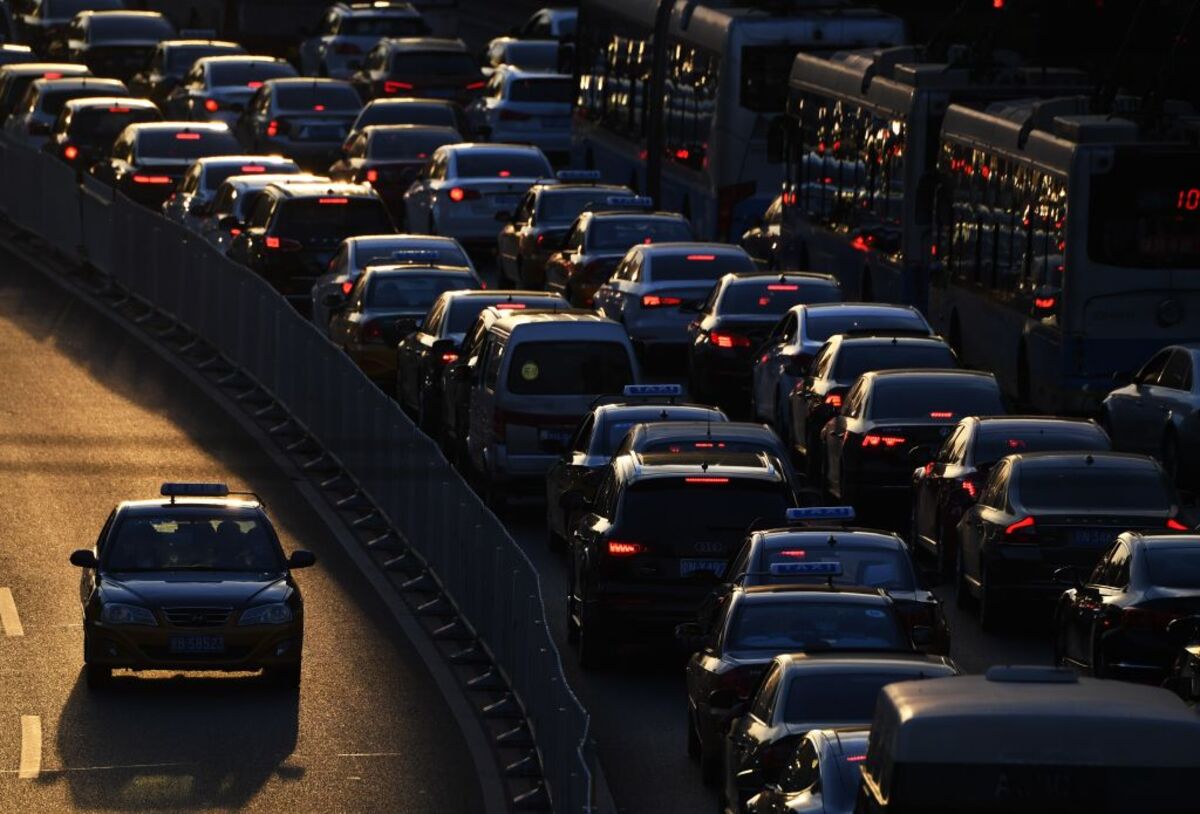 The operator of Chinese ride-hailing platform T3 Mobility is seeking to raise at least 5 billion yuan ($750 million) in its latest funding round, according to people familiar with the matter.

Nanjing Linghang Technology Co., as the company is formally known, is working with advisers to gauge investor interest in the round, the people said, asking not to be identified discussing a private matter.

raised 7.7 billion yuan from its Series A round funding in October 2021, led by Citic Investment Holdings, according to the ride-hailing firms official WeChat account. The company will seek a significant premium to the roughly 24 billion yuan valuation it achieved after that round, though it hasnt set a precise target, one of the people said.

Discussions are ongoing and details of the fundraising could change, the people said. A representative for T3 declined to comment.

voted on Monday to delist its shares in New York, ending an 11-month ordeal that wiped out around $70 billion of its market value.

Founded in 2019, T3 operates in over 80 cities across China with more than 95 million registered users and nearly 600,000 registered drivers on its platform. Its daily orders have surpassed 3 million, the company

Its investors include carmakers

Alibaba Group Holding Ltd., according to its Former GOP senator says Biden administration is out of...

Roger Federer to play at Swiss Indoors tournament in...

Presidents’ Day: How US leaders fared in the sporting...

The real cure for the ‘woke mind virus’ is...

The American Way of Growth, Part I

World rings in the new year as Omicron cases...

China’s surging hydropower a boon for its climate goals,...

Here’s how to request free at home COVID test...

Driver in LA crash that killed 5 charged with...

Attacking the January 6th Committee – and the truth

Things Worth Getting Mad About

Grand jury declines to indict the white woman whose...

Beware – another dangerous Android malware has had millions...

One year on, a critical role needs to be...

Kyle Lowry, Heat battle back to beat Hornets in...

Meggitt Gains as Britain Clears the Way for 6.3...