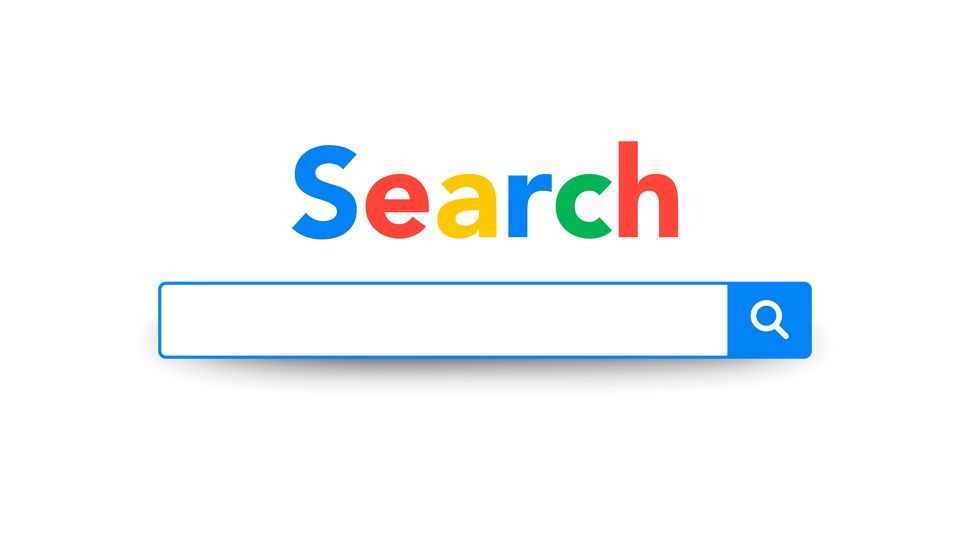 The Competition and Transparency in Digital Advertising Act would prevent companies with ad revenues exceeding $20 billion from taking part in more than one stage of the advertising chain. As recently explained in Congress

, Google currently acts on behalf of both market suppliers and purchasers, as well as presiding over the auction process.

Although the online advertising business is sprawling and complex, with many moving parts, the space is ultimately dominated by two players: Alphabet and Meta, the parent companies of Google and Facebook.

Digital ads served up by the pair account for the vast majority of their respective revenues. In fiscal 2021, for example, digital advertising made up roughly 80% of Alphabet income, totaling $210 billion.

However, the stranglehold of the duo is now beginning to attract the scrutiny of antitrust regulators on both sides of the Atlantic.

Earlier this year, Google and Facebook were even accused of striking a secret deal designed to squeeze competitors out of the market and consolidate their own positions. Nicknamed Jedi Blue, the arrangement is now under investigation in the UK and EU, as well as the US.

The latest proposal can be seen as an extension of these efforts to limit the potential for Google and Facebook to dictate the terms of the advertising market.

As reported by the Wall Street Journal, the proposal has been endorsed by senators from both sides of the aisle, including the likes of Ted Cruz and Amy Klobuchar.

Google, for its part, claims the bill would damage the quality of experience for web users, a common refrain whenever the company has come under fire from regulators and privacy

“Breaking those tools would hurt publishers and advertisers, lower ad quality and create new privacy risks. And, at a time of heightened inflation, it would handicap small businesses looking for easy and effective ways to grow online.”

In a further statement, the company said this is “the wrong bill, at the wrong time, aimed at the wong target” and sought to place the blame for the adverse effects of digital advertising on “low-quality data brokers”.

TechRadar Pro has asked Meta for a response to the proposal. Florida Woman Attacked by Bear: ‘She Grabbed Me by...

Championship: Yorkshire on top at Headingley despite Michael Burgess...

West Virginia helicopter crash kills all 6 on board

Journalist killed in Mexico was threatened in recent weeks

Sirens ring out in Israel to honour Holocaust victims

Fall asleep faster with mental tricks that calm your...

Review: With ‘Crawdads,’ a guess-you-had-to-read-it feel

Can you keep your sweet drinks and manage your...

Howard Lindzon on What’s Really Going on in the...

‘I Was Right and Everyone Knows It,’ Trump Responds...

Why Diablo Immortal had to be a mobile game...

Brazilians march in defence of democracy over Bolsonaro election...

Morocco: 5 migrants dead in stampede in bid to...

Palestinians give bullet that killed journalist to US team

Flight brings 181 Afghans from Pakistan to the Netherlands

“Don’t Look Up” director Adam McKay on the climate...

Didi Shareholders Vote to Delist From NYSE in Wake...

White House to be lit orange for gun violence...