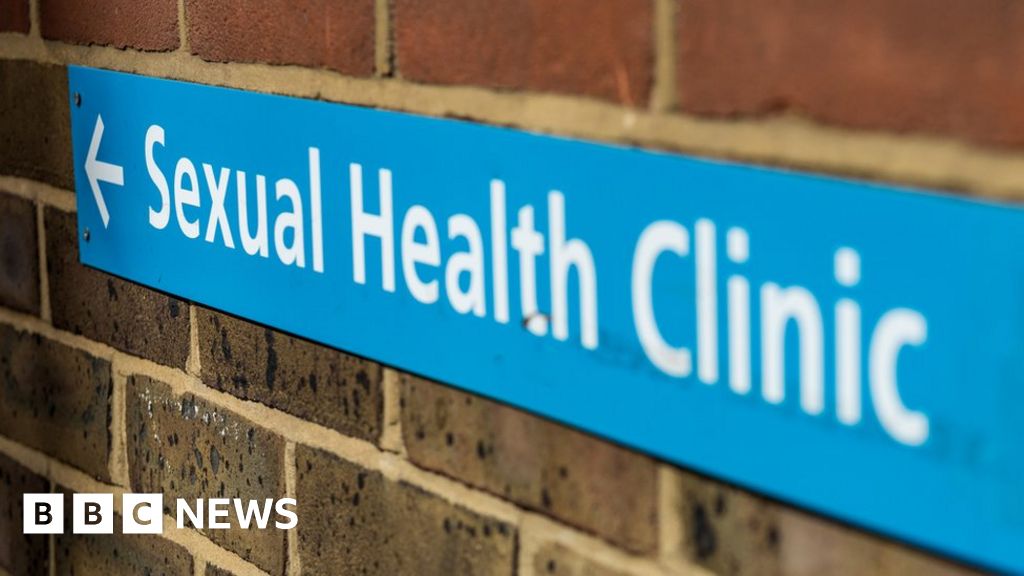 Image caption, Twenty cases of monkeypox have now been confirmed in the UK

Monkeypox could have a “massive impact” on access to sexual health services, doctors have warned.

Staff at clinics are already having to isolate if they have come into contact with anyone infected.

In London, where most of the UK’s 20 identified cases have been detected, sexual health clinics have stopped people walking in altogether.

The British Association for Sexual Health and HIV said it was concerned about the effect on other infections.

Cases of monkeypox, which is generally mild, are rare outside Central and West Africa, but some have been occurring recently in Europe, US, Canada and Australia.

It can be spread when someone is in close contact with an infected person. The virus can enter the body through broken skin, or through the eyes, nose or mouth.

It has not previously been described as a sexually transmitted infection, but it can be passed on by direct contact during sex.

And the most recent UK cases are in gay or bisexual men which has prompted the UK Health Security Agency to encourage men who have sex with men to be aware of any unusual rashes or lesions.

They are being asked to contact their local sexual health service if they have concerns.

Dr Claire Dewsnap, a consultant in genitourinary medicine and president of the British Association for Sexual Health and HIV, said staff in sexual health clinics were “already under significant pressure” and monkeypox was making that situation worse.

“It is already stretching the workforce and will have a massive impact if staff have to isolate if they are in close contact with someone who’s infected,” Dr Dewsnap said.

“I am concerned about the potential impact on access to sexual health generally.”

In London, clinics are asking all patients to contact staff in advance and tell them their symptoms before being offered an appointment.

This is so those with monkeypox symptoms can be kept away from waiting rooms or clinics where other people are present.

Clinics elsewhere are asking only those with an unusual rash to call ahead so they can be seen in separate areas.

Some staff in sexual health clinics have already received a smallpox vaccine to help protect them against monkeypox – a smallpox jab offers some good protection since the two viruses are quite similar.

Image caption, The rash changes and goes through different stages, and can look like chickenpox or syphilis, before finally forming a scab, which later falls off

Monkeypox is usually associated with travel to Central or West Africa, but some of the cases that have been occurring outside these countries have had no travel link.

It does not spread easily between people, but it can be spread through:

If you get infected with monkeypox, it usually takes between five and 21 days for the first symptoms to appear.

A rash can develop, often beginning on the face, then spreading to other parts of the body. The rash changes and goes through different stages – a bit like chicken pox – before finally forming a scab, which later falls off.

Read more about the virus here.

Twenty cases of monkeypox have now been confirmed in the UK, with a further 11 announced on Friday, and most have been mild.

Health Secretary Sajid Javid said earlier on Friday that the UK was stocking up on smallpox vaccine doses to help protect some groups against the virus.

Ten other countries, including the US, Portugal, Spain and Canada, have also detected cases.

The World Health Organization is convening an emergency meeting with experts about the spread of the virus which is normally found in remote parts of central and west Africa.

Bystanders no more, America’s CEOs must pay attention to...

Bodies of Dom Phillips and Bruno Pereira returned to...

Patients charged hundreds of dollars to get Covid drugs...

Meta sued for alleged role in extremist-linked murder of...

Scotland’s Hogg likely to be fit for Six Nations

The consequences Trump could face for mishandling White House...

Incense for the Emperor

Smith was ‘beers deep’ at pub before making cut

Jakub Pesek finishes the beautiful run to give Czech...

Keystone Pipeline oil spill investigators search for cause of...

How will pandemic end? Omicron clouds forecasts for endgame

Game Theory Predicts Biden Is About to Make a...

Q & Trey: Understanding The Legal Side Of Roe...

Return of the Old American Right…

Time for Yankees to replace closer Aroldis Chapman with...

Ethiopia civil war: My patients are doomed to die...

A video of stranded Southwest passengers being threatened with...

Super Bowl: Dr Dre and Eminem pack in the...

I spoke with Mead about diversity comments – Wright

Serial Entrepreneur: The Many Lives of Marc Lore (Podcast)

Siemens Energy not pursuing divestment of Siemens Gamesa for...

Swimmer injured by Hawaiian monk seal with pup in...

Wild swimmers are getting sick from sewage, campaigners say

Trump travels to Texas to campaign for GOP candidates